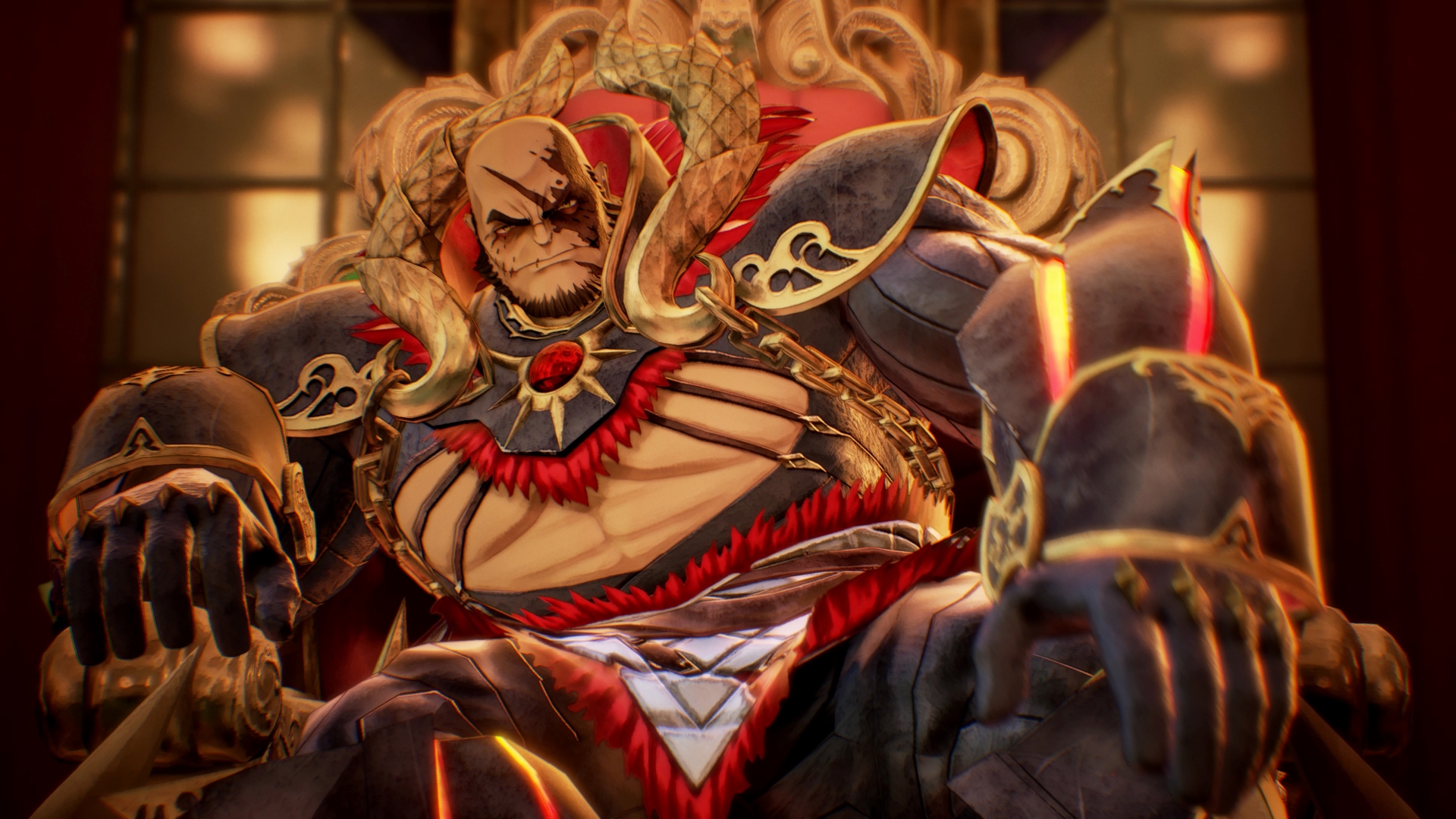 Balseph is the first major boss in Tales of Arise and we’re here to help with a few tips if you’re having trouble. The difficulty spikes for boss fights can be rough in this game. Here’s how to beat the Lord Balseph boss battle in Tales of Arise.

How to Beat Lord Balseph in Tales of Arise

Since this is the first boss of the game, he’s not too difficult to get past if you can get your dodge timing down. First off, be sure to get the Skill for Alphen that allows him to perform perfect dodges more easily, as well as the Counter Edge Skill that allows perfect dodge counterattacks.

Balseph has two main attacks that you should aim to dodge perfectly — a jumping slash where he descends from above, and a fiery AOE explosion. The jumping slash is almost in slow motion, so prepare yourself for when he starts to descend.

Press R2/RT with the right timing to slow down time a bit with a last-second dodge, then press Circle/B to counterattack. Do the same thing when he stands still and starts glowing because that’s when the AOE explosion is coming.

The only time that you want to attack without defending or dodging first is when your Boost Gauge (BG) is full in the bottom-left corner of the screen. Alphen’s Boost Attack will make him temporarily invulnerable and stagger Balseph at the same time like in the clip below.

As you fight, you’ll be able to use Boost Attacks and Boost Strikes when the D-Pad symbol flashes on Balseph. This is your cue to press the D-Pad in the direction of your teammate’s icon at the bottom-right corner of the screen. This will trigger a cinematic tag-team move and interrupt the boss.

Partway through the fight, after one of your Strike attacks, Balseph will run away in a cutscene. This is where the second phase begins, and a fire spirit will join the fight and attack from the background.

The only time you need to worry about the spirit is when Alphen or Shionne explicitly say that it’s about to attack. If they do, divert your focus to the monster and be ready to dodge either a homing fireball attack or a melee swipe.

As for Balseph, his moves don’t change very much but he has more swings with his axe that you’ll need to watch out for in addition to the moves from the first phase. Don’t spam attacks too close to him if you’re using Alphen because Balseph can interrupt you.

Try to dodge first, then attack with the slow-mo opening. If you ever get into trouble, Shionne’s First Aid arte will be more than enough to replenish most of your health at this point in the game.

At some point, Alphen will say that he wants to take care of the fire spirit and that just means a Boost Strike attack opportunity is coming, so make sure to hit the D-Pad when the bright blue prompt pops up like in the clip below.

The Strike will knock the monster down, but instead of attacking it, focus on Balseph so that you can simply end the fight. When Balseph’s health gets low, he’ll begin to charge a new move. Attack him relentlessly to prevent him from using it and that’ll end the boss fight. You should be able to empty his health bar before he uses the attack.

That’s everything you need to know about how to beat the Lord Balseph boss battle in Tales of Arise. Be sure to check out our guide wiki for more tips, tricks, and walkthroughs for the game.