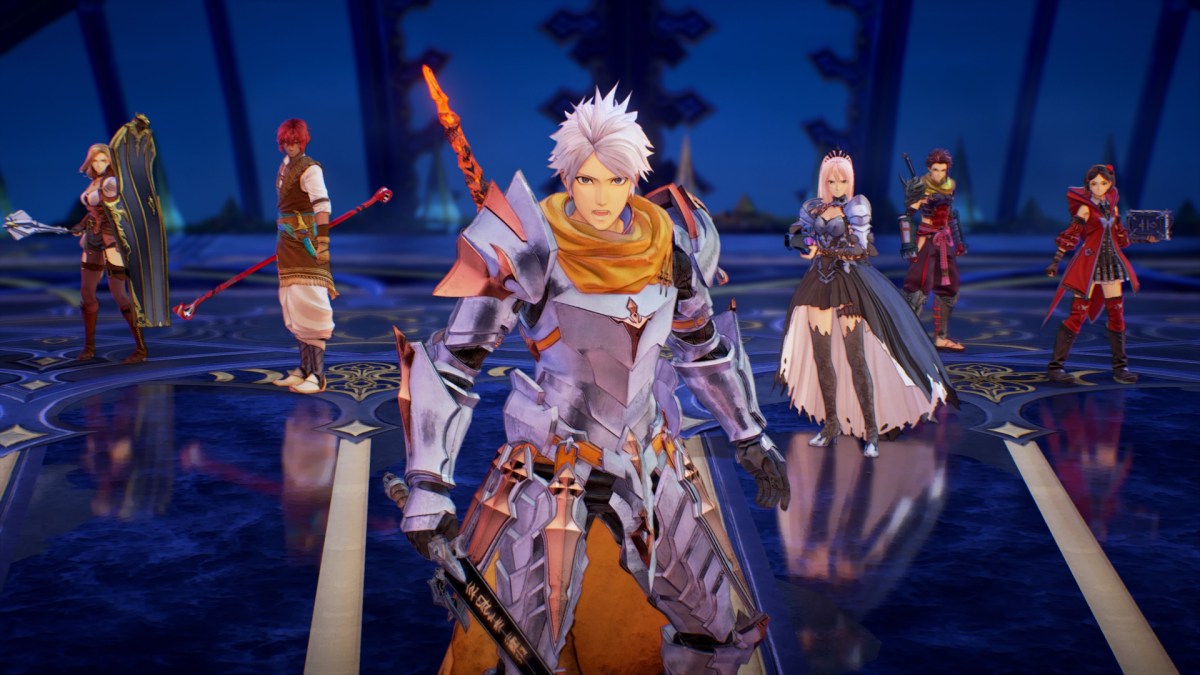 Tales of Arise brought a few series-firsts in terms of gameplay and quality of life changes, some of which should absolutely make a return in future entries. One of the biggest quality of life improvements is seemingly the most basic — the addition of a quest log.

Anyone who has attempted to 100% entries like Tales of Vesperia knows how much of a godsend a real quest log is. And your companion in Tales of Zestiria reminding you of your quests through dialogue doesn’t count.

Being able to read descriptions of side quests, their locations, and their rewards in a real menu is normal, yet it feels unexpected here. Even if no other features return, I pray, for the sake of my sanity, that the next Tales Of game has an organized quest log.

The tag-team Boost Strike finishers are less of a convenience feature (though, they’re still convenient) and more of a cool gameplay feature that allows you to see party members working together in flashy ways. Boost Strikes bring two characters together to land one-hit-kill moves on non-boss enemies.

Tales of Xillia had party members working together to perform combos at the cost of a meter, but in Tales of Arise, these finishers are tied to your combo count and the enemy’s health. This means that Boost Strikes can be used as long as you’re able to keep up a combo string while dealing significant damage. Rewarding that work with a one-hit kill makes for an engaging gameplay loop.

Looking beyond Boost Strikes as a good gameplay decision, they also show the team members working as an actual team. It’s nice to see the characters relying on each other, rather than fighting as a bunch of individuals with no interaction.

Skits are a staple in the Tales Of series, so changing them up in the way that Tales of Arise did could have been controversial. But the game nailed it.

Skits are basically conversations between party members that add humor, characterization, and context to events in the story. They’re usually presented as dialogue between 2D portraits/art of the characters, but Tales of Arise has Skits that use the 3D models, animating them in comic book-style panels.

This new take on a longtime series tradition is refreshing and should make a return in future entries because of how much more emotion and expression can be seen in characters’ faces and body language when the scenes are animated in 3D.

The campfire conversations serve a similar purpose as the Skits, but they’re completely new. Players are able to get closer to their party members with one-on-one chats that make the characters feel more real.

These conversations can be funny, sad, bizarre, or all of the above. There’s a sort of invisible social meter between party members, and the ones who you choose to hang out with will noticeably warm up to you outside of those campfire sections. As an added bonus, reaching the max friendship level through these campfire moments even unlocks new moves to use in combat.

As you can probably tell, I’m a sucker for moments that provide more interaction between party members. Making these characters feel relatable, like actual people, is always a positive.

Are there any standout features from Tales of Arise that left an impression on you? Let us know in the comments below. If you’re still on the fence about getting the game, check out our review to read our thoughts on it.