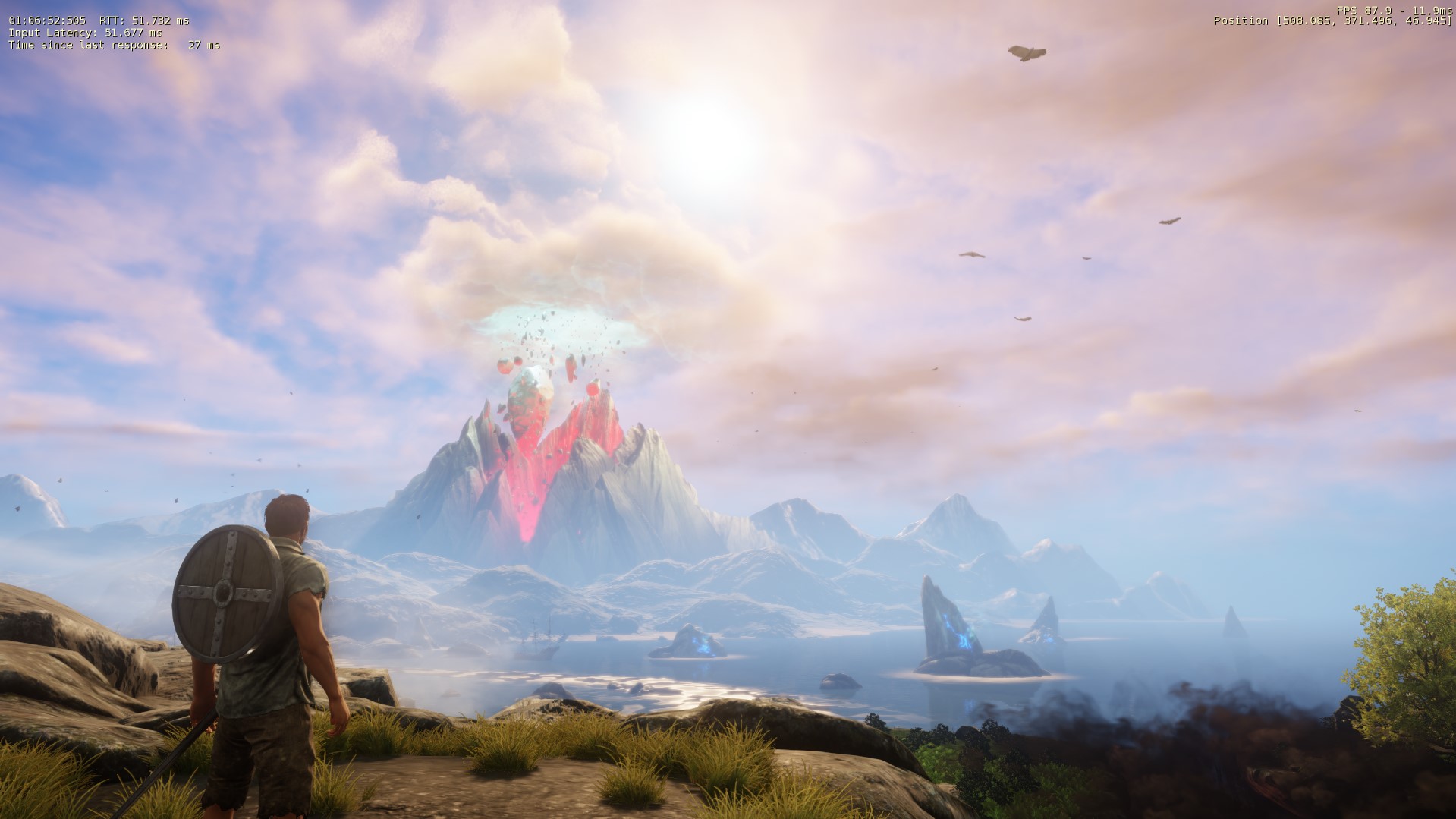 New World’s Aeternum is a sprawling fantasy island with a supernatural twist. You’ll be exploring every nook and cranny of it to take on enemies, collect crafting ingredients, and embarking on quests with friends. In this guide, we’ll run you through whether there are New World mounts to help you get about the world a little bit quicker.

Are There Mounts in New World? Answered

No, there are no mounts in New World at launch.

While this may come as disappointing news to those who were hoping for a quicker way to explore the world without having to fast travel, others may claim that it adds to the grandiose feeling of the world. But with none of the game’s five attributes allowing players to increase their sprint speed, players are stuck either using the fast travel option — which was a bit glitchy when we used it — or simply running around at the default speed.

To make matters worse for those who do want New World mounts, there’s a bit of text in the game itself called ‘A Notice of Concern to Carters and Porters’ that seemingly suggests there will never be mounts in the game. It reads:

“Please remember that there are NO beasts of burden on Aeternum. No horse or donkey will pull your cart, carry your pack, or tolerate a rider. All efforts to domesticate or re-domesticate these animals have led only to injury and a lot of swearing.

Therefore, it’s important to transport ONLY as many goods as your own back can bear. Do not overburden your packs or carts. This is not the Old World. In Aeternum, we must all pull our own weight.

Your joints will thank you!”

Will Mounts Ever Come to the Game?

While there are no mounts in New World at launch, there’s nothing to say that this won’t change further down the line when a potential expansion opening up a new island or area for players to explore is released. That would get around the lore noted above claiming there will never be mounts in Aeternum. There may not be… but we could bring them in from somewhere else.

For now, though, it’s looking unlikely that you’ll have a horse, donkey, dragon, goat, or whatever other animals you wanted to ride about Aeternum on. Should things change, we’ll update this post and let you know.

It may not be the answer you wanted to hear, but that’s the current situation with New World mounts. For more tips, tricks, and guides, head over to our wiki, or see more of our coverage on the game below.