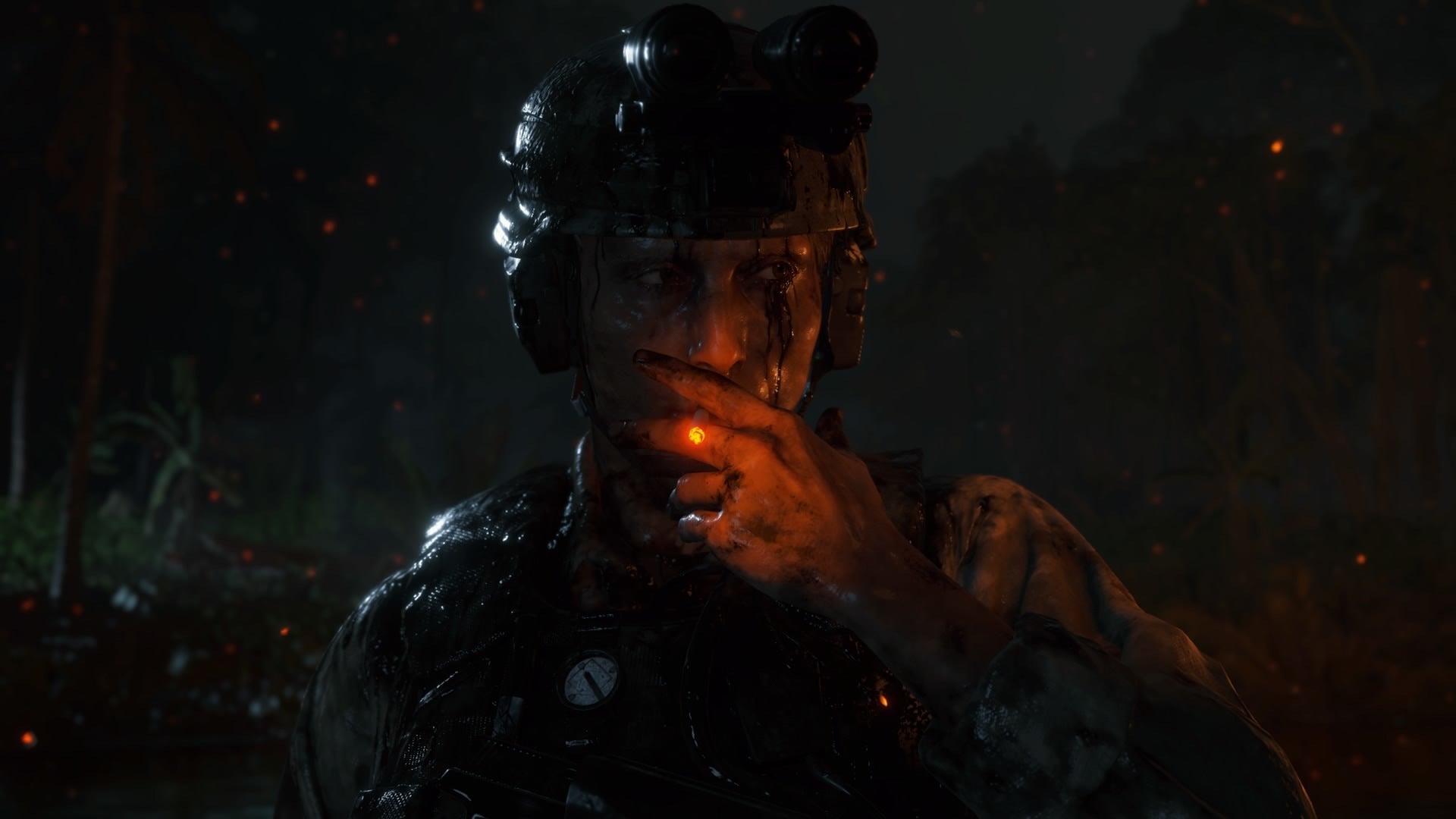 Mads Mikkelsen did an amazing job as Cliff “Combat Veteran” Unger in Death Stranding. In our review of the game, we stated that his performance leads to some incredible story moments that were truly moving.

No matter how good he was as the character, though, there is always a fascinating what-if scenario to be had where you wonder what it would look like if someone else had played the role. Someone like…Keanu Reeves perhaps?

While Keanu Reeves playing the role of Cliff Unger might seem random and out of place now, it was actually something that Death Stranding actor Nicolas Refn, who played Heartman, recommended every time he spoke with Kojima about the project. This shouldn’t come as too much of a surprise for anyone who knows Refn, as he actually was the director for Reeves on The Neon Demon back in 2016.

This news came by way of Kojima, who recently tweeted out some behind-the-scenes info on the casting of the character, which you can see below.

Ultimately, the role was always designed for Mikkelsen in Death Stranding, which was for the best. Still, it is interesting to think about how Reeves would have portrayed the character, especially given his recent role as Johnny Silverhands in Cyberpunk 2077. At the very least, here is hoping this connection leads to a conversation about Kojima and Reeves working together in the future on a project.

What do you think? Would you like to have seen Keanu in Death Stranding? Or is Mads Mikkelsen the only person that could have ever played Cliff Unger? Let us know in the comment section below.

If it is more Death Stranding content you’re looking for, be sure to check out all of our features, news, and guides for the game in the related content section below. That’ll include what the Director’s Cut adds, a review of the PC port, and much more.