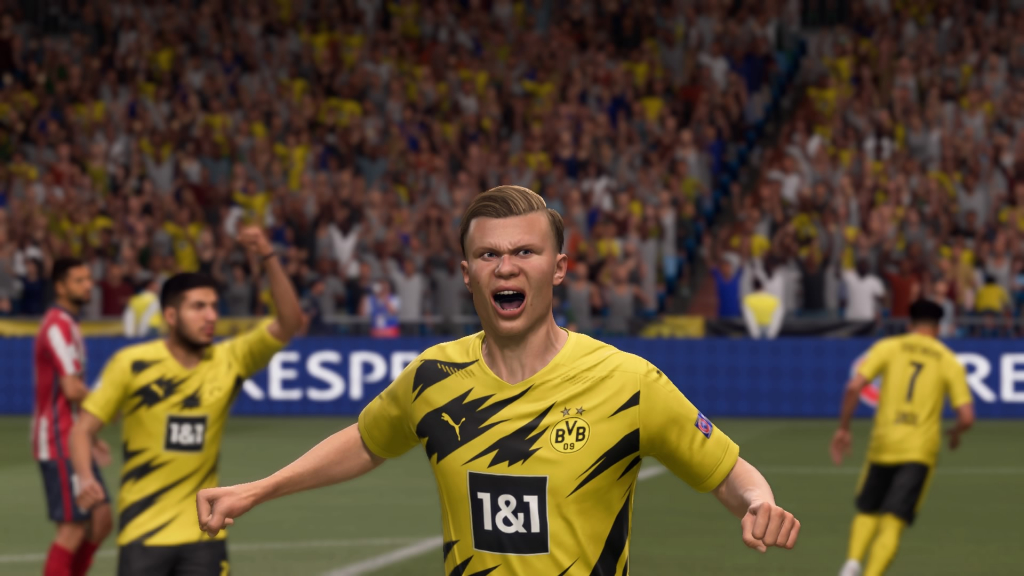 There are many ways to score a goal in football, and for my money, there aren’t any more aesthetically pleasing than a finesse shot nestling in the top corner of the net. A finesse shot is when a player will hit the ball with the inside of their foot (think of the regular way to pass a ball), with the hopes of putting the ball into an unreachable part of the goal, relying on placement rather than power. With that, this is a quick guide on How to Score a Finesse Shot in FIFA 22.

Playing FIFA, you’ll know that there is a dedicated button for shooting (B for Xbox, Circle for PlayStation), and while those types of shots are your bread and button for winning games, occasionally you’ll be faced with a different situation when going for brute force won’t work.

If you’re approaching the goal at a tight angle, or you’re outside the box, it might be better going for placement rather than power and this is where the finesse shot comes in.

How to Score a Finesse Shot in FIFA 22

To attempt a finesse shot, you’ll need to hold another button (RB on Xbox, R1 on PS) at the same time as pressing shoot, which tells your player to hit the ball with the inside of their foot.

You’ll notice immediately that the power levels on these shots are lower, but the curve attributed to them is much higher. Some players will still be able to get some power along with wicked curve (see any of Coutinho’s goals from outside the box) and this is where the beauty of the finesse shot lies.

The key here, as with any other technique, is knowing when to use it. I primarily use finesse shots when closing in on goal because I know I’ll have much more control of where the ball ends up. Knowing that you don’t need to hit the ball with power to beat the goalkeeper means you can focus solely on placement.

That’s it for how to score a finesse shot in FIFA 22. Be sure to check out our wiki that features all our guides on the game.