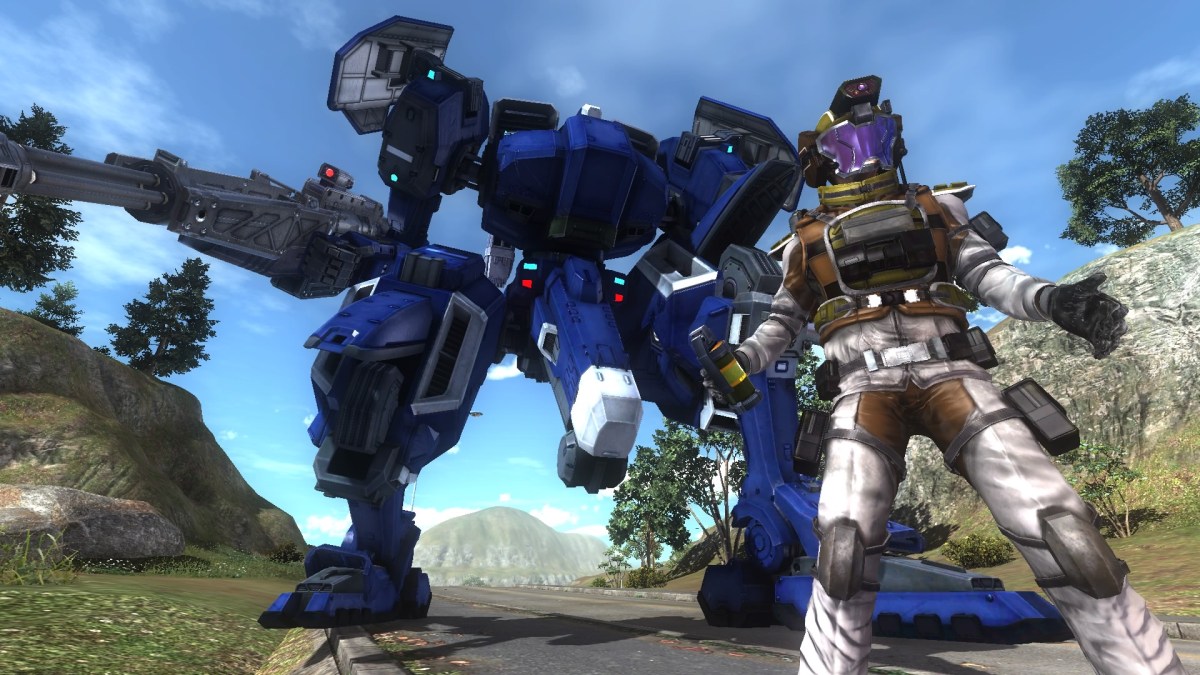 First of all, we get to see a new trailer that confirms 2022 as the new release window and PS5 and PS4 as the platforms.

Next, we get to see some live gameplay from the Tokyo Game Show 2021 demo, which appears to be still the PS4 version.

In the second segment of gameplay, played directly by producer Nobuyuki Okajima, we get to see the Air Raider class in action and its drones.

We also learn that a demo for Nintendo Switch of Earth Defense Force: World Brothers will be released. It lets you play the first five missions and transfer your save data to the full game.

If you want to see more of Earth Defense Force 6, you can check out a batch of images released last year, and another, the first gameplay, the first trailer, more screenshots, and another gallery, one more, even more gameplay, and the latest footage.