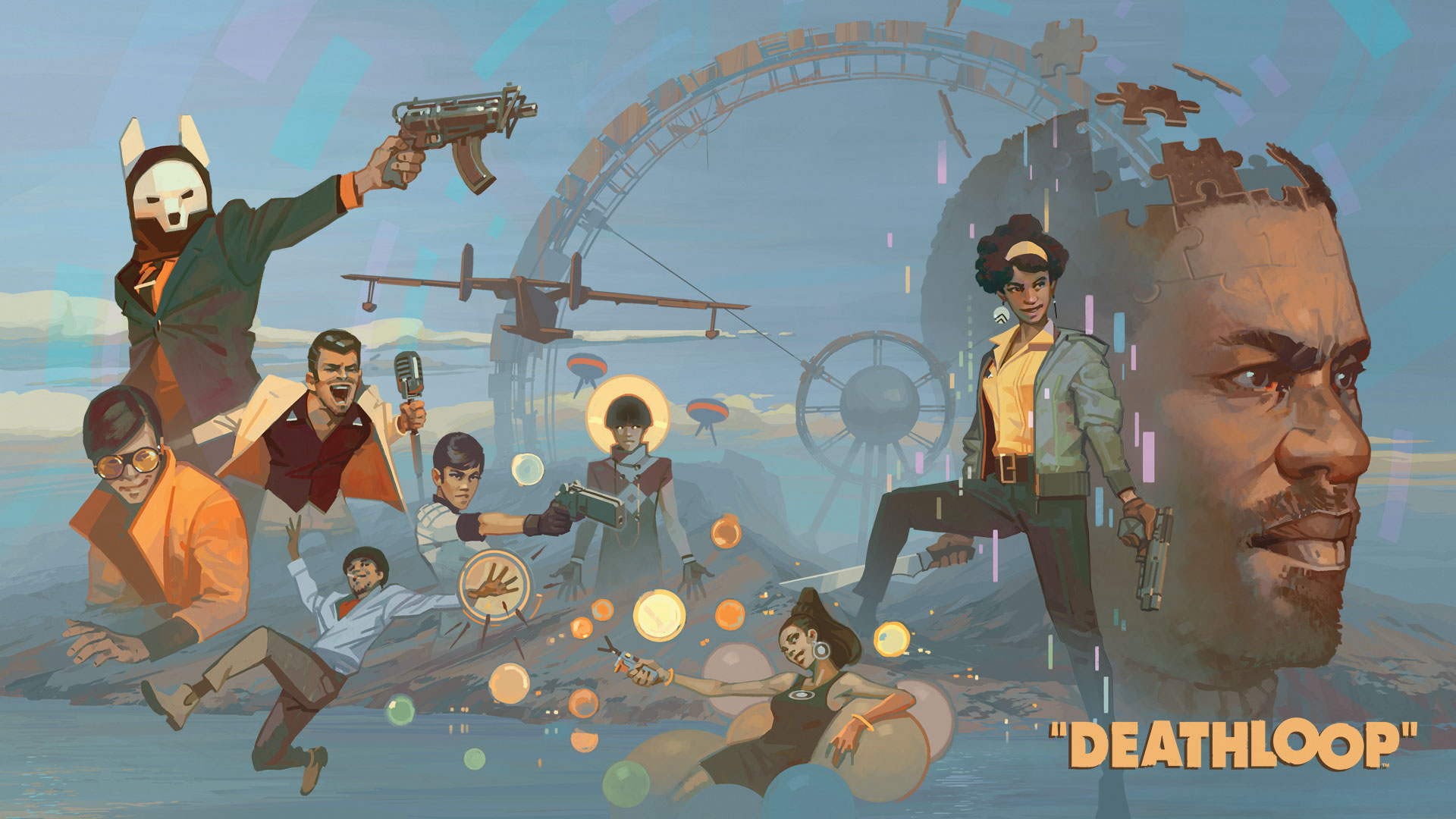 If you are one of a certain group of Trophy-hungry individuals, a new game release means a new Trophy list to parse over and find out exactly how doable the Platinum Trophy for the game might be. Difficulty trophies are a particular hurdle as they usually mean more than one playthrough. So, as far as Deathloop goes, we have the answer to is there a Difficulty Trophy in Deathloop?

Is There a Difficulty Trophy in Deathloop?

No, there isn’t a Difficulty Trophy in Deathloop. Instead, the title only offers one difficulty for everyone. This can either be a very good thing, or a hinderance, it’s hard to judge.

The problem this poses is that you can’t tailor the game to how you like to play, so you could end up with a slightly more rocky experience and possibly a steeper learning curve.

But with that in mind, it means as long as there aren’t any missable Trophies to get in your way, the possible time Deathloop could take you to get the Platinum Trophy is definitely shorter.

That just about covers everything all you potential Platinum Trophy Hunters will need to know regarding if there is a Difficulty Trophy in Deathloop?

While you’re looking for Deathloop guides, why not take a look over at our review for the game? Come and see why we have awarded Deathloop a 4.5/5.

For more guides, head on over to our Deathloop Guide Wiki for all the extra tips, tricks, and info you could possibly want. We will be adding more to it over the next coming week as well, so check back regularly.