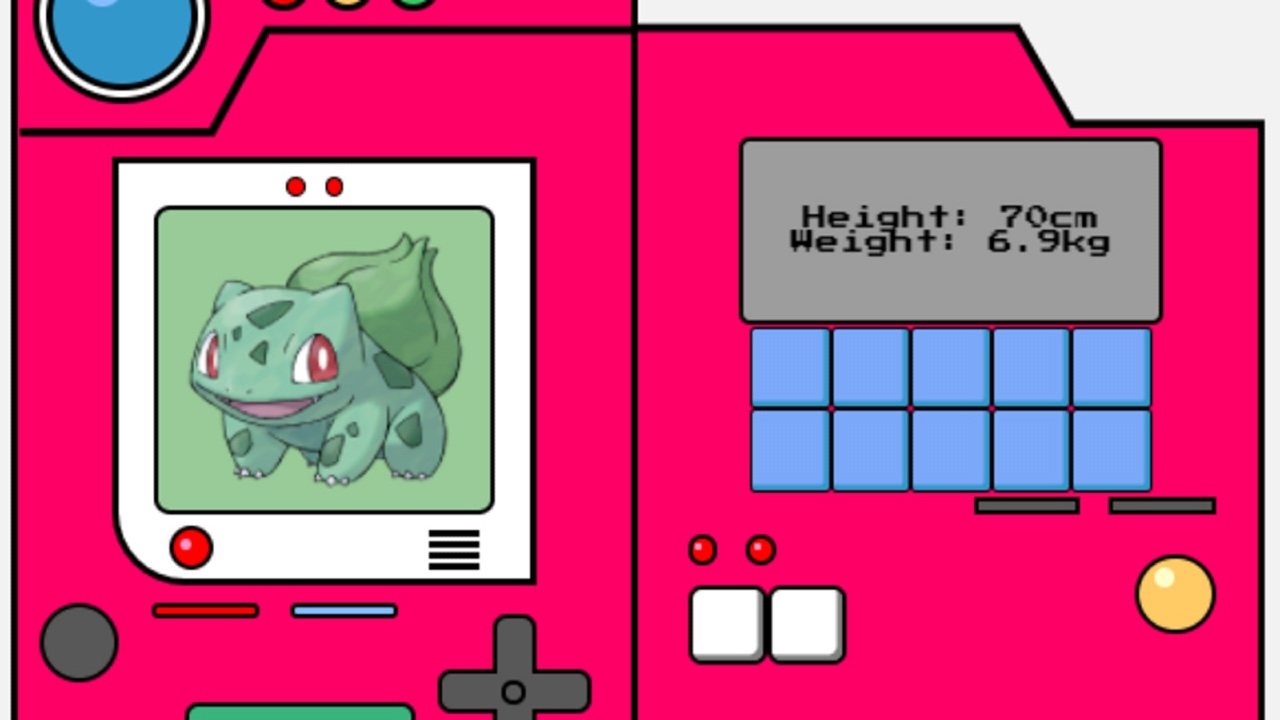 One of the coolest things about video game consoles is that there are a lot of awesome special editions that are made, and the Nintendo Switch is no different. We’ve seen plenty of cool ones, including Animal Crossing, Zelda, and Pokemon. Nothing beats how awesome the custom DS console that one fan made that turned it into a Pokedex.

As you can see in the post to the Pokemon subreddit below, user tomvdcr created a wonderfully modded Nintendo DS Lite using a toy Pokedex.

In the comments section, it was detailed that the toy that they used a Jaxx Pacific Sinnoh Pokedex, taking the plastic housing and trimming it so that it would fit the hardware of the DS Lite. In the video, the Pokedex DS was show running Pokemon Diamond perfectly, even allowing the modern to use the touch screen and volume features, with the cartridge slot also in working condition as well.

Would you buy a Pokedex version of the Nintendo Switch? Let us know what you think in the comment section below.

While you’re here, be sure to check out all of the other Pokemon-related content we’ve got for you below. That includes articles on Pokemon Cafe Remix, an in-depth Pokemon Legends: Arceus trailer, and these crazy Hyrulean Pokemon crossover concepts. We’ve also got plenty of other Nintendo stuff, including stories about Zelda, Mario, Monster Hunter and so much more.