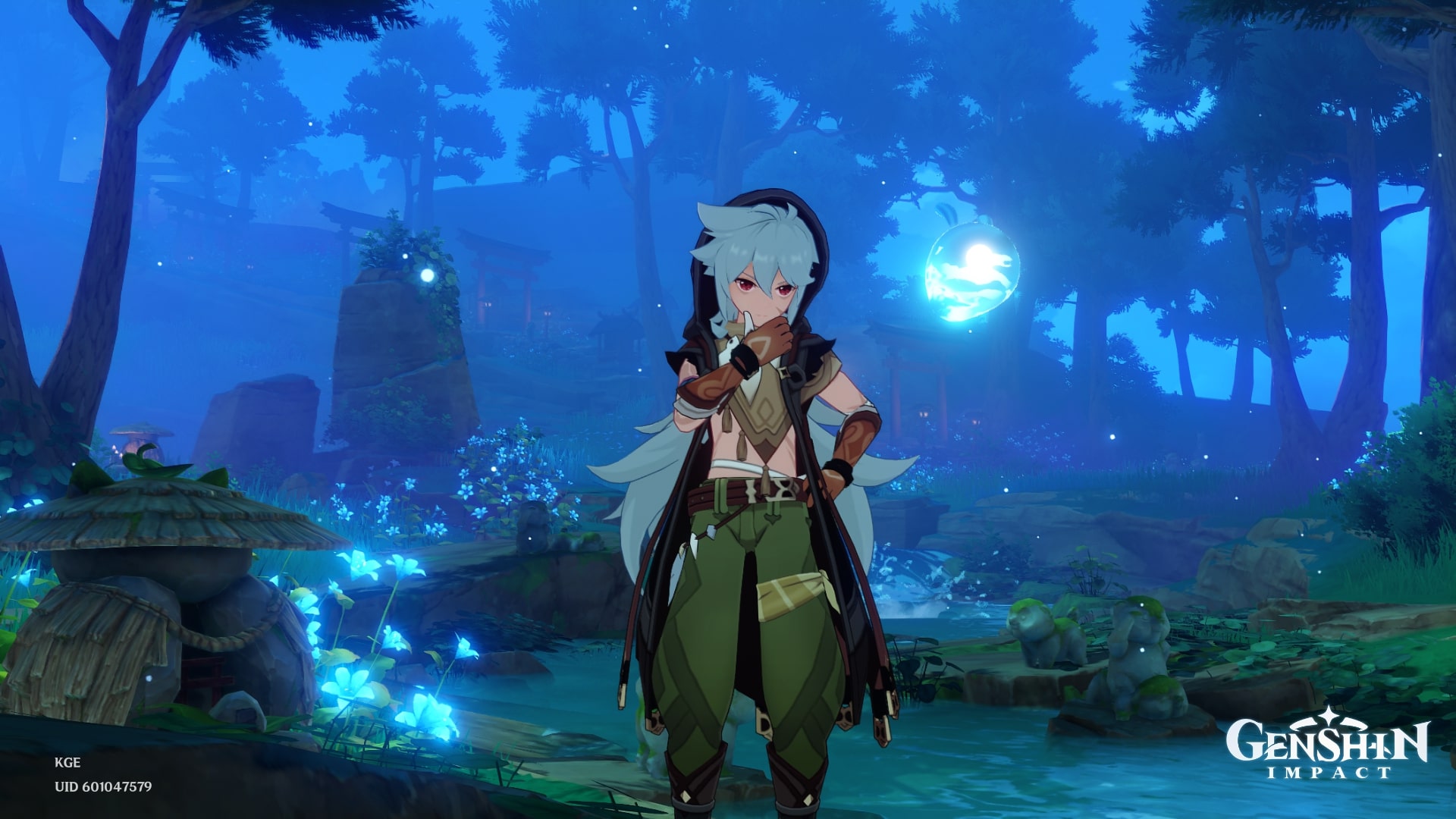 You’ll need to be Adventure Rank 30 or above to participate in this event. You’ll also need to have completed the Ritou Escape Plan mission to have access to the location you need to get to.

This version of Lost Riches is similar to the last one, so those who have participated in the previous one should know what’s going on. First off, head over to the treasure chest icon found off the coast of the Araumi cliffs.

Speak to a man there named Ulman to get started. He’ll give you a Treasure-Seeking Seelie that’ll help you on the treasure hunt that’s about to begin.

Check Ulman’s Treasure Book in the Events tab to see areas that he’s marked on the map, then use the Seelie to help you find the buried treasure. Each day of the event, Ulman will mark two new areas, which makes a total of 14 areas to search during this event.

To use the Seelie, open the Gadget section of your inventory and select it. The Seelie will shine bright to let you know when you’re near treasure in the designated areas, but it won’t appear at all unless you’re close to treasure.

As part of Lost Riches, you’ll also be collecting Iron Coins within the marked areas to use in the event shop. Each area is filled with Iron Coins that must all be found in order to unlock the location of the next area.

Sometimes, the Seelie will also find map fragments that lead to Secret Troves that contain even more treasure. Piece the fragments together, then use the Seelie to find the Troves at the marked locations.

As previously mentioned, Lost Riches will have an event shop, which is standard for any major Genshin Impact event. This shop contains rewards that include Primogems, Mora, Hero’s Wit, Mystic Enhancement Ore, and four Mini Seelies that can follow you around as you explore.

Though, you’ll need to unlock and explore all 14 areas before you can even purchase any Mini Seelies from the shop. This means that you’ll need to wait a few real-world days for Ulman to mark all of the locations in his book.

That’s everything you need to know about how to start the Genshin Impact Lost Riches event, along with its rewards. Be sure to check out our guide wiki for more tips, tricks, and walkthroughs for the game.