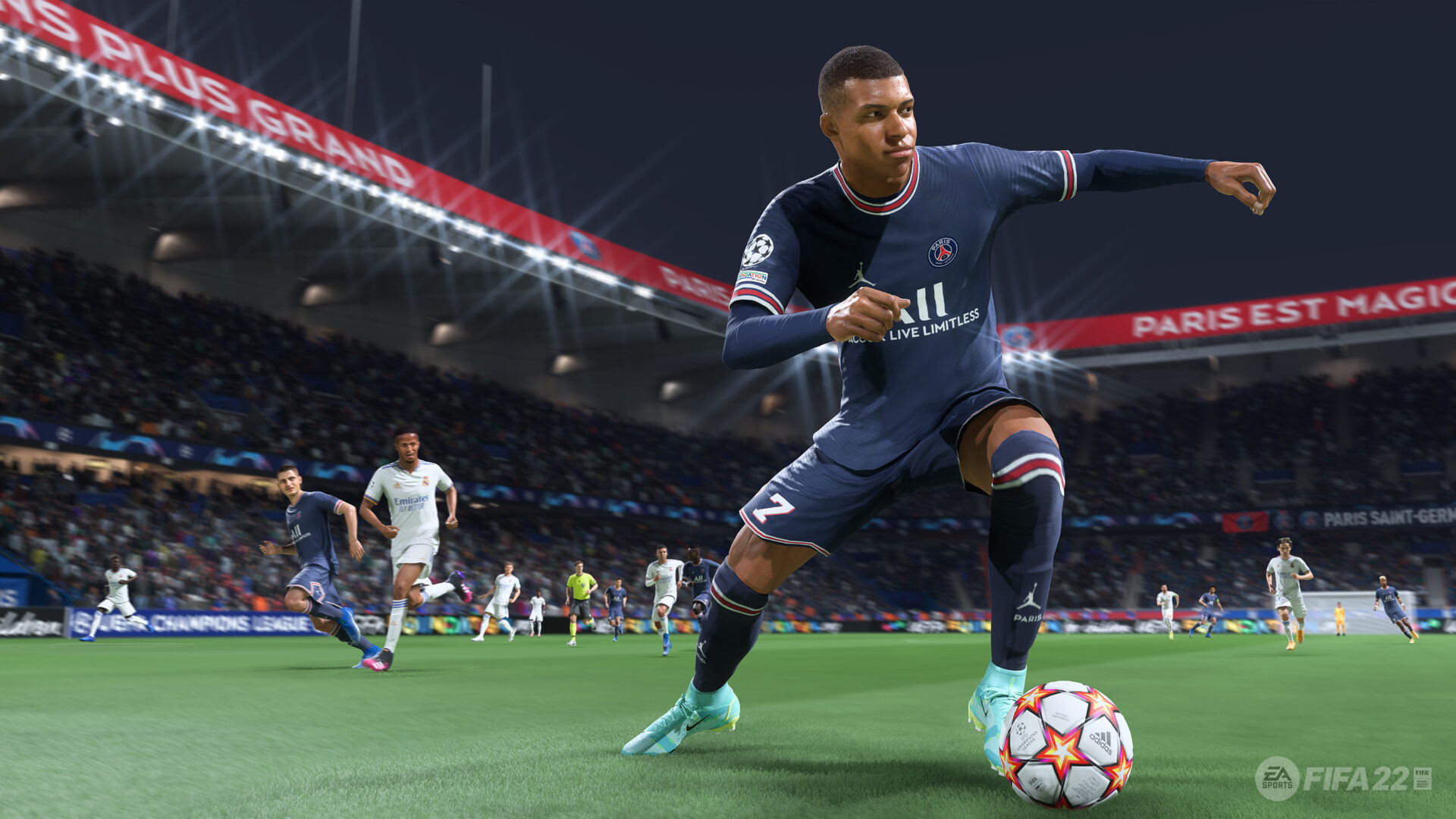 The Premier League season has kicked off once again and soccer fans around the world are cheering on their favorite teams and soaking up the atmosphere in stadiums. Coinciding with the start of the new seasons is the release of FIFA 22, due to release in just a matter of weeks. If you’re looking to lock in your purchase and get some in-game rewards for doing so, then this FIFA 22 pre-order guide includes everything you need to know to make the right decision.

This guide will talk you through the release date, price, pre-order bonuses, what’s included in each edition of the game, and how you can get early access to give you a head start on your Ultimate Team. So, without further ado, let’s jump right in.

FIFA 22 has two different release dates depending on which version of the game you buy.

Players will receive the following pre-order bonuses for both the Standard and Ultimate Editions of FIFA 22:

All FIFA 22 Editions & What They Include

Below, we’ve broken down what you’ll get from both versions of the game:

As noted above, the only way to get early access to FIFA 22 is to pre-order or purchase the Ultimate Edition which releases on September 27.

There is currently no way of getting early access to the game while purchasing the standard edition.

That’s a complete FIFA 22 pre-order breakdown, so you can make sure you’re match-fit for release. For more on the latest installment in EA’s long-running soccer series, be sure to search for Twinfinite, or see more of our coverage on the game below.