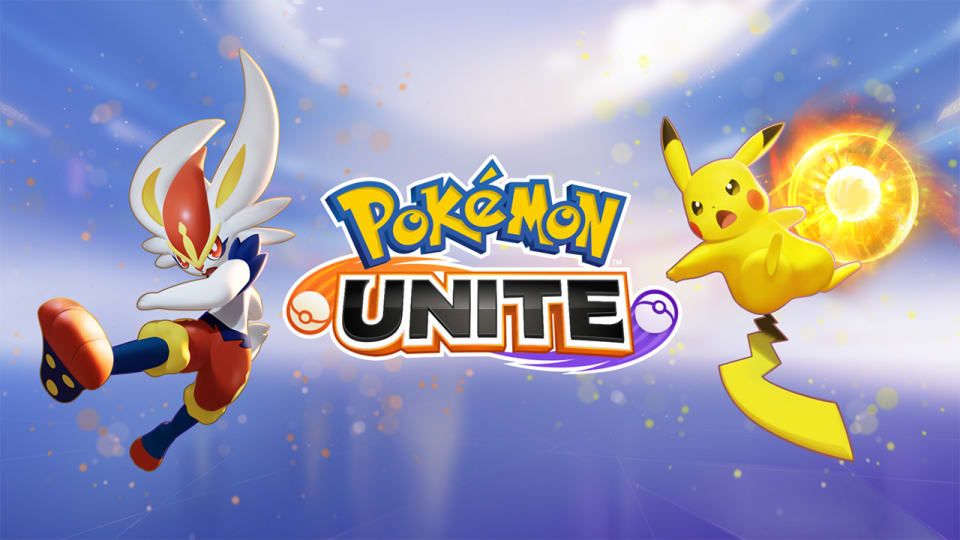 Pokemon Unite is the latest free-to-play sensation on the Nintendo Switch. It’s a multiplayer online battle arena (MOBA) strategic game that pits players against each other, five against five, using Pokemon as fighters. One of the mechanics in this game involves something called Aeos Energy. Here’s everything you need to know about Aeos Energy and how to get it.

Aeos Energy Explained & How to Get It

The first thing you need to know is that there are two types of Aeos Energy in the game. The first type is the energy collected during matches that you use to score points on the opposing team’s goal. The second type is a sort of currency collected after matches. Yes, it’s confusing that they are named the same exact thing.

This guide’s purpose is to explain the second type, the energy collected after matches.

All you have to do to earn this energy is to complete matches. You can see how much Aeos Energy is earned on the screen when the battle ends. In default conditions, you get 30 Aeos Energy after winning a match in standard and ranked modes and 20 Aeos Energy for losing.

However, you are maxed out at earning 1,400 Aeos Energy per week. After that, you won’t be able to collect more until the week resets. This comes out to about 50 battles or so before maxing out.

What Aeos Energy is For

So you might be wondering, what is Aeos Energy used for? You can spend it on the Energy Machine, which you get to via the main menu by selecting the icon that looks like a Poke Ball trophy above “Unite Battle” and “Lobby Search” to the right.

These energy rewards are basically a gacha lottery system. You can put 100 Aeos Energy into the machine up to 30 times per day to receive a random reward. This can range from cosmetics to helpful battle items.

You can also purchase energy boost tanks that will give you extra Aeos Energy after each battle. This can be purchased in the in-game shop, but it doesn’t increase the maximum you can earn per week.

It’s worth checking out the Aeos Energy Machine every now and then because you amass the energy pretty quickly if you play a lot of battles, and you can exchange it for free items that you would normally have to pay for.

That’s everything you need to know about Aeos Energy and how to get it. Be sure to check back with Twinfinite for more Pokemon Unite coverage.