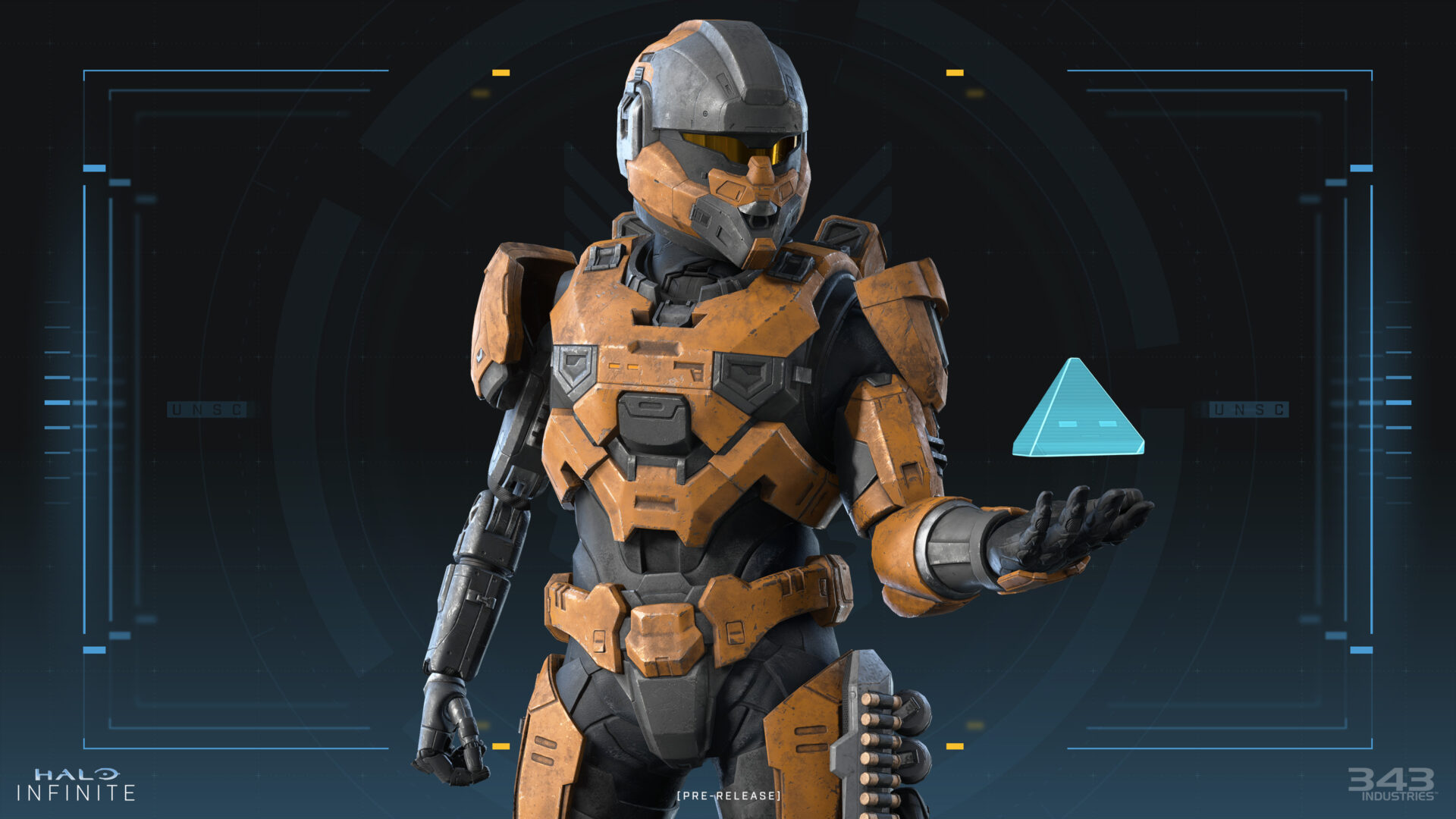 Halo Infinite is the next game upcoming in the iconic Halo franchise. It will be the first on the Xbox Series X | S and it will, hopefully, serve as a tentpole game for the console for years to come. If you’re here, however, you’re probably wondering if you can play Halo Infinite for free. It’s different than previous games in the series so it’s understandable if you find it a bit confusing.

Let’s get right down to it. Halo Infinite is split into a paid section and a free-to-play section. The game’s single-player campaign mode will have a cost when it releases later this year. It likely cost $60 and it will allow interested players to play through Master Chief’s latest and hopefully greatest adventure.

While the main campaign will cost money, the multiplayer is free for the first time in series history. It’s unclear at the time of this writing how it will be handled exactly, but one way or another, you’ll be able to play competitive multiplayer online without having to spend a dime.

So if you don’t care about the story at all you can absolutely save a few bucks and just download the multiplayer portion completely free of charge.

If you have an active Xbox Game Pass subscription you can pretty much just disregard everything you read above because it doesn’t really matter.

As with all first-party Xbox games, Xbox Game Pass subscribers will be able to play through all of Halo Infinite, both the campaign and multiplayer portions, free with their subscription.

That’s all you need to know about how to play Halo Infinite free. For more Halo Infinite, check out the latest news on multiplayer customization and the latest screenshots showing off graphical improvements.