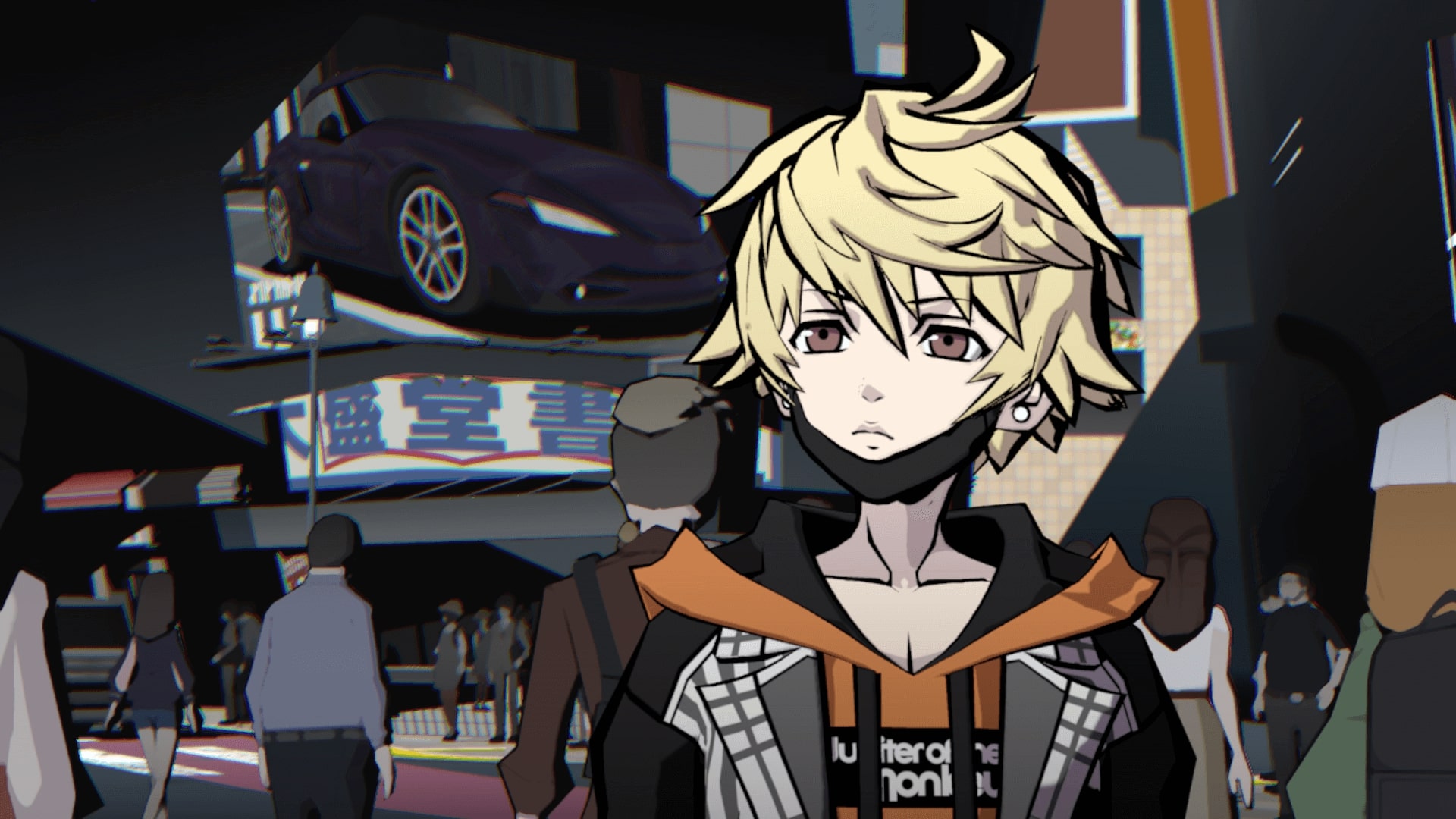 How to Get Rare Metal

Rare Metal is obtained by completing various tasks throughout the game. For example, you’ll get it as a reward for winning battles or Diving into peoples’ minds.

You should naturally obtain a fair amount of Rare Metal as you’re making your way through the game, so you shouldn’t have too many issues getting enough of it to then use it. Speaking of which, let’s move right onto that.

Using Rare Metal in NEO: The World Ends With You

Rare Metal is used as a ‘trading’ currency for certain rare items in shops.

When you enter a store and an item prompts you to trade instead of paying with yen, you’ll be able to use Rare Metal, along with Pins in your inventory to trade and obtain the item you’re after.

Unlike regular Pins, the game doesn’t even allow you to sell Rare Metal, so you’ll be able to keep hold of any that you do obtain on your adventure. Avoid selling regular Pins though, as you never know when you’ll need to trade them in for an item from a store.

That’s everything you need to know on how to use Rare Metal in NEO: The World Ends With You. For more tips and tricks, head over to our wiki, or see more of our coverage on the game below.