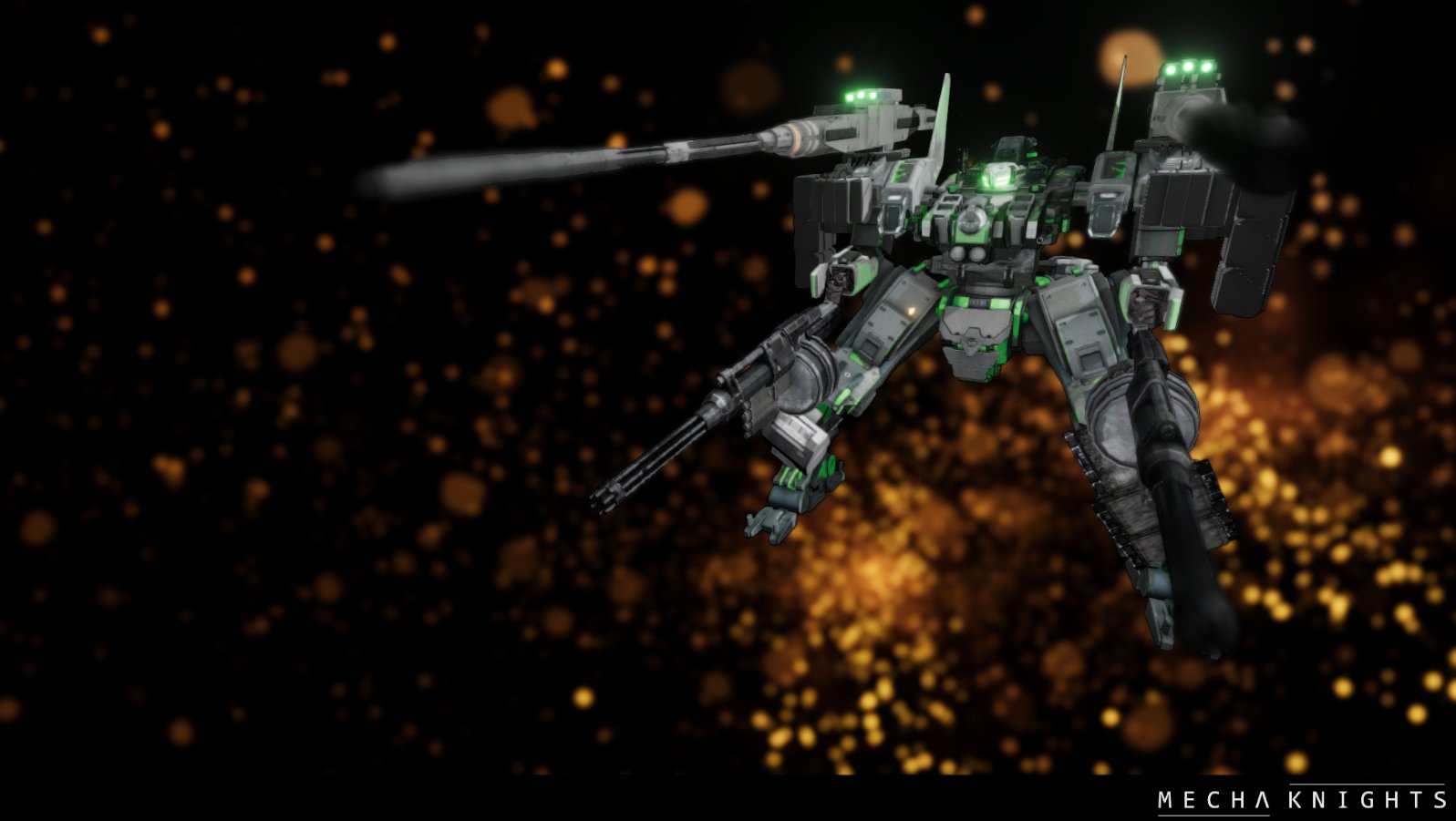 The trailer provides a look at gameplay in which the player is prompted to use plenty of mecha firepower to fight off massive hordes of monstrous enemies.

You can check it out below as we wait for the Mecha Knights: Nightmare‘s release, which is supposed to come at the end of this month on Steam.

If you want to see more, you can enjoy the first development vlog, the second, the third, the fourth, the fifth, the sixth, the seventh, and the previous trailer.