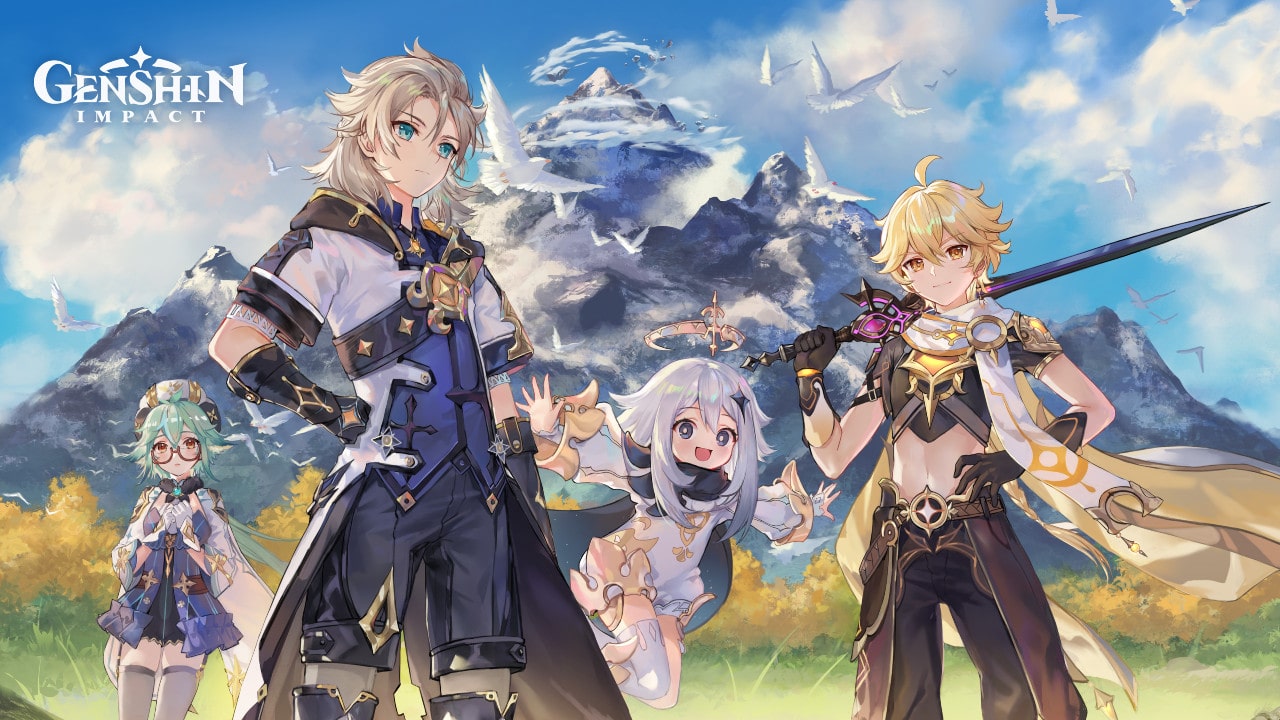 The gorgeous open-world of Teyvat is littered with different activities and objectives, but sometimes you’ll need to have found a specific item before you can engage with them. Here’s how to get shrine keys in Genshin Impact if you’re unsure.

How to Get Shrine Keys in Genshin Impact

Shrine keys unlock the Depths of Shrines, which are small obelisks that each contain a luxurious chest filled with loot, such as equipment, Primogems, and Adventure XP. There are several scattered across each region of the game.

The method of obtaining shrine keys isn’t singular — they are distributed as rewards for the completion of several different activities in the game. Mostly, though, and especially during the early portion of the game, you’ll receive them as a reward for completing Domains. The Temple of the Lion, and the Temple of the Wolf, for example, are easy places to earn your first few around Mondstadt.

You’ll also get shrine keys as a reward for completing quests. In Mondstadt, these include quests such as New Horizons of Adventure (Archon Quest). You’ll also get three for reaching Adventure Rank 25.

When you make your way down to Liyue, the method of obtaining shrine keys follows more or less the same beat. You need to clear Domains such as the Forsaken Ruin, and Wayward Path, while quests like The Chi of Guyun and The Tree Who Stands Alone will also reward you with one each.

For a handy resource to help you locate each Domain and quest, check out the awesome Teyvat interactive map.

That should give you a decent overview of how to get shrine keys in Genshin Impact. For more useful tips and guides on the game, be sure to check out Twinfinite’s guide wiki.