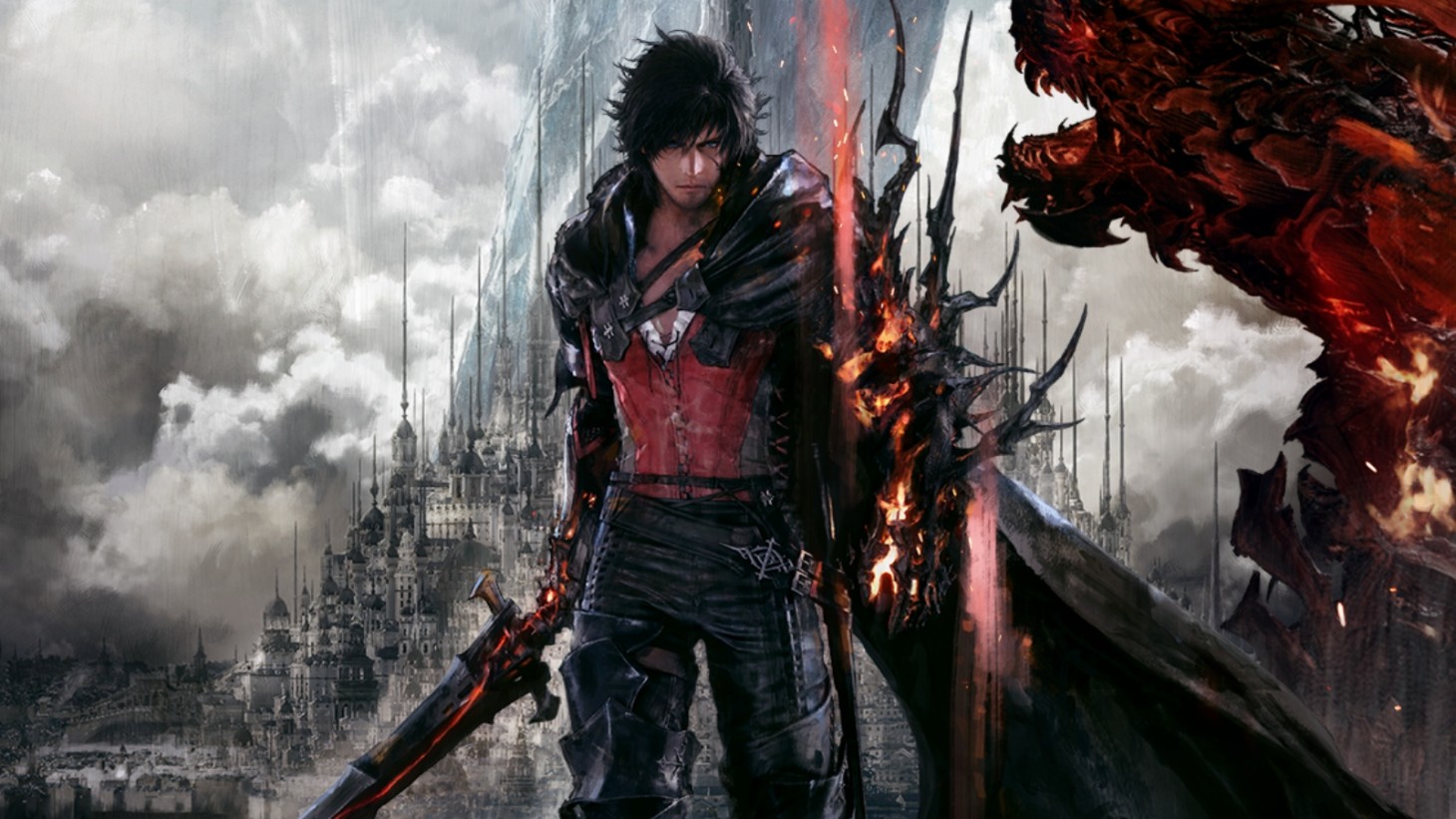 Another E3 is nearly in the books. Some of the biggest companies in the industry offered glimpses at what they’re prepping for release, and while this led to plenty of surprises and big moments, it has also led to questions about what wasn’t shown off. Such is the case with some of Square Enix’s properties, which has led to these three unanswered questions we have after Square Enix’s E3 2021 Showcase.

How Is Final Fantasy XVI Coming Along?

While we did get to see a new action-focused spin-off from the Final Fantasy series, the next core installment was more or less entirely absent from Square Enix’s E3 2021 showcase outside of a quick snip in a sizzle reel.

This isn’t the biggest surprise given that it has had a slew of reveals in recent months, ranging from its reveal trailer to a ton of screenshots and lore dumps. As such, fans shouldn’t be too perturbed by its absence, especially since more information is slated to be revealed sometime this year.

All the same though, it did leave fans of the franchise wondering: How is the game currently shaping up? Is it anywhere close to receiving a firm release date, or will it not see the light of day for several more years to come?

Is the Tomb Raider Series Getting a New Entry Anytime Soon?

Given that it’s the Tomb Raider franchise’s 25th anniversary, fans have been hoping for a teaser of what’s next for the property.

However, there hasn’t been anything to speak of regarding a new installment in the series. Instead, all that has been announced and released is a collection of the most recent trilogy for PlayStation 4 and Xbox One which can also be played on PlayStation 5 and Xbox Series X via backward compatibility.

On top of this, the developer behind the series – Crystal Dynamics – is currently hard at work on Marvel’s Avengers and Marvel’s Guardians of the Galaxy, leaving the franchise in an even more precarious position.

As such, we’d love to know: Is the series going to receive a new game anytime soon, or is it being shelved indefinitely?

When Will We Get an Update on Final Fantasy VII Remake Part II?

Admittedly, we were never likely to get a Final Fantasy VII Remake Part II reveal at Square Unix’s E3 2021 showcase.

Final Fantasy VII Remake Intergrade was released on June 10, meaning the team hasn’t had much time to develop anything outside the additional content for the re-release. Not only that, but Tetsuya Nomura’s attention was likely divided between Intergrade, the new Final Fantasy Origin title, and whatever else Square needed his help with.

Still, though, we can’t help but wonder: When can we expect to hear anything about the second part of this highly acclaimed remake? Final Fantasy VII Remake was very well received among both critics and fans, and there’s still a decent chunk of the original Final Fantasy VII to adapt.

An estimate of how long Part II will take would go a long way for maintaining this momentum, even if it is several years out.

What’s Next for Kingdom Hearts?

Even with Kingdom hearts 3 finally out and in the world, fans of the series are asking the same question as always: What’s next for the series?

Following the release of Melody of Memory last year, the book has been firmly shut on what was referred to as the first arc of Kingdom Hearts’ story. As such, a whole new story is about to unfold, and fans both casual and diehard are eager to see what’s in store for Sora and his friends.

Granted, the chances of hearing anything anytime soon is slim. Nomura is understandably busy with several projects right now, and won’t have time to devote himself fully to the series’ continuation anytime soon.

Like with FFVII Remake Part II though, a ballpark estimate of when we might see more would go a long way, and Kingdom Hearts fans would be more than willing to wait.