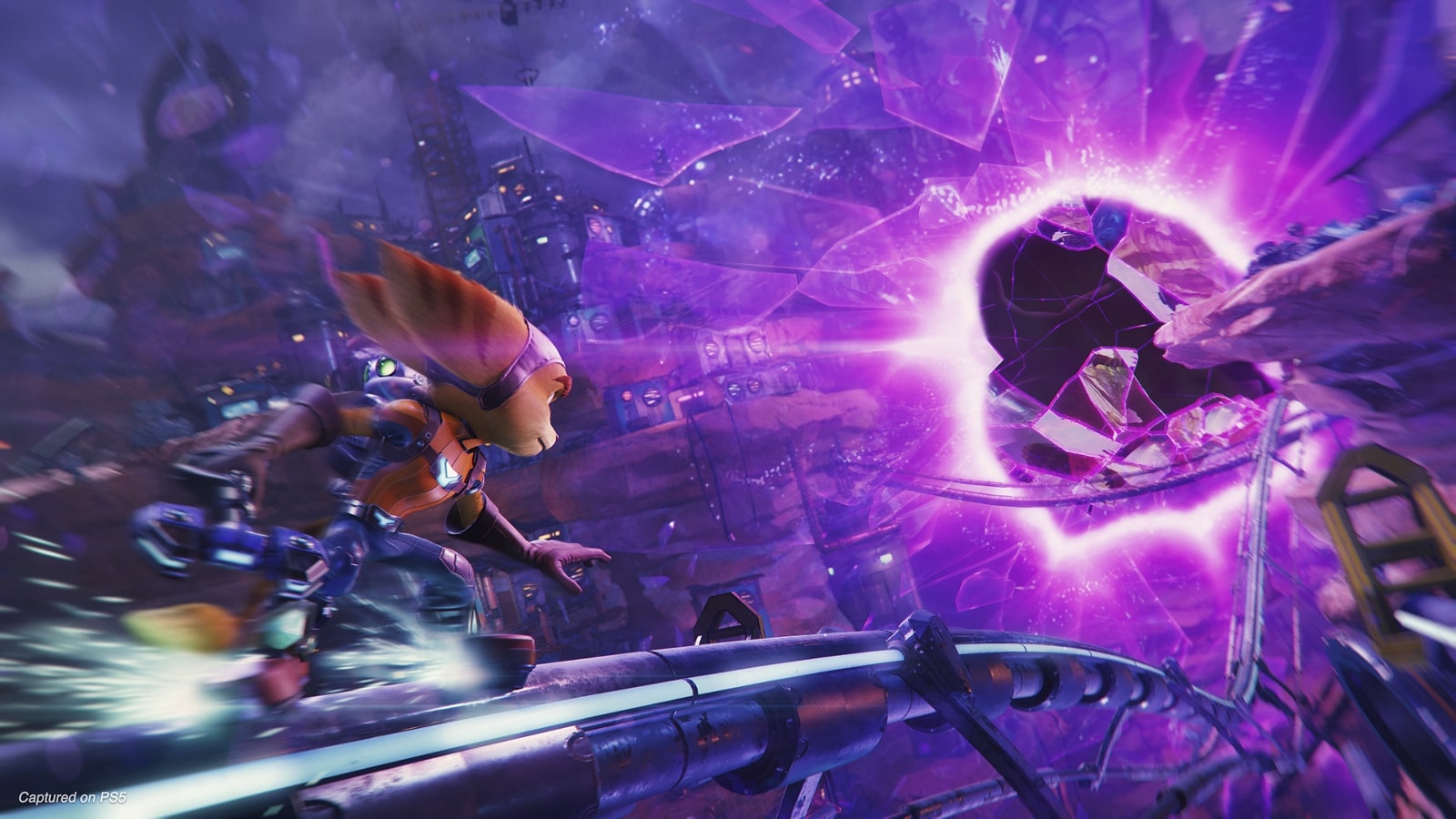 Does Ratchet & Clank Rift Apart Have a Difficulty Trophy?

The good news for platinum trophy hunters is that no, Rift Apart doesn’t have a difficulty trophy. And even better, the game isn’t all that difficult to beat. You’ll probably be able to beat the game around the 10-12 hour mark, with a few extra hours on top of that for mopping up any collectibles you missed if you’re trying to 100% it.

Instead of difficulty trophies, a lot of the them require you to defeat enemies in particular ways or with specific weapons. Others require players to find collectibles such as the Gold Bolts, CraiggerBears, Zurpstones and Lorbs.

The good news is that these are fairly easy to find, and for some such as the Gold Bolts, you’ll only need to get a small amount and not the complete set. This isn’t the case for all collectibles, however, with Blizon Crystal, Spybots, Zurpstones and CraiggerBears requiring you to get the complete set to unlock their respective trophies.

Even better news for players is that you won’t even have to play through Rift Apart’s New Game Plus — or Challenge Mode as the game calls it — in order to get the platinum trophy. This increases the difficulty but carries most of your progress over, so it’s worth checking out if you’re after a more challenging second playthrough.

That’s everything you need to know on whether or not there’s a difficulty trophy in Ratchet & Clank: Rift Apart. For more tips and tricks, head over to our wiki, or see more of our coverage on the game below.