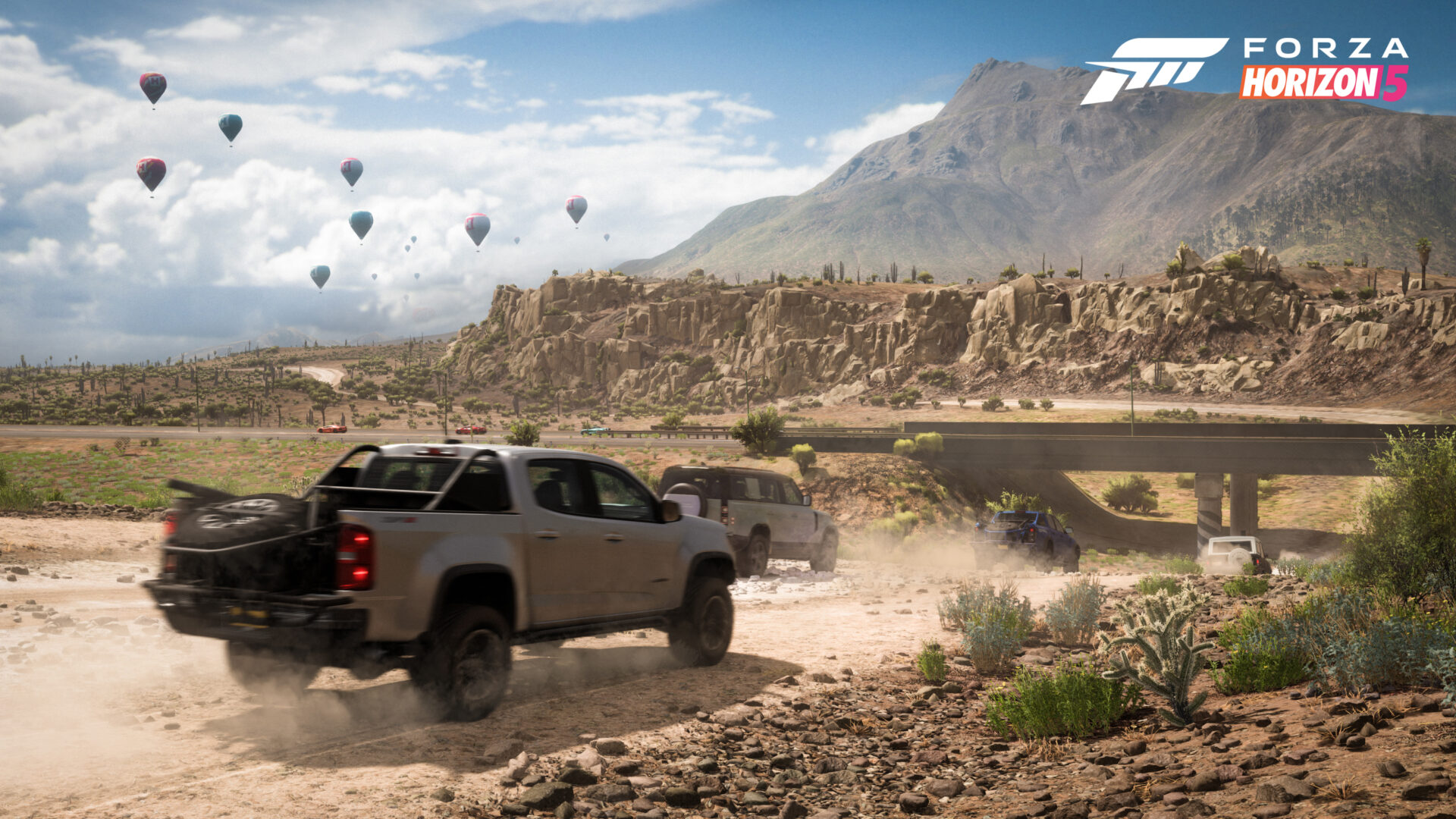 Xbox and Bethesda’s E3 2021 show, at least as of the time of this writing before Nintendo has gone, has felt like the only presentation this year that was generally solid from beginning to end. It wasn’t just good by comparison either, it was a highly entertaining show that was laser-focused on new games coming to the Xbox Series X | S both in the near and far futures.

While big-name games such as Starfield and Halo Infinite captured the imaginations of many gamers, that’s honestly the best they could do since they were quite light on gameplay, especially the former having shown none at all during the presentation.

The game that did the real heavy lifting during the show, at least as far as Xbox’s internal exclusive games are concerned, was the newly announced Forza Horizon 5. The Forza series, through a lethal combination of quality and a consistent release schedule (looking at you Gran Turismo), has brute-forced its way into the spotlight as the première racing franchise in gaming.

It’s been nearly three years since the last Forza game. Forza Horizon 4 was arguably the best-looking game of the last generation of consoles, and Forza Horizon 5 appears ready to establish itself as an early gem in this generation in that regard as well.

Mexico is a perfect location to allow Forza Horizon 5 and the Xbox Series X | S to flex their graphical muscles and showcase a wide variety of locales. Mexico is a beautiful country that is dotted with lively seaside towns, lush jungles, gorgeous beaches, ancient ruins, deserts, and even volcanoes and cliffsides. Just check out some of the detail in the snippet below.

The gameplay demo notes that the team captured 24-hour shoots of real Mexican skies at 12k resolution. It’s at that moment, where you think you’re watching footage from those shoots, that cars whizz by and you realize that this is still in-game footage. It’s hard to believe.

While the graphics are mind-blowing, Forza Horizon 5 still needs to be a solid racer. While the gameplay demo was a bit lighter on that aspect of the game, it’s hard to imagine the team going rogue and nuking everything they have built up over the years in this series.

Forza Horizon 4 was a near-perfect racing game for anyone that enjoys a more arcade-style and just on appearances at least from the gameplay demo, Forza Horizon 5 appears to play quite similarly. There will be a new campaign that focuses on exploring the thick jungles of Mexico, looking for some potential spots for the Horizon Festival, and was some new games such as Piñata Pop. Also mentioned is the new Forza Link AI which will hopefully make playing with others even easier and natural than it was before.

However, what might have the most impact is the new events lab which will allow players to create their own races and game modes to share and play with other players. Forza Horizon 4 already had quite a long tail and was able to stay entertaining for quite some time and that was without user-generated content. If implemented properly, Forza Horizon 5 could exceed that already high bar.

The Xbox-Bethesda show was a bright light in what has been a pretty disappointing E3. “Smaller” titles such as Eiyuden Chronicles looked fantastic, as did Replaced. These were two games that I was tempted to focus in on this article, along with other worthy indie and non-AAA titles. I could have also gone into speculation territory and hyped-up games like Starfield and The Outer Worlds 2, but there just wasn’t enough to go on.

Forza Horizon 5 just had it all. It’s coming out soon, but not too soon, and we got to watch it for as long as you can reasonably expect any developer to show a game off at E3 that isn’t named Guardians of the Galaxy. And, after that gameplay demo, it’s hard to not step away from it and think that Forza Horizon 5 won’t be a GOTY contender this year, especially for racing fans.