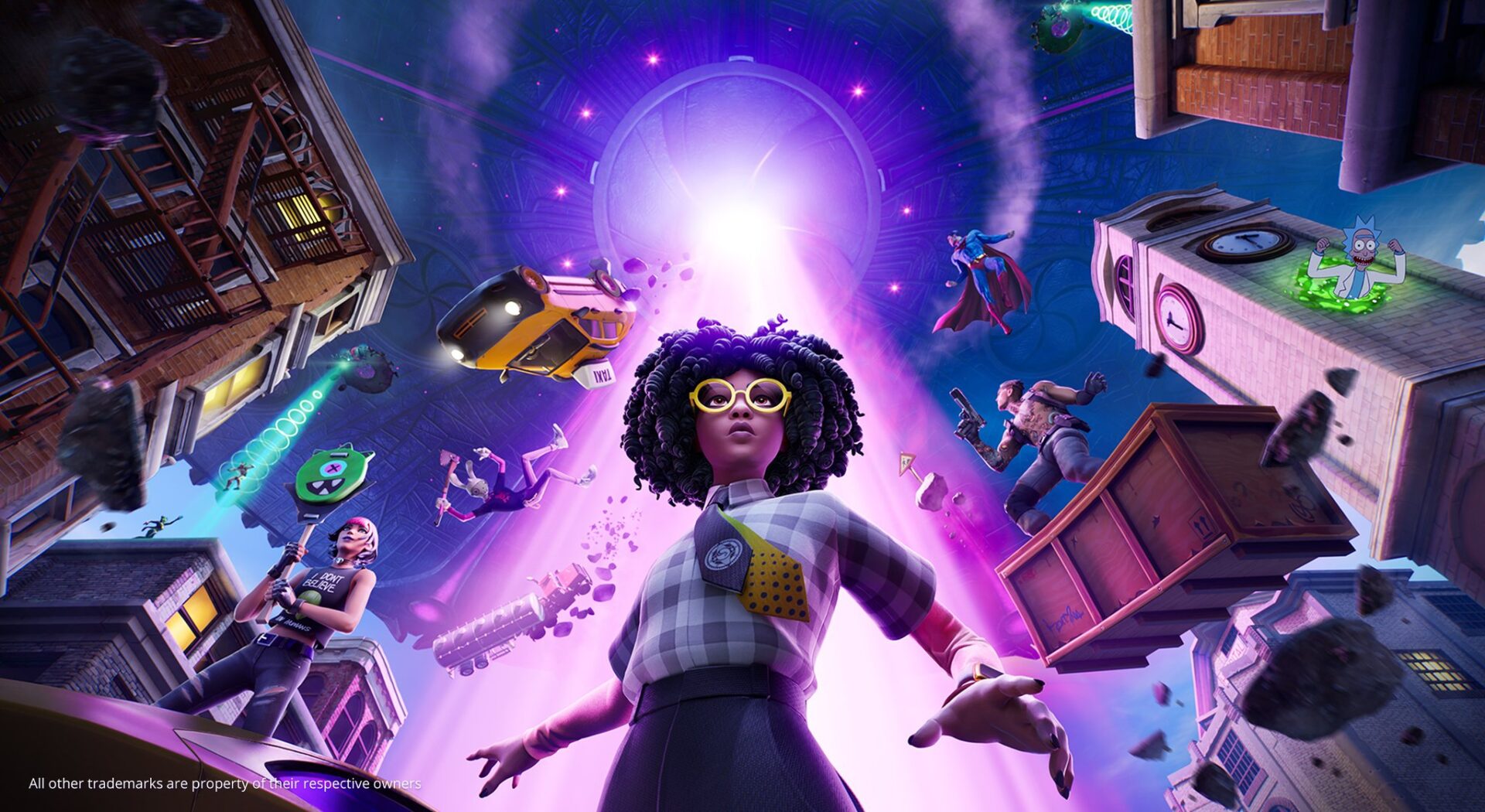 After last season introduced crafting weapon upgrades, Fortnite Season 7 is mixing things up a little bit. Replacing the Animal Bones and Mechanical Parts from Season 6, players will now simply need to seek out Nuts and Bolts from across the map in order to craft a number of weapon upgrades. In this guide, we’ll run you through how to get nuts and bolts in Fortnite, as well as all weapon upgrades you can make with them.

How to Get Nuts & Bolts in Fortnite

Once you see a flying saucer, simply begin shooting at it and it should drop some Nuts and Bolts as you deal damage. We have noticed that these don’t always drop Nuts and Bolts, though, so you may have to try shooting at a few different ones before you get lucky.

It’s also worth noting that you can get Nuts and Bolts from eliminating other players who may have shot at flying saucers themselves.

How to Craft in Fortnite Season 7

Every weapon upgrade you can make in Fortnite Season 7 only requires 1 Nuts and Bolts in order to complete. This is done the same as last season, pressing up on the d-pad on consoles to open your inventory, using RB/ R1/ R to tab over to the ‘Crafting’ screen, and then selecting the weapon you want to upgrade and pressing X/ Square/ Y.

All Weapon Upgrades in Fortnite Season 7

Down below, you’ll find a list of the weapons that can be upgraded, and what weapon they’ll upgrade into:

We’ll update the list above as we uncover any more weapon upgrades that can be crafted in Fortnite Season 7.

That’s everything you need to know on how to get nuts and bolts in Fortnite, and all weapon upgrades you can craft in the new season. Head over to our wiki for more tips and tricks, or see more of our coverage on the game below.