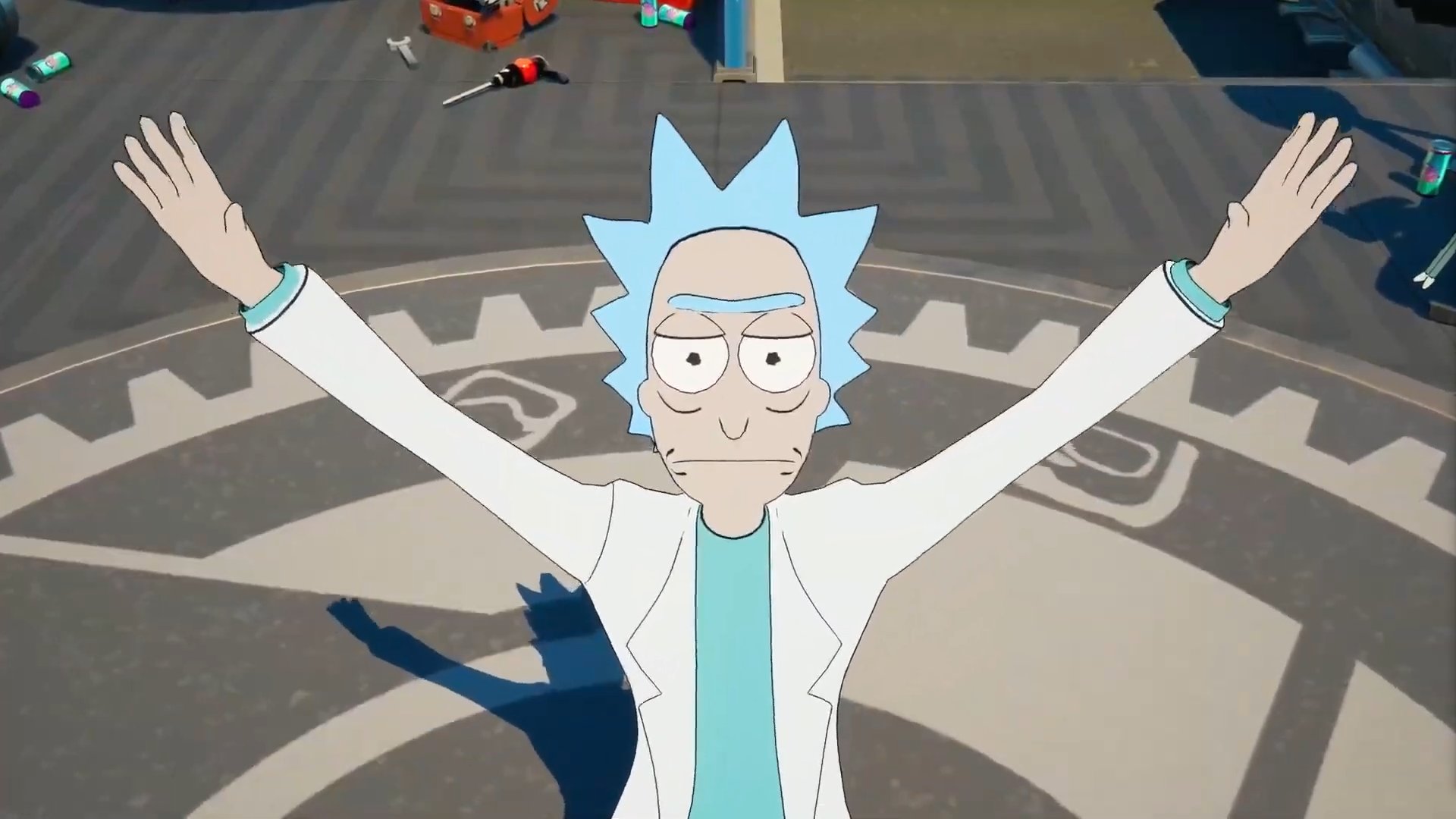 Fortnite Chapter 2 Season 7, dubbed ‘Invasion,’ has just begun. As you might have guessed from the many teasers and the season’s name, the theme this time around is aliens and sci-fi. Specifically, an enormous mothership has appeared above the map, blasted The Spire to oblivion and left a massive crater — called The Aftermath — in its place. With a number of weapon and map changes coming with every new season, some players may already be wondering exactly when Fortnite Season 7 ends. Here’s everything we know about a Season 7 end date, whether there will be an event, and what Season 8’s theme may be.

When Does Fortnite Chapter 2 Season 7 End?

Of course, these details can always change. In previous seasons, Epic Games has opted to extend the duration for a few extra weeks, providing players with overtime challenges to keep them busy in the meantime.

However, as Season 7 has just begun, it’s unlikely we’ll hear anything about Epic’s plans for the end of the season for quite some time.

Will There Be an End of Season 7 Event?

At this moment in time, Epic Games has yet to confirm whether or not there will be an in-game event to mark the end of Season 7.

Season 6 is the first in a while that didn’t have a major blockbuster event for players to look forward to, instead opting to have UFOs appearing on the map and abduct unsuspecting players. We’ll update this post as soon as we hear anything about what a Season 7 event may look like, if one is to take place, and so forth.

What Will Fortnite Season 8’s Theme Be?

Epic Games hasn’t revealed what the theme will be for Fortnite Season 8 just yet, but you can guarantee it’ll be jam-packed with pop-culture cameos if the last few seasons are anything to go by.

Once we have an idea of what Season 8 could be based around, we’ll be sure to share all of our thoughts here.

That’s everything you need to know regarding the Fortnite Chapter 2 Season 7 end date. We’ll update this post if and when any details change, when we know more about what Season 8 may bring, or when the Season 7 event will take place.

For more tips, tricks and guides on the current season, head over to our wiki, search Twinfinite, or see more of our coverage on the game below.