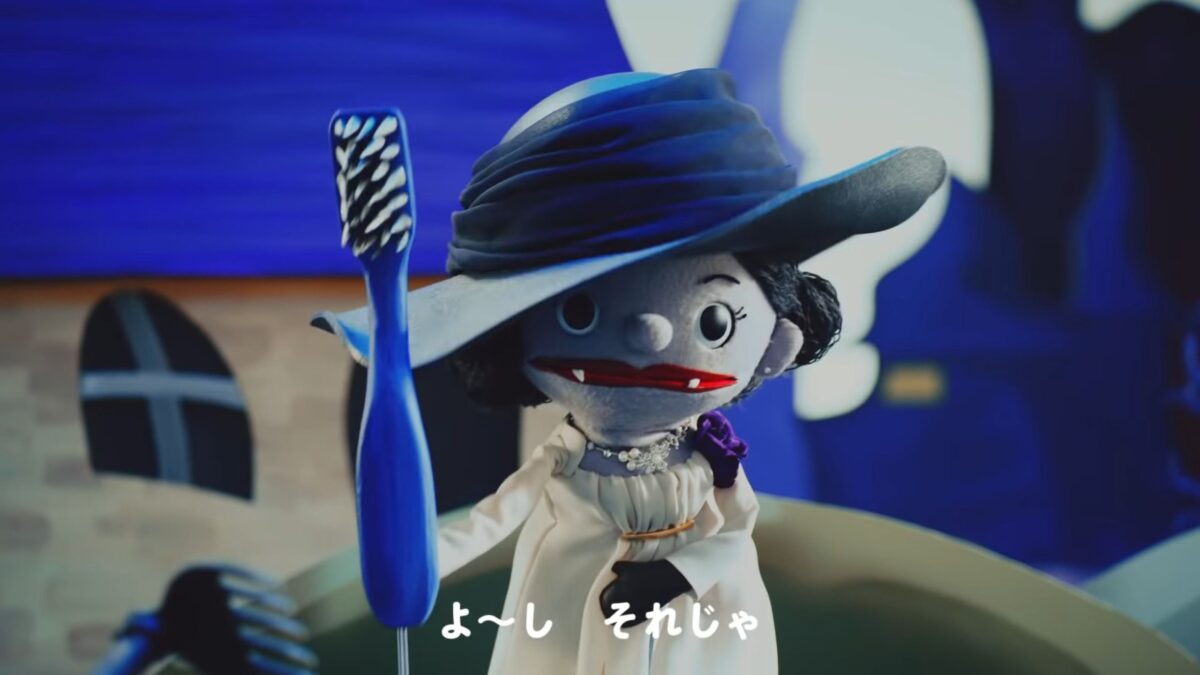 Capcom’s Japanese promotion of Resident Evil Village continues to run on a very different track compared to the western side of the publisher.

Another trailer featuring the wacky puppets portraying the main villains of the game has been released. This time fan-favorite Lady Dimitrescu has the brilliant idea of letting Salvatore Moreau try out a toothbrush with iron spikes, with obvious results.

When Angie protest that they’re always doing scary things ruining the message that the village isn’t actually scary (which is the theme of the trailers) Lady Dimitrescu and Karl Heisenberg go into villain mode, until Mother Mirands joins, revealing that she’s been watching them for the whole time and scolding them for their behavior.

Unfortunately, the press release mentions that this is the last trailer of the series, which isn’t that surprising considering that the game has been released.

You can have a look (and a laugh) below. the previous trailer of the series, the second, and the first.

If you want to see more, you can enjoy the original announcement, a batch of screenshots, a recent cinematic trailer, another video, one more trailer, the latest screenshots, and the launch trailer.