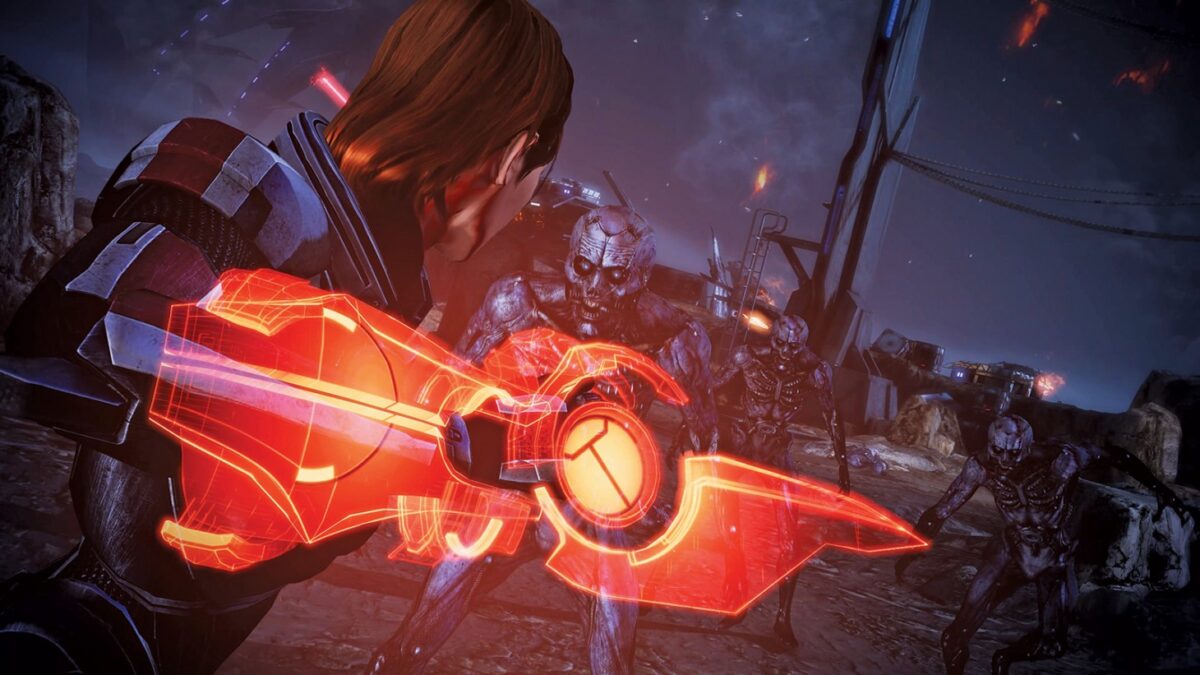 The time to enjoy the Mass Effect universe is upon us again. With combat being a vital part of this sci-fi RPG series, you are going to need the firepower in order to overcome your foes. Sometimes, you just cannot depend only on your Biotics and allies. In order to become a more efficient killing squad, you need new gear. Here’s how to get new weapons in Mass Effect: Legendary Edition.

How to Get New Weapons in Mass Effect 1

Just as you would expect, getting new weapons in the series is quite straightforward. Either you can obtain them by finding them out in the field, or depend on capitalism and purchase them from vendors found around the worlds. At least, that is the case in the first Mass Effect.

While vendors all over the galaxy sell weapons, the best weapons can usually be found from the C-Sec Requisition Officer, be sure to always check in as you progress the story. As your status as a Spectre increases, you’ll eventually gain access to the Req Officer’s special rare stock.

Getting New Weapons in Mass Effect 2 and 3

For Mass Effect 2 and 3, however, weapons are a bit rarer. Instead of being a dime a dozen from vendors and random drops that are destined to be replaced eventually, they are obtained permanently and are designed to be siutational and used based on personal preference. Some guns value damage, others rate of fire, but very few, if any, are categorically “better” than others.

These new weapons will be obtained via completing certain story missions in addition to buying some of them from vendors in the galaxy.

Either way you look at it, the stronger you can get, the easier things would be when they go south.