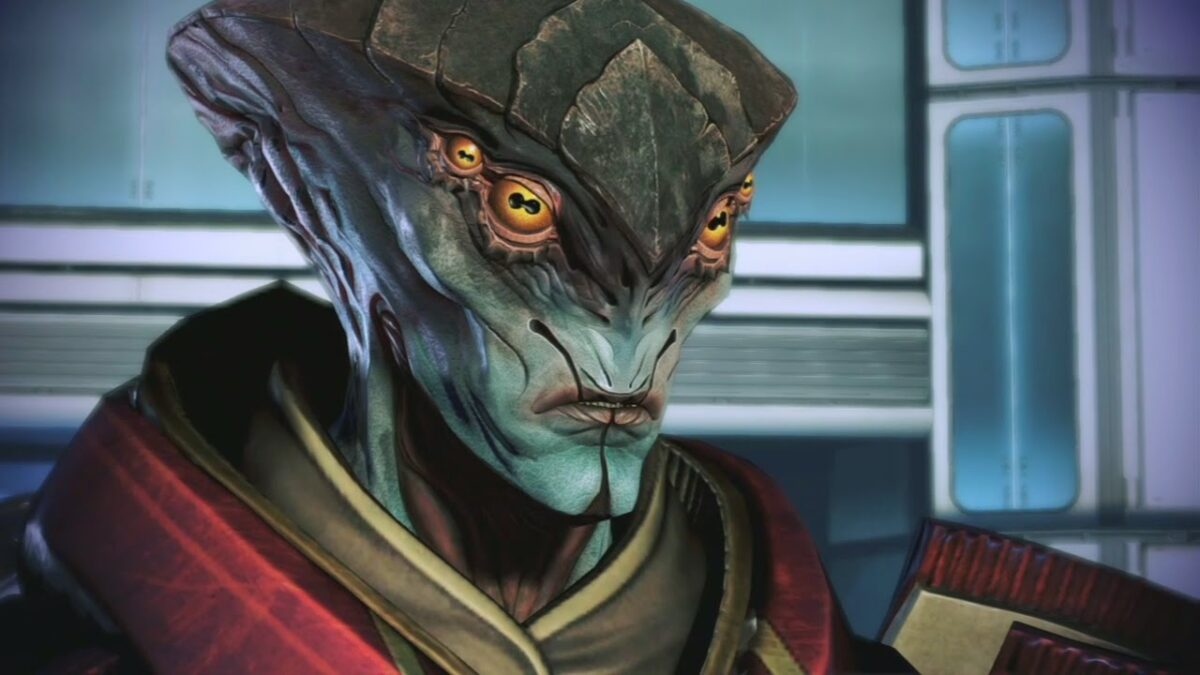 Mass Effect has a lot of characters that you probably wouldn’t guess you could have a romance or fling with. Commander Shepard loves aliens and humans alike, though, so it shouldn’t be too surprising that the female variant of the character can get with the last living Prothean. Here is everything you need to know about how to romance Javik in Mass Effect 3.

How to Romance Javik in Mass Effect 3

There are a few caveats for romancing Javik in Mass Effect 3.

First, you can only do this while playing as a female Shepard in Mass Effect 3, and the “romance” is only a quick fling that occurs once. Also, the only time you can even have a romantic interaction with Javik occurs at the end of the Party that takes place during the Citadel DLC in Mass Effect 3. Lastly, to initiate this romance, you can’t be in a romance with any of the other characters.

All you have to do is get to the end of the party without hitting on James and you’ll end up in bed with Javik the next morning. It is heavily implied that the two slept together, as the Prothean says that there is at least one thing primitives are good at. Shepard tells him not to say a word.

And that’s all there is to this romance option. There are no other lines of dialogue or even references to the fact that they hooked up, regardless of when you do the Citadel DLC. At least that means that Javik kept his word and didn’t spill the beans about the one-night stand.

That is everything you need to know about how to romance Javik in Mass Effect 3. For more on the game, check out our Mass Effect Legendary Edition guide wiki. It’ll help you progress through every game in the trilogy smoothly, and give you plenty of tips on the best weapons and classes to use throughout each game.