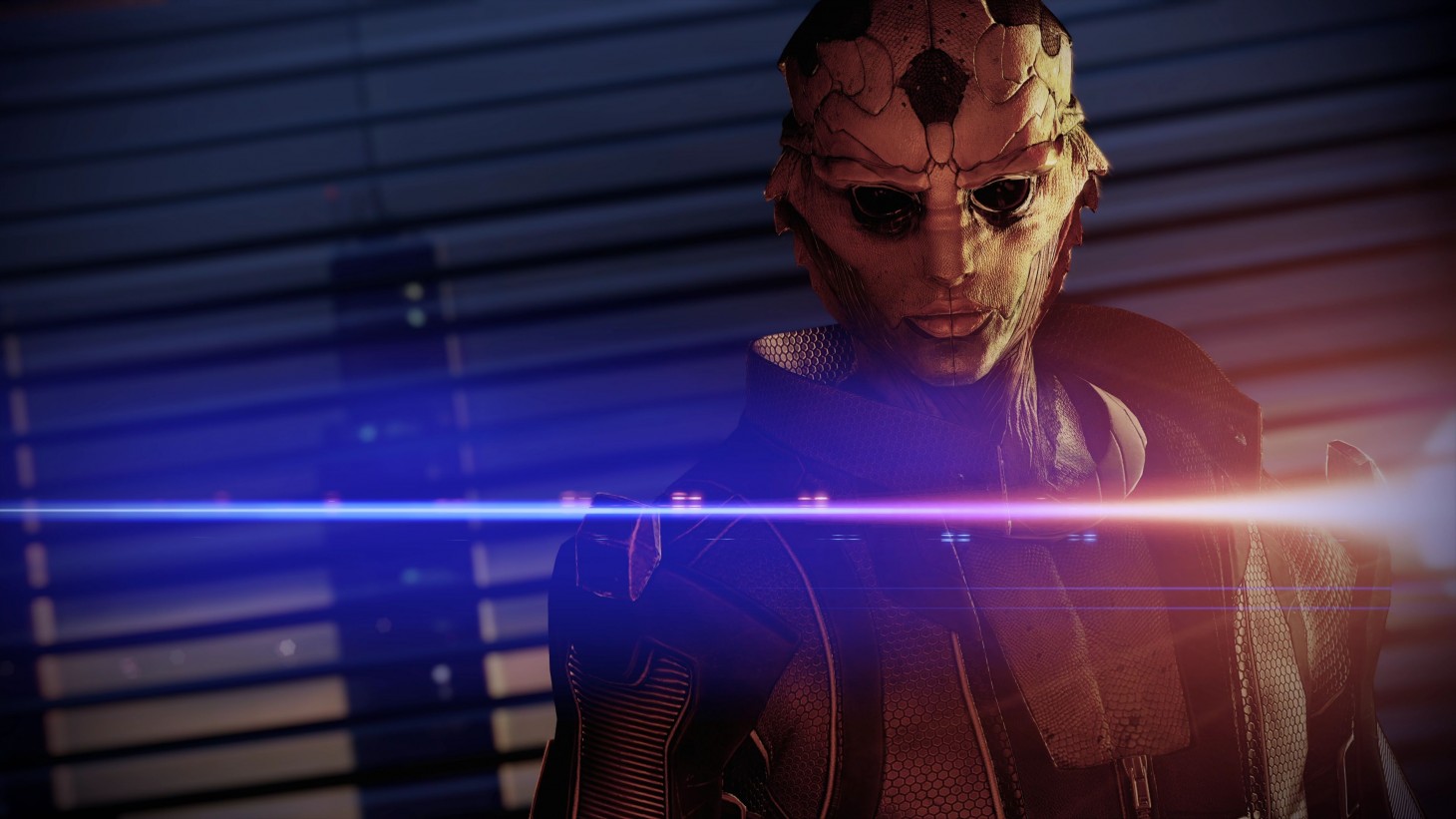 To say Thane is a fan-favorite character from the Mass Effect series would be an understatement. Many would do anything to keep the Drell assassin alive, his tragic backstory of having an incurable illness be damned. Given the events of Mass Effect 3 though, and how it tosses party members into the proverbial blender, you’ve probably been left a little distraught and asking a pressing question: Can you save Thane in Mass Effect 3?

Well, for better or worse, we have the answer you’re looking for. Read on to find out whether or not you get the chance to alter this beloved character’s fate. Oh, and fair warning: There are * Big Mass Effect 3 Spoilers Ahead*.

Can You Save Thane in Mass Effect 3? Answered

This is probably a huge bummer, but it’s worth noting that this move by Bioware does make sense from a story standpoint.

For one, Thane’s death serves as a way of getting over how powerful Kai Leng is. With the world-ending Reapers serving as the main antagonists of the game, a side villain would need something big to help them stand out. as such, there are few better ways than for them to kill a beloved character.

Likewise, it grants some closure to Thane’s storyline without dragging it out. Through his interactions with Shepard in Mass Effect 2 and 3, it’s made clear that Thane is looking to tie up loose ends and ease his conscience in his final days before his sickness takes him. By having him die – and save a diplomat who can help fight the Reapers in the process – his storyline gets a firm ending instead of petering out or remaining ambiguous.

Is Thane Brought up Later on in the Series?

It’s also worth noting that Thane’s death isn’t the last you’ll hear of the Drell assassin in Mass Effect 3.

Through the Citadel DLC, you’ll be given the chance to hold a memorial service for Thane. Through it, you can see some scenes of Shepard reminiscing about Thane, as well as eulogies given by other characters from the series.

You’ll also receive a number of messages from Thane that fill you in on his last days. They explain that he made amends fully with his son Kolyat, and that he passed away peacefully after they spent some time together on Earth in New Mexico.

There will be even more story content if you romanced Thane as a Female Shepard in either Mass Effect 2 or Mass Effect 3. Through additional messages, he’ll talk about how he saw Shepard as a reason to keep on living. A scene will also play out later in the game showing Thane’s spirit alongside Shepard before she departs the memorial party, and the two will share a more heartfelt goodbye.

Hopefully this cleared up whether or not you can save Thane in Mass Effect 3. For more on the Mass Effect trilogy, check out our Legendary Edition guide wiki. It’ll help you get the most out of the series with guides on how to save every possible squad member, where to find rare collectibles, and more.