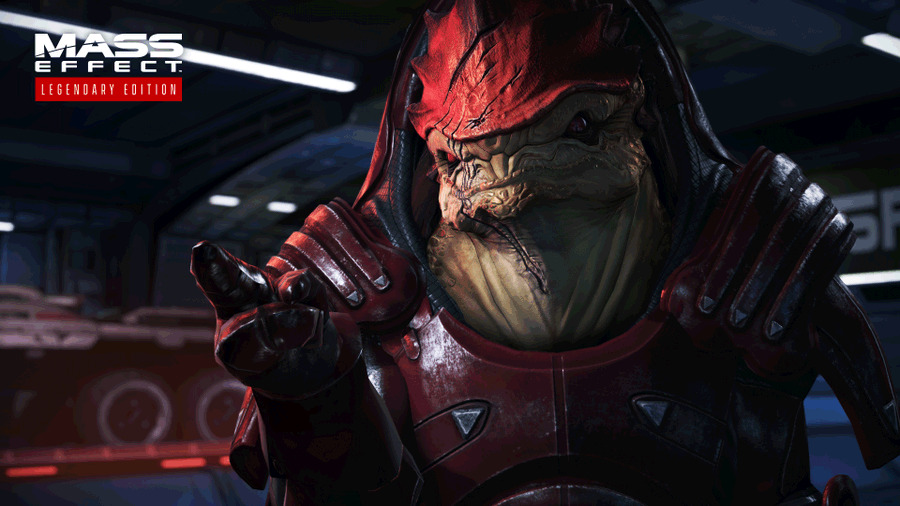 Wrex is perhaps among the most beloved characters in the Mass Effect universe. Wrex’s gruff and tough exterior protects a person that cares deeply about his people and his closest friends and allies. That said, there’s no guarantee that he will make it through the events of the first game. Here’s how to save Wrex in Mass Effect 1 during the Virmire mission.

How to Save Wrex on Virmire

Partway through the Virmire mission, it is discovered that Saren may have found a cure for the Genophage. Wrex is livid that Captain Kirrahe, a key ally in this mission, is interested in destroying the base that may contain it. Shepard is forced to confront Wrex and it can play out in many different ways.

If your intent is to save Wrex and make sure he does not die, you need to meet one of the following conditions:

How to Kill Wrex

If you’re a monster that wants to let Wrex die instead well, fortunately, this is a lot easier to achieve. During the confrontation with Wrex on Virmire you can simply signal Ashley to take the shot on Wrex, which will kill him. Or you can take the shot yourself when prompted.

Both options will give you a large amount of Renegade which can be offset or further amplified depending on how you react to the events to Kaiden & Ashley afterward (either with regret or apathy).

That’s all you need to know about how to save or kill Wrex on Virmire in Mass Effect 1. For more tips, tricks and FAQs answered be sure to check out our Mass Effect Legendary Edition wiki guide for more helpful info.