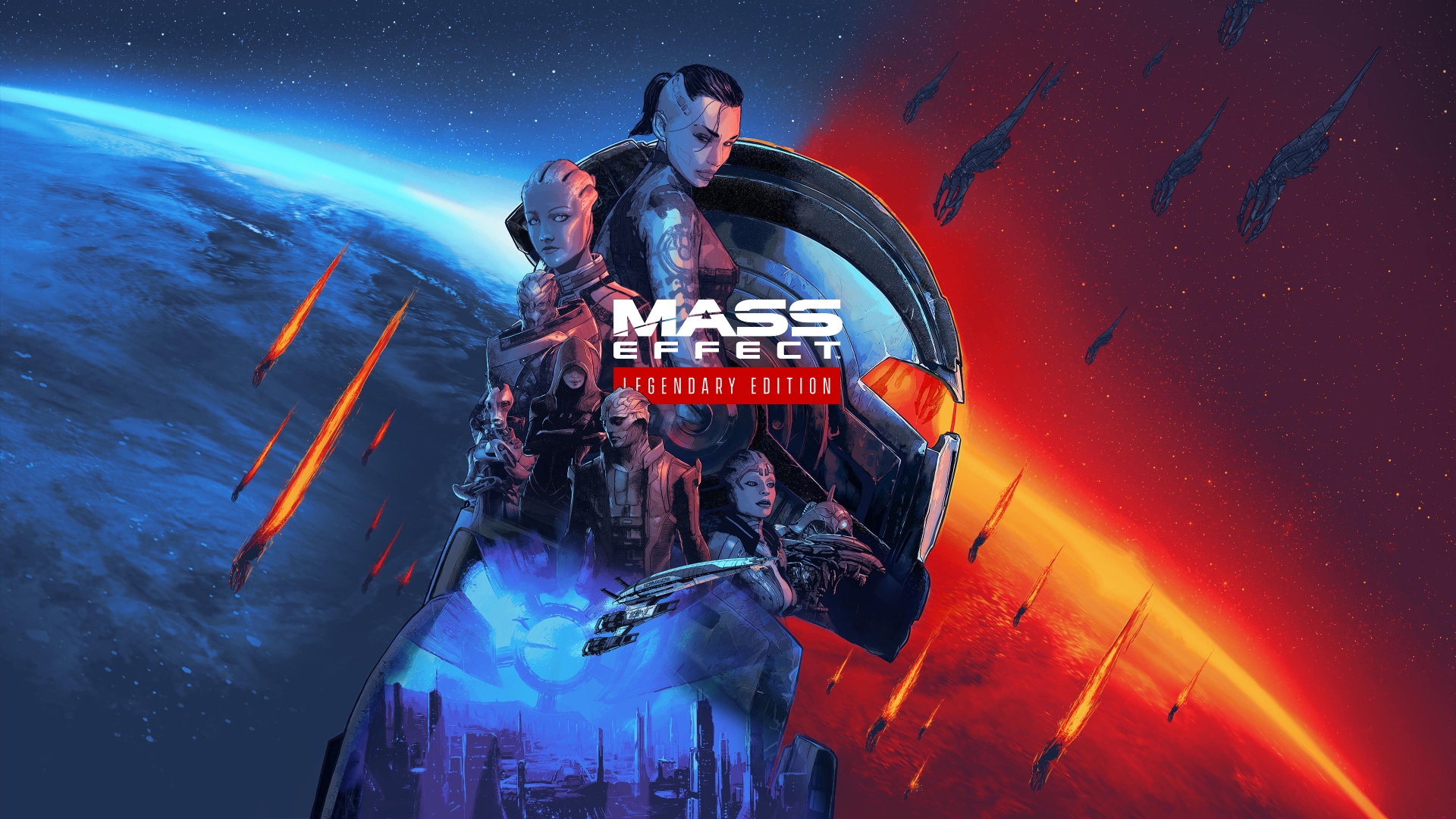 The Mass Effect series contains plenty of action and tough choices. It also throws out a few puzzles every now and then. If you’re not a big puzzle person, we understand. We’re here to help. Here’s the solution for the PSI valve puzzle found inside the ExoGeni building in Mass Effect 1.

How to Solve the PSI Valve Puzzle in Mass Effect 1

Once you go to Feros to investigate the Geth, it’ll become pretty clear that something strange is going on with the Zhu’s Hope colonists and ExoGeni workers who are there. You and your squad will head over to the ExoGeni building to find out exactly what’s going on, and it turns out that a Geth ship is clinging to the side of the building.

To detach it, you’ll need to solve the PSI valve puzzle by using the shuttle bay door controls located here:

The door controls are found on the bottom left corner of the ExoGeni Upper Level section of the map. You’ll know that you’re in the right place if you go to the back of a room that was full of Geth and you see a console with five glowing buttons on it that looks like this:

Interacting with the controls will cause a message to show up explaining that the shuttle bay doors will shut with an insane amount of force when the PSI is set between 31 and 34. Each glowing button will increase the PSI by a certain amount, so to solve the puzzle, choose the 17, 11, and 5 buttons to get the number between 31 and 34. You can also hit the 13, 11, and 7 buttons as well.

After hitting the right buttons, a cutscene will play showing the shuttle bay doors destroying the Geth ship’s claw-like anchors. The ship will detach, allowing you to get through the energy barrier that was at the bottom level of the ExoGeni building next to Lizbeth Baynham.

That’s everything you need to know about how to solve the PSI valve puzzle in Mass Effect 1. Be sure to check out our guide wiki for Mass Effect Legendary Edition for more tips, tricks, and other general info on the trilogy.