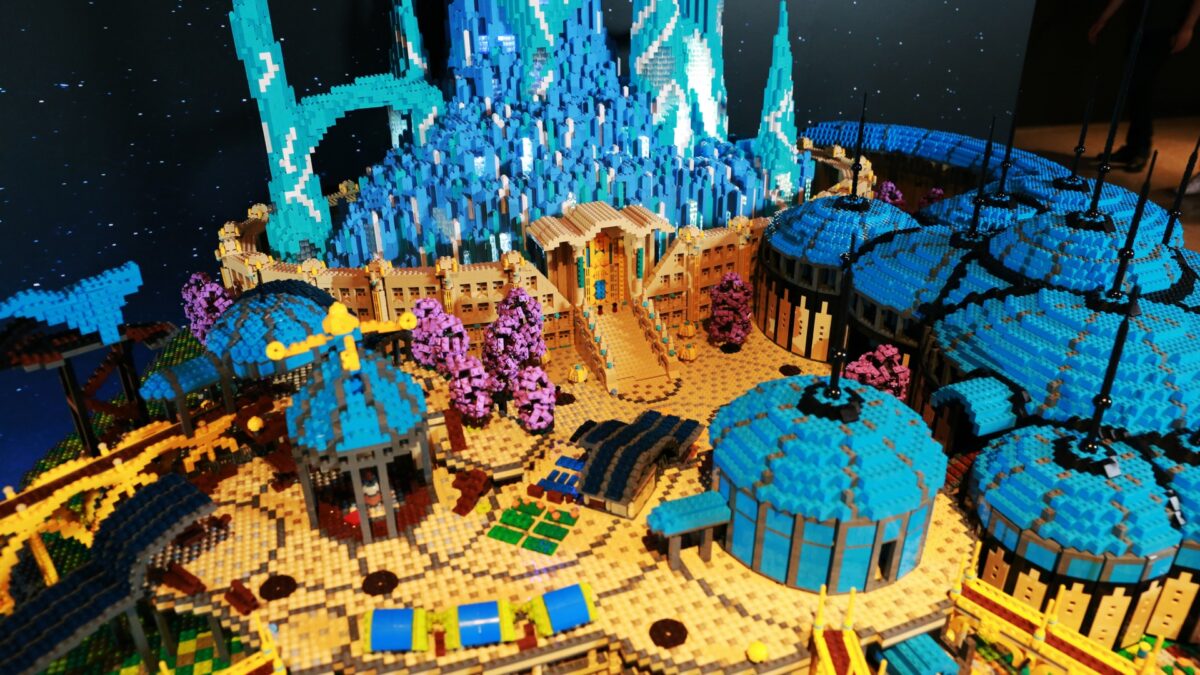 Final Fantasy XIV has become massively popular over the past several years, so thinking about a LEGO set isn’t that farfetched.

The alumns of the University of Tokyo’s LEGO club took matters in their own hands by recreating Shadowbringers’ beautiful Crystarium hub city with the beloved plastic blocks in massive scale.

The build was supposed to be one of the spotlights of the Final Fantasy XIV Artwork Exhibition that was scheduled to open in Tokyo back in January. Unfortunately, it was canceled due to the COVID-19 pandemic and opened today as a web exhibition.

Speaking of Final Fantasy XIV in general, a few weeks ago, we learned that the next expansion titled “Endwalker” will release fall 2021. You can check out tons of details and the first official screenshots and art.