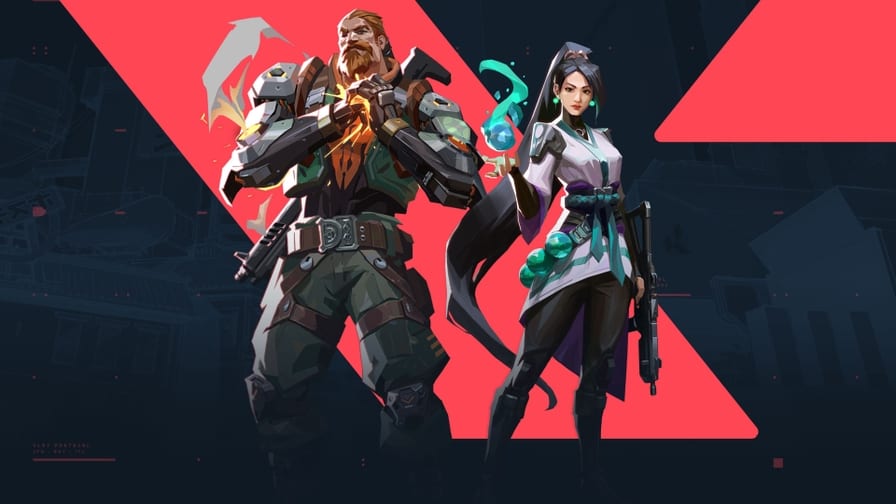 Next week brings the start of Valorant’s final Act of Episode 2, and there’s some exciting new content on the way. Here we’ll be running over everything you need to know about Act 3 ahead of its launch next week.

By far and away the most notable addition to Valorant in Act 3 is its new map, Breeze. Once a tropical island paradise, Breeze has been transformed into a battlefield after a large container ship containing Radianite was captured by pirats and ran aground off its coast.

The design of Breeze puts the focus on wide-open spaces that should result in plenty of medium and long-range firefights. While there are just two Spike sites on the map, it’s a fairly large map more similar in scale to Icebox than, say, Bind. Notable locations include the interior of the container ship, as well as the A Spike site which lacks the plentiful cover that players are used to in other maps. You can check out our detailed breakdown with over 20 screenshots here.

There’s another premium skin bundle coming with Act 3, and it’s one that will particularly appeal to fans of the Sovereign and Reaver bundles. It’s called Forsaken, and it looks like a cross between those two aforementioned skin lines that mashes up the elegance of the former with the aggression of the latter.

As you’d expect, Forsaken skins include special ADS, reload, and firing animations, as well as custom sound effects and a stylish finisher.

“We really loved the Sovereign as a thematic and had built some loose “skin lore” around the theme when designing that original skin. We imagined a world where a bird-like race ruled a kingdom in the clouds, with the royal family’s guard using the Sovereign guns (instead of swords) to protect them.

We asked ourselves what would happen if one of those guards broke his oath, became corrupted, and was then banished. With that story in our minds, we approached Forsaken to be the dark side of the Sovereign, which meat it was still beautiful and delicate like Sovereign, but dark, edgy, and ultimately tragic.”

Here’s a gallery of images showcasing the Forsaken skin bundle in more detail:

Of course, there’s a new battle pass coming with Act 3, and this one looks like it could be one of the best yet. There are three skin lines included: Depths, Lightwave, and Songsteel. All three look pretty cool if you ask us, with the aquriam theme of Depths a standout, as are the clean lines of Lightwave. The Songsteel knife (sword?) is likely to prove a hit, too.

“As with every battlepass, we want the content to appeal to the majority of players, so we try to have a lot of variety in the themes and tones we draw from. The gun skins in the battlepass are a great example of this. Depths uses one of our moving shaders (similar to Nebula and Horizon) and is more artistic. Lightwave is stylish and colorful, and really leans into its bold color scheme even more through its variants. And Songsteel is the most high fantasy skin we’v ever done in a Battlepass. With Songsteel, we also wanted to give players a full set of accessories, so the Battlepass includes a Songsteel-themed spray, card, and buddy that all feel very cohesive with one another.”

Speaking of accessories, there are a bunch of other items to grind for this Act, too. That includes Radianite Points, Gun Buddies, Titles, and more.

The Battlepass costs the usual 1,000 VP to purchase. Although, free-to-play players can still grab a number of items on the Free Track. These are as follows:

Here’s a look at some of the Battlepass content in more detail:

That does it for everything we know about Valorant’s Act 3 so far, but check back in a few days for an update on patch notes and more as we move closer to its launch on April 27.

For more on Valorant while you wait for Act III to launch, why not check out Twinfinite’s recent feature about why Riot shouldn’t rush into a pick/ban system. We’ve also just ranked our top 10 picks for the best skin bundles in Valorant.