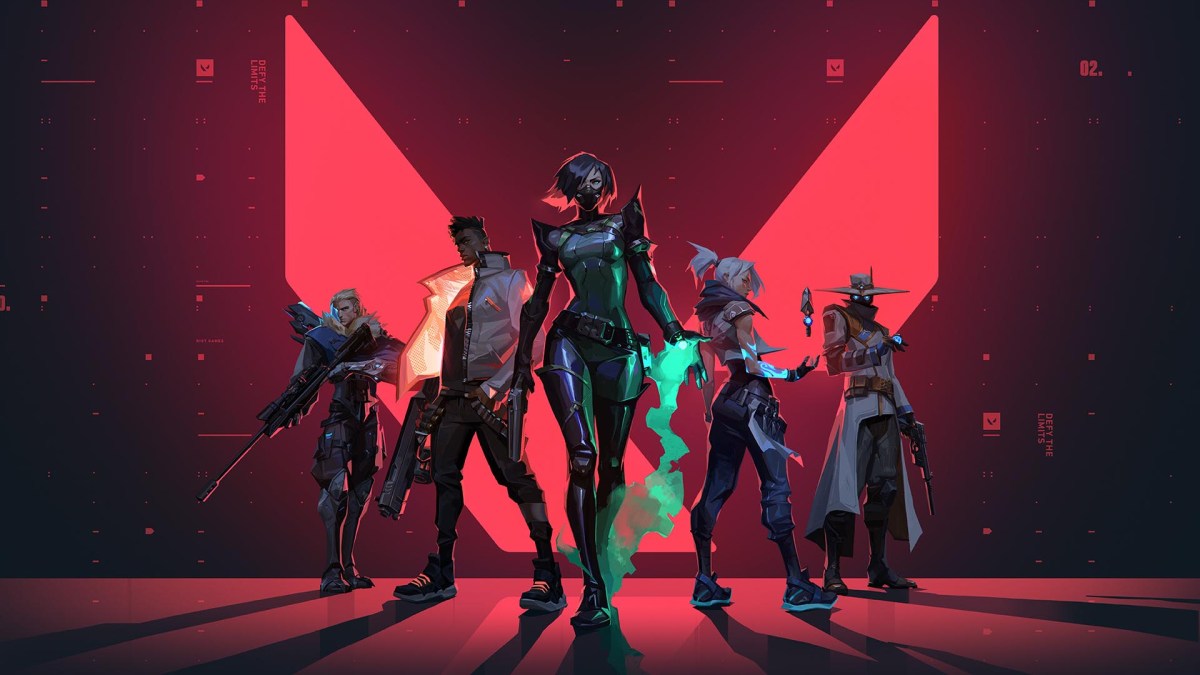 Riot Games has big plans to expand Valorant’s roster of Agents over the next few years. Continuing at the same pace which has seen five new Agents join in less than a year since its full launch, the developer is looking to arrive at upwards of 30 in quick order.

Along with new maps, the addition of new Agents is, for many, a large part of what makes the game’s future such an exciting prospect. Although quite how many of them are likely to prove viable for competitive compositions remains to be seen — we’ve already seen the likes of Yoru whimper into the meta, and even Agents with decent utility, such as Skye, Reyna, and Killjoy, don’t enjoy anywhere near the same pick rates as the original 10.

Little wonder, then, a pick/ban system similar to the likes seen in other “hero shooters,” such as Rainbow Six: Siege, as well as the many MOBAs from which “hero play” in FPS games is derived, isn’t being championed by many at this stage.

After all, the pick/ban mechanic is designed to add a layer of strategy to games, but with such a small and established pool of preferred Agents comprising the meta right now there’d hardly be much in the way of tactical decision-making: the likes of Jett, Raze, and Sova would barely get a look in at the pro level, while everybody’s favorite vampire, Reyna, wouldn’t feature in a Ranked game ever again.

The real question is whether a pick/ban system is something that would ever make sense in Valorant, even with twice the number of Agents we have now.

It’s a debate that fans have mulled over for quite some time, and apparently, one that Riot developers have been toying with, too. Valorant game designer Nicholas Wu Smith spoke on the mother over on Twitch earlier this week (spotted by Dexerto) as he reflected on whether Valorant would get “good competition out of banning stuff versus other games,” later adding that “other games ban, but is it actually better?”

It’s a positive sign that Riot is taking such a considered approach, particularly as it wouldn’t just impact us as casual players of the game but the whole spectacle of Valorant esports competitions as a whole.

When you consider the extent to which individual play in Valorant contributes so much to the excitement of each game, and that the handful of currently popular Agents facilitate the sort of wonder-plays that light up Valorant esports, do we really want a system that gets in the way of that?

I’m not sure, for example, that I’d want to see Acend’s “cNed” forced off the Jett, or Sentinel’s “TenZ” ban from picking Reyna on Icebox during Masters Stage 1. I would have missed out on some of the most compelling esports moments of the year had that been the case!

Of course, when the roster includes more Agents that offer similar utility as those aforementioned duelists, a pick and ban system might make more sense. But given that, with the exception perhaps of Astra, there hasn’t really been a single new addition to Valorant’s roster better than the core 10 that launched with the game, it’s hard to imagine that being the case right now.

It’s not just about missing out on watching exciting individual plays, either. The knock-on effect of teams having to practice twice or more the number of Agents per map is an issue, and for reasons beyond simply adding an extra workload for pro players. It’s more to do with diluting the skill level in professional games — in a hypothetical future with a pick/ban system, I can see us faced with watching games that don’t represent the very best performances from our favorite teams because they’re just not playing the Agents they’re best with.

Thankfully, that’s something Valorant’s senior game designer, Trevor Romleski, appreciates. He said back in July during an Ask Valorant session:

“We expect teams to have set plays and strategies that will require very specific Agents. Banning an Agent would invalidate that entire strategy, and we don’t want to discourage practice.”

Certainly, I know I would prefer to see teams winning or losing by merit of skill, not because the draft phase determined the outcome before a match even started.

Again, though, it’s hard to speculate on any of this when we’ve only experienced Valorant with a maximum of 15 Agents. Particularly so, given that, as I’ve already mentioned, at least five of those are picked substantially less than what is considered meta (or, in Reyna’s case, just very popular).

I’m also conscious of kicking up a fuss about a non-issue — Riot seems to be taking a very considered approach about whether a pick/ban system ever makes an appearance, and even if it does it won’t be for years to come yet based on its six-per-year schedule of new Agents. Still, it’s a conversation worth exploring now as we observe Valorant’s esports scene really taking off in 2021 with VCT and consider how it shifts and evolves as new Agents become available.