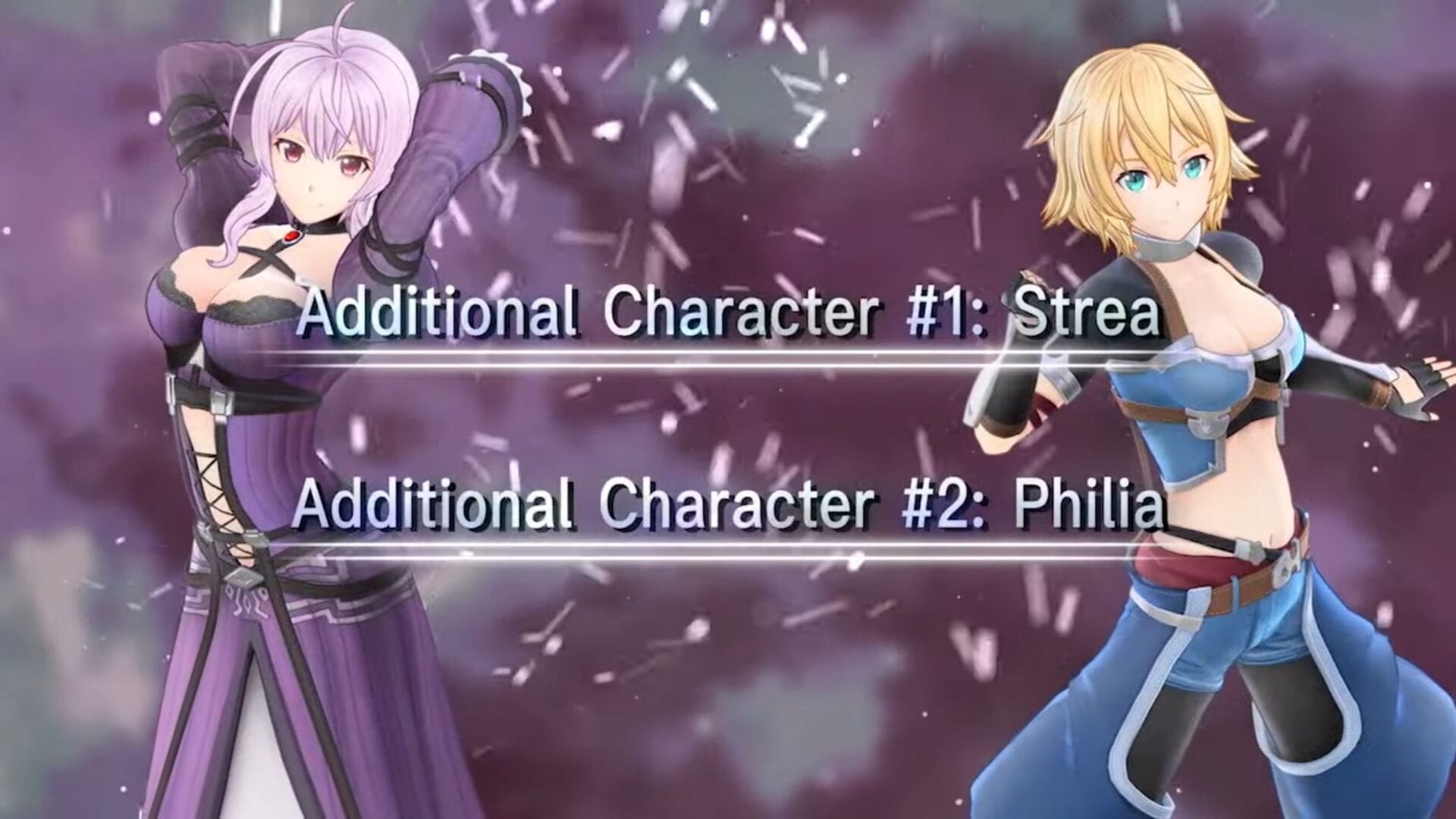 The game, that has been consistently update since its release, is coming close to version 1.40, which should reliease “soon.”

The trailer, which was released only in Japanese a few weeks ago, shows content and features incoming in versions 1.40, 1.50, and even after that, like Strea and Philia will be the first original heroines from the games to be added as new companions (more will come afterward).

We also learn the English title if the upcoming major DLC “Mysotis,” which will become “Blooming of Forget-Me-Not” in North America and Europe.

Sword Art Online Alicization Lycoris is currently available for PS4, Xbox One, and PC. If you want to know more, you can read our review.

“They always shared the same moments. They thought it would be like this for eternity.

Kirito awakens in a completely unknown virtual world, but something about it feels a bit familiar…

Set in Underworld, an expansive world introduced in the SWORD ART ONLINE anime, Kirito sets out on adventure in the series’ latest RPG!

Kirito meets a boy named Eugeo. Somewhere deep within their hearts is a lingering promise. To fulfill that promise and avoid losing each other, they set out on adventure together. Nothing will keep them from reaching their goal.”