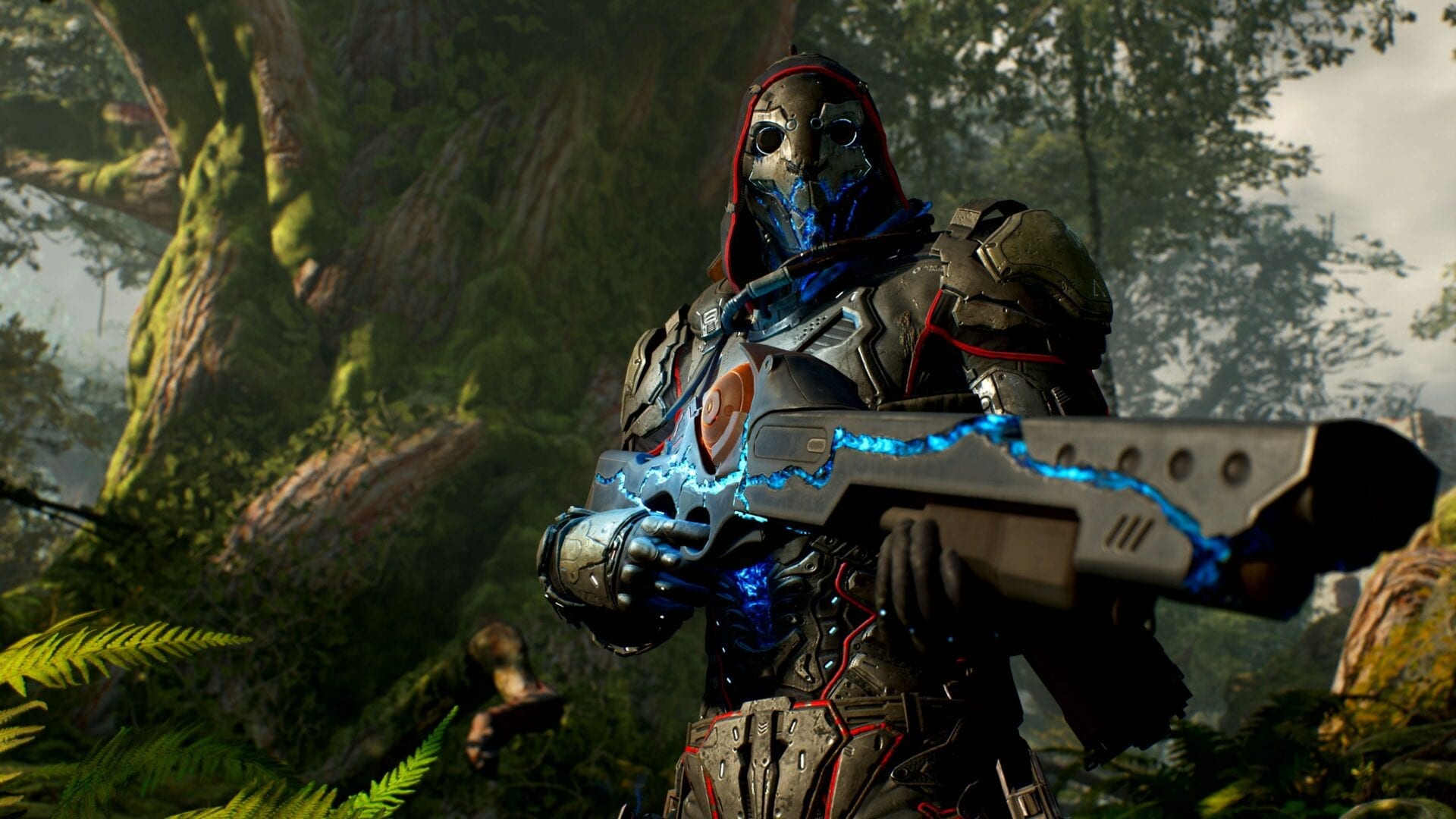 Outriders, despite not being a live-service game like many other titles in the genre in recent memory, is very much a looter-shooter. As a result, it has a boat-load of gear for you to sift through; all of which can be of varying degrees of rarity. In this guide, we’ll go over what all the rarity tiers are in Outriders, which ones are the highest and rarest, and which ones are the most common and, generally, not as useful.

Outriders has five different levels of rarity for all of its equipment. Let’s go over them below:

If you’ve played Destiny anytime over the last seven years – or any modern looter-shooter – these rarity tiers in Outriders will likely look pretty familiar.

At the start of the game (and at lower World Tiers) you’ll be showered with Unusual and Common equipment. When you get to higher levels and reach higher World Tiers, though, you’ll be able to find more Rare, Epic, and Legendary loot.

Rarer items are generally more powerful. They also come with the ability to slot more mods and higher tier mods that are stronger than the ones you would find in lower rarity weapons and armor.

Mods are a crucial part of building your character in Outriders, so make sure not to neglect them when putting together your loadout.

Legendary weapons, in particular, also feature powerful tier 3 mod combinations that will give you a massive edge in battle compared to items of lower rarity, especially Common and Unusual.

That’s all you need to know about all the rarity tiers in Outriders. For more tips, tricks, and FAQs answered, be sure to check out our Outriders guide wiki or some of our other guides below.