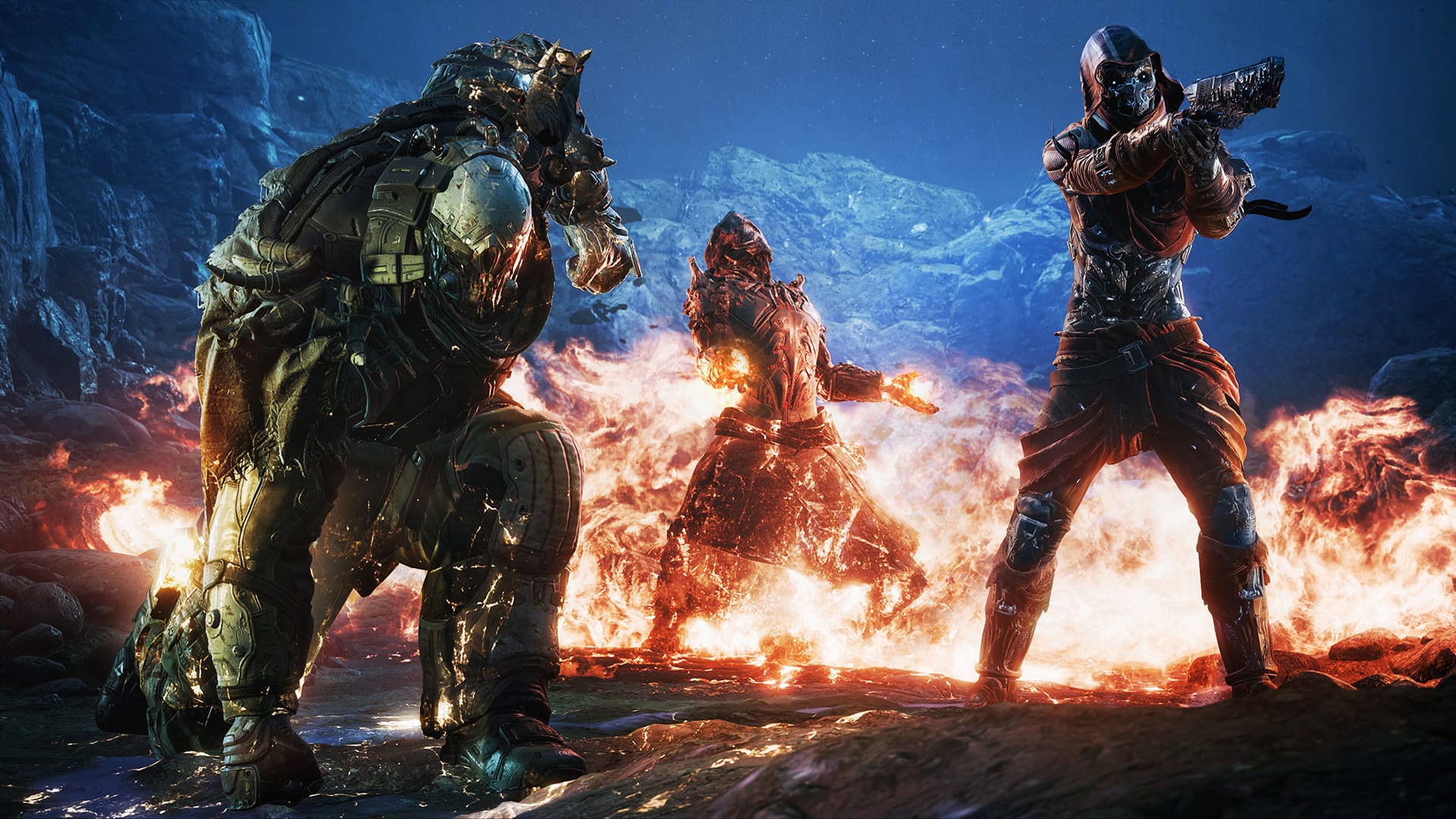 Square Enix and People Can Fly’s cooperative role-playing third-person game Outriders may be set on a planet far away from Earth between two warring factions and a constant, apocalyptic storm, but it does not mean you cannot look good while fighting. Here is how to change clothes and get more outfits in Outriders.

How to Change Clothes and Get More Outfits in Outriders

First, it is important to know that the clothes your character wears are tied to the gear and armor. That means sometimes you might have to deal with styles clashing just to keep higher stats, since a driving force in the game is to acquire better loot.

It is not like Assassin’s Creed Valhalla, which recently added a Transmog feature to the game. Transmog would allow players to keep an armor’s stats but change clothes to appear like another piece of gear. Developer People Can Fly may add it into Outriders at some point in the future, but it is not possible to do so at launch.

Changing clothes would be the same as changing armor. Press the View button on Xbox consoles or the Touchpad for PlayStation consoles to access your Inventory screen. Use the cursor to hover over any piece of gear currently equipped, select the box, and then choose a corresponding piece to replace it with.

Since clothes are the same as armor, they can be earned through random loot by defeating enemies and opening chests. You can also buy gear from the vendor in the base camp, so long as you have enough currency to purchase one or several pieces of gear. There is no Transmog system in Outriders unfortunately as of the time of this writing.

That is how to change clothes and get more outfits in Outriders. Head over to our comprehensive wiki for more tips and guides, or check out more of our coverage on the game at Twinfinite.

The Legend of Heroes: Kuro no Kiseki Reveals Even More Characters & Gameplay

The Legend of Heroes: Kuro no Kiseki Introduces New and Returning Characters With New Screenshots