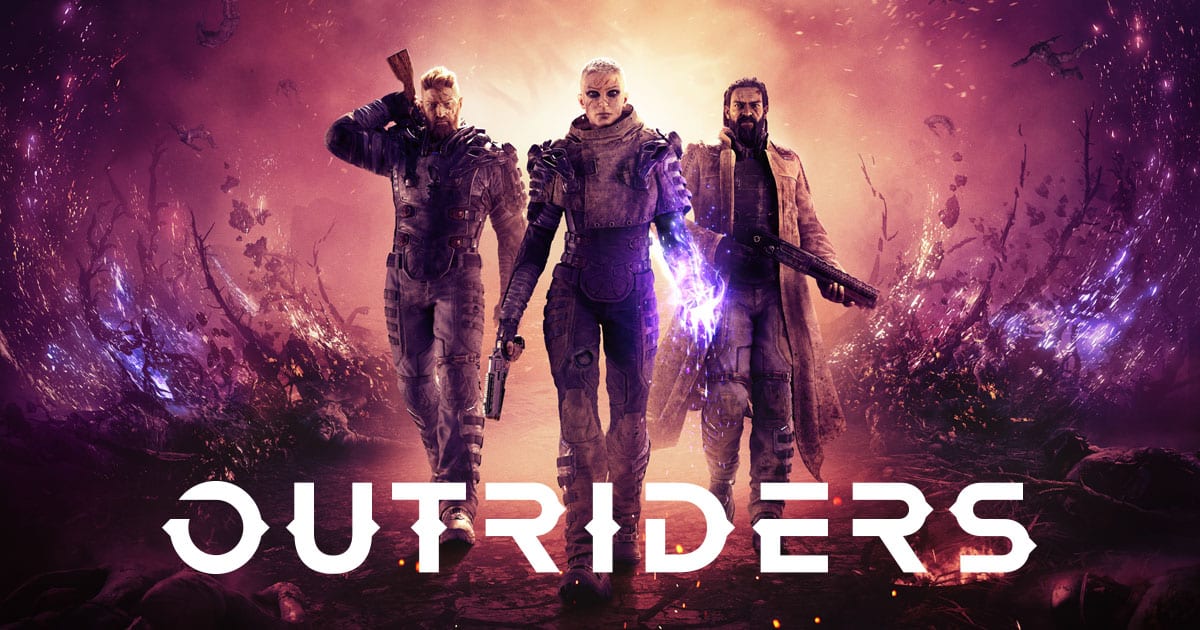 The Molten Acari boss is arguably the first major challenge you’ll encounter in Outriders. It has multiple phases and can be very difficult if you aren’t prepared for its attacks. In this boss guide we’re going to go over how to beat the Molten Acari boss battle in Outriders, and what you should expect for all three phases of this fight.

Just a few general tips before getting started with the fight itself. First, make sure you have your strongest weapons and armor equipped. Although perks are nice, and sometimes can be worth their weight, you’ll want to make sure you have weapons that are high level and do strong damage. You don’t want to be firing a pea shooter. The same goes with your armor, stack up your armor stat as high as you can.

Also, if you’re having trouble still, don’t be afraid to switch the World Tier to a lower difficulty, at least until you get through this boss battle.

How to Beat Molten Acari in Outriders

Even though it’s the first phase of the fight against the Molten Acari, it’s still not a walk in the park. This molten spider is still dangerous. Its attacks will be marked on the ground, so make you’re not standing there before they go off. Use your sprint and dodge to quickly get out of the way.

You’ll notice on its abdomen there are scales that look like they can be broken off and, with enough damage, they can be. Shooting these off will expose its squishy bright orange skin (or whatever it is) and they will serve as a weak spot that you can shoot at for extra damage. It’s not required to hit it, it will just speed things up if you can target your fire there.

The second phase is where the Molten Acari will spice things up. It will continue to run around and launch things at you, but now spiderlings will join the fray and occasionally attack you while that’s going on.

In addition, the Molten Acari will occasionally go to the end of the arena, and spray lava across a wide swath of the area that you can run around on. The marker for this is lighter than normal and can be missed. Make sure that you are paying close attention to the ground when the Molten Acari does this because if you get caught it can bring your health down very fast.

Otherwise, you’re damaging the Molten Acari the exact same way: shoot its abdomen until the next phase starts.

This phase is dramatically different than the rest. The arena will shrink down and the Molten Acari will appear in the center as just a giant tentacle essentially. Despite appearing massive, it’s not actually all that threatening aside from one attack.

It will mark the ground and begin spinning and firing lava in four different directions. As long as you move in the same direction as the Molten Acari and sprint to avoid getting sprayed with it, it’s very easy to avoid. Don’t get caught though. It will very quickly wipe your health if you get caught.

Essentially any time the Molten Acari isn’t doing this, you can go ahead and hammer away at it until its dead. Keep in mind that spiderlings will show up again but aren’t too threatening as long as they aren’t hitting you all at once. Just keep an eye on your minimap and take them out when you can, and don’t let them distract you too much to where you can’t avoid the lava spray attack when it goes off.

Take care of this final phase and you’ll have defeated the Molten Acari. Congratulations!

That’s all you need to know for how to beat the Molten Acari boss in Outriders. For more tips, tricks and FAQs answered, be sure to check out our Outriders wiki guide.