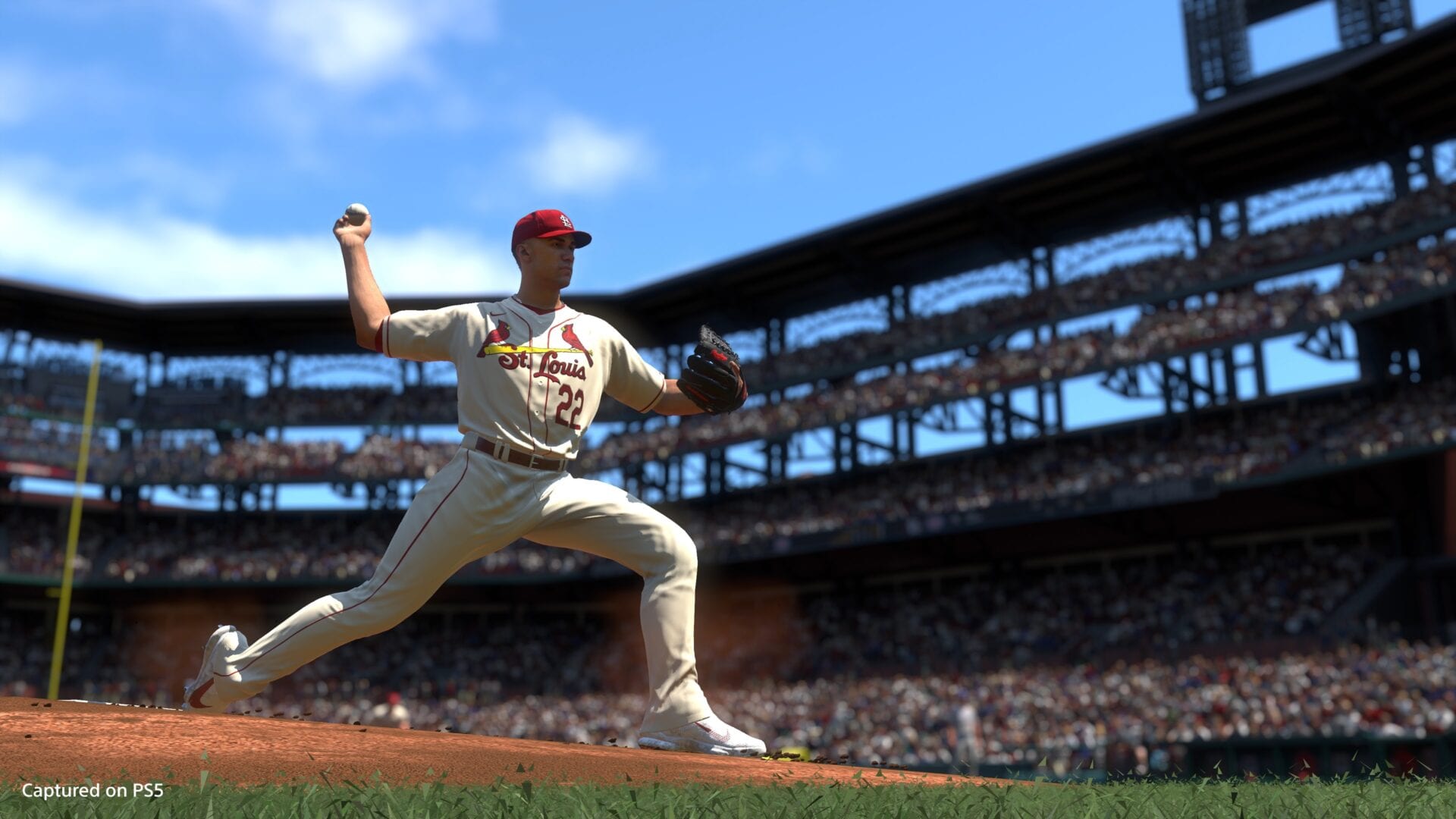 MLB The Show 21 has arrived, and with it are a host of new additions, tweaks, and changes from last year. Perhaps the most notable change, especially for fans of Road to the Show, is the ability to play as a two-way player in said mode. Made plausible in the modern age thanks to Shohei Ohtani, San Diego Studio has decided to add it in as a fully fleshed-out feature now. Here’s how to be a two-way in MLB The Show 21.

Just so we’re on the same page, a two-way player in baseball is referring to a player who bats (and possibly plays a position out in the field) and also goes out and pitches too. This person could be either a relief pitcher or a starting pitcher, but either way, the idea is that they are good enough to play both. This hasn’t been seen in any significant way in the modern era of baseball until Shohei Ohtani joined the MLB from Japan.

To play as a two-way player in Road to the Show, you simply need to play through a bit in your original position that you chose. Not long after you begin, your coach will ask you if you want to try playing as a two-way player. You can decline, but should you accept they will begin throwing you out there to pitch instead of just hitting (or vice versa).

After a few games of doing this, you’ll be approached again and will be asked if you like how it’s going so far. From here, you can either decide to bail on the idea and go back to just playing your original position if you want.

Or, you can choose to alter your schedule. You can pitch every five days and be in the lineup as much as possible, or just pitch occasionally, every couple of weeks. You can focus primarily on pitching and only hit occasionally; or, you can decide to be used as a relief pitcher sparingly instead of starting pitching. Pick whatever makes you happiest, and enjoy your new Road to the Show experience.

That’s all you need to know about how to be a two-way player in RTTS for MLB The Show 21. For more news and tips & tricks, check out some more helpful guides below.