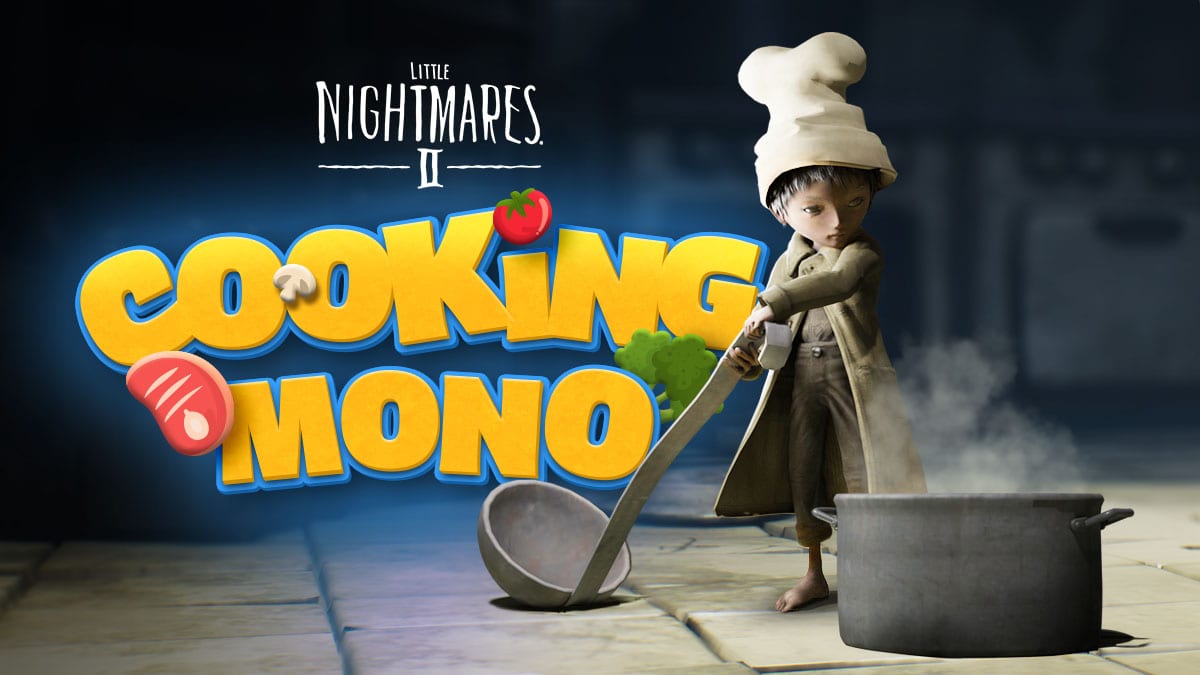 April Fools is always a day to be careful what you read, as gaming outlets, users, and even developers either get tricked or do their best to trick unsuspecting gamers with pranks. Thankfully, the industry has gotten pretty good about letting everyone in on the joke, resulting in a lot of meta content that is sure to get you laughing.

To celebrate April Fools, we’ve rounded up the best gaming pranks we’ve seen so far. From everything from fake games to comical content updates, take a look at the best April Fools pranks of 2021 below.

WoW and Blizzard “leak” a patch update containing notes like “The Wild Hunt is now 115% more wild and needs to see a barber.”

Overwatch adds googly eyes to everything in the game once again.

That does it for a hilarious bunch of April Fools pranks. Be sure to leave a comment on your favorite one, as well as if you found any that we may have missed.

If you’re still looking for something to make you laugh, check out our anime and gaming meme posts every week. We’ve also got ones poking light at the Suez Canal incident and Zach Snyder’s Justice League mishap.