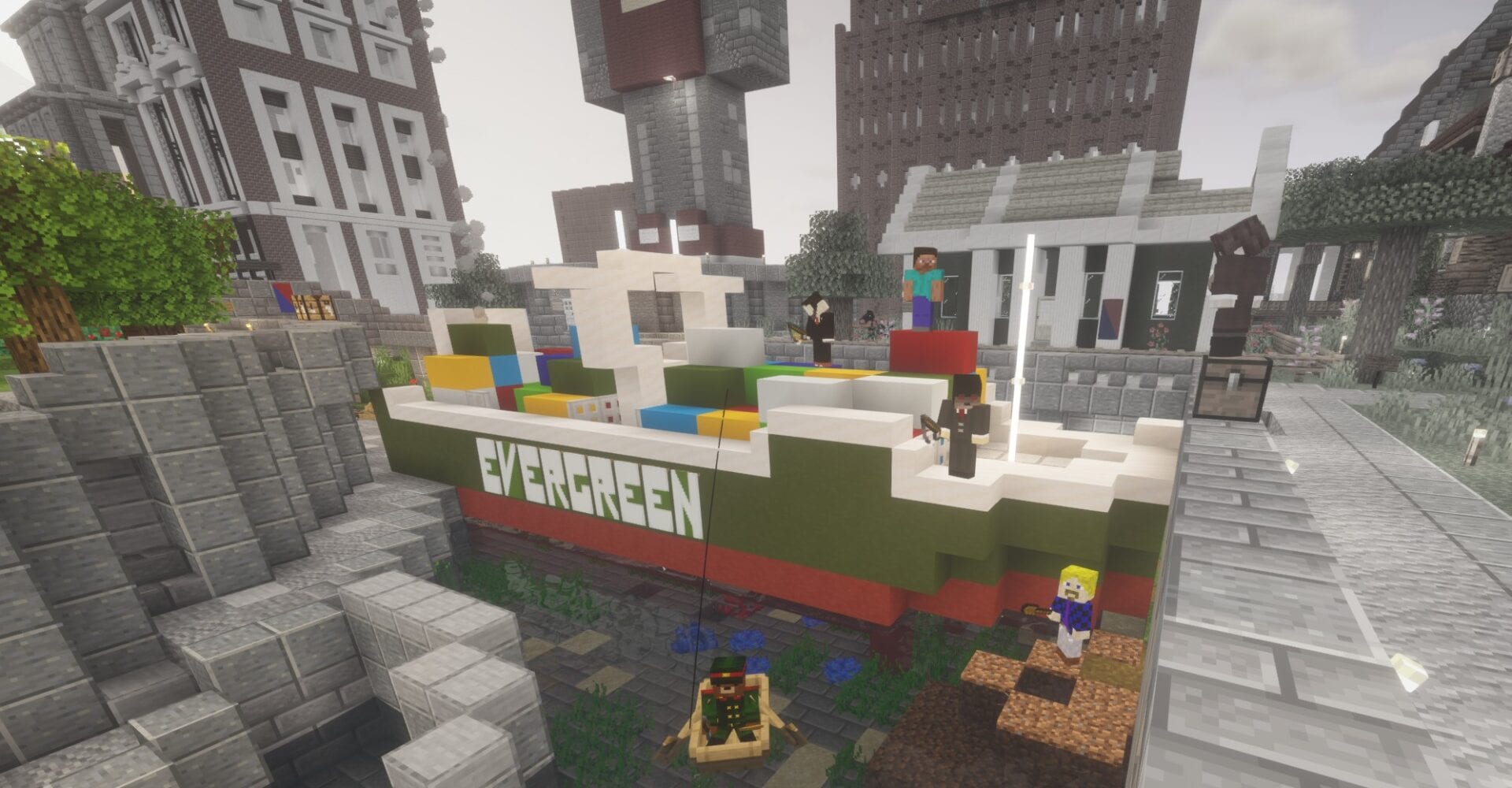 Earlier this week, a boat got trapped in the Suez Canal, an important waterway connecting the Mediterranean Sea to the Red Sea. And while this usually would have nothing to do with gaming-oriented content, Redditors took it upon themselves to make some hilarious memes based on the debacle.

From Pokémon to Minecraft to even Flight Simulator, here are some of the best gaming memes we found that make light of the Suez Canal incident.

That just about does it for the memes surrounding this odd, but hilarious situation. If you’re still on the lookout for some stuff that is similar to all of the Suez Canal memes, be sure to check out our weekly memes post, which include plenty of anime and gaming content for you to enjoy.