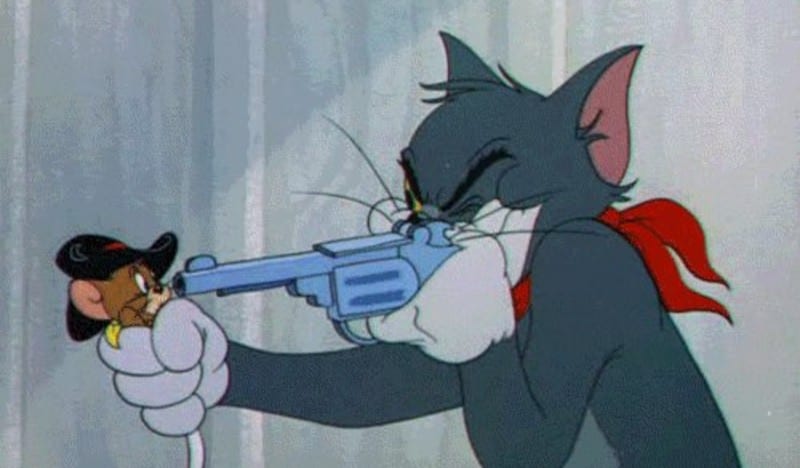 Numerous HBO Max subscribers got quite the shock recently, as it turns out that, for some unknown reason, anyone who booted up the new Tom & Jerry got Zach Snyder’s Justice League on their screen instead. While the issue was resolved in minutes, that didn’t stop many from making fun of the situation with plenty of memes, especially on Twitter.

We’ve compiled the best memes about the mixup below for your enjoyment.

If you found any more hilarious memes about the Zach Snyder’s Justice League and Tom & Jerry situation, be sure to share them down in the comments below. Otherwise, why not check out all of our other memes, as we’ve got everything from video games to anime covered for you.