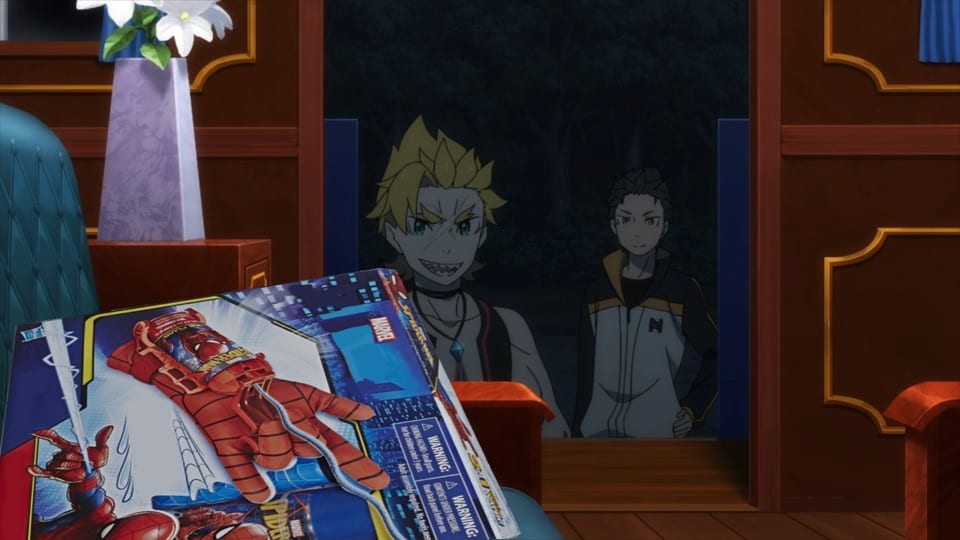 It’s Friday, so that means the end of another long week of work. That also means it is once again time to revel in some more spicy anime meme goodness.

To celebrate, we’ve combed the internet, finding you hilarious content, including everything from Isekai tropes to Attack on Titan’s attack on shonen cliches.

Be sure to check out everything below and leave a comment on which one made you laugh the most. If you have any good anime memes of your own to share, don’t hesitate to post those in the comments either!

And that once again does it for another week of the best anime memes from around the internet. Still on the lookout for more great memes and hilarious content?

If so, be sure to check out last week’s post. There are also plenty of gaming memes to start your weekend off right, including some making fun of Breath of the Wild to celebrate its four-year anniversary.