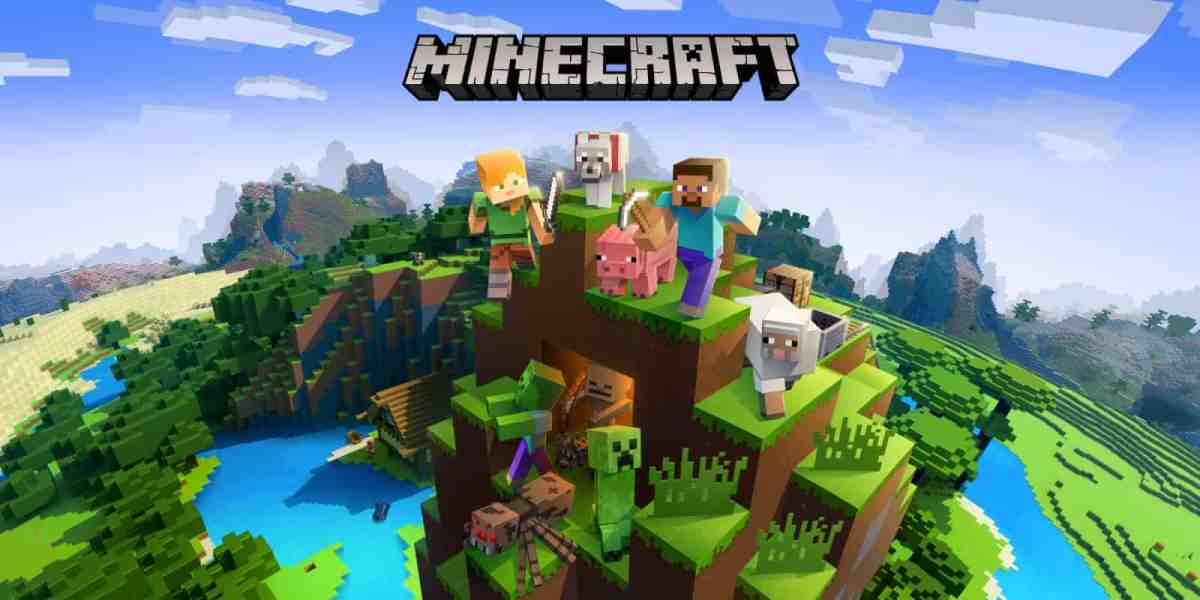 Even though Minecraft’s 11-year anniversary is just around the corner, it’s safe to say that the popular create-’em-up continues to only get bigger and better with every new update Mojang rolls out.

Yes, the Minecraft 2.21 update is here. But what’s in store for fans in this latest patch? In this guide, we’ll run through everything you need to know about what this new update will bring.

Everything You Need to Know About the Minecraft 2.21 Update

For the most part, the majority of this latest update solely focuses on bug fixes and performance improvements. Save for some new ambient audio in the Nether, it looks like the priority this time around has been to reduce stability issues and crashes.

With that being said, here’s a rundown of what to specifically expect in the Minecraft 2.21 update:

For Map Makers and Add-On Creators:

So, as you can see, the most meaningful change in Minecraft’s latest update is the new addition of ambient audio within the Nether, which should help inject some extra atmosphere into your adventures there.

Long story short, though, apart from some handy bug and performance fixes, the Minecraft 2.21 update is not quite as groundbreaking as some of the previous ones. Of course, if you’re a Minecraft player who’s unlucky enough to have experienced some nasty bugs recently, then there’s a good chance that this new update may well have ironed out said issues.

For more on Minecraft, be sure to search for Twinfinite, or check out more of our coverage on the game below.