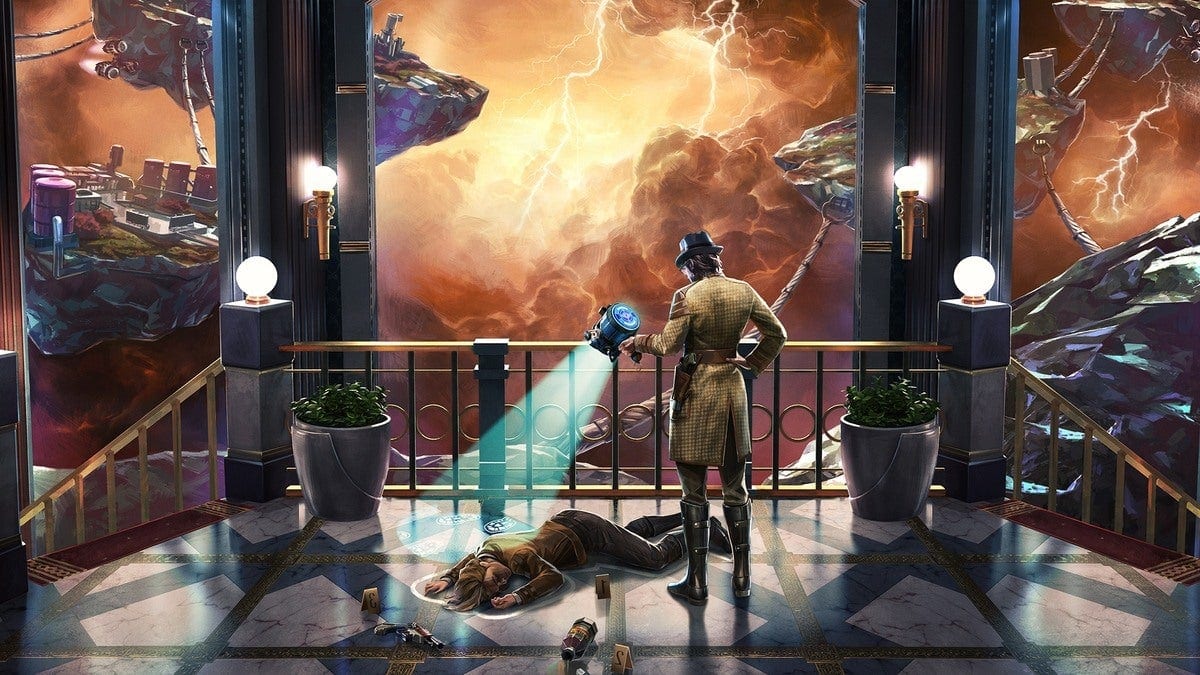 The Outer Worlds is a pretty beefy experience all on its own, but the story isn’t over after you’ve completed the base game. It has two DLC expansions complete with new quests, special gear and quirky characters. They won’t be worth much if you don’t know how to start them though, so we’re here to show you how to start the Murder on Eridanos DLC in Outer Worlds.

Before going any further though, it’s worth noting that you won’t be able to access the DLC until you’ve gained access to the Stellar Bay landing pad on Monarch. The location is made available after you progress through roughly half of the game’s main story.

Make sure you’re up to this point, and once the location is available to you, you’ll be ready for the steps laid out below.

How to Start the Murder on Eridanos DLC in Outer Worlds

After downloading the Murder on Eridanos DLC for The Outer Worlds, you’ll need to jump through a few hoops before it’ll start.

First, fast travel to the Stellar Bay landing pad. This is done by interacting with the terminal to the left of ADA in the cockpit of the Unreliable and fast-traveling to Monarch, found to the far left of the map.

Once there, speak to ADA and select the dialogue option that mentions wanting to view an Aetherwave drama. You’ll then be shown the opening cinematic for the DLC. When it’s finished, you’ll then be contacted by an NPC who will assign you with the expansion’s main questline, opening up the planet of Eridanos for fast travel in the process.

That’s all there is to it really. It’s a fairly straightforward process once you know where to go, and the game even notifies you with a brief explanation of the process once it recognizes the DLC on your account.

Hopefully this cleared up how to start the Murder on Eridanos DLC in Outer Worlds. For more on the game, check out our guide wiki. It has tips, tricks and walkthroughs on everything from what the level cap is to whether or not there’s a flashlight.