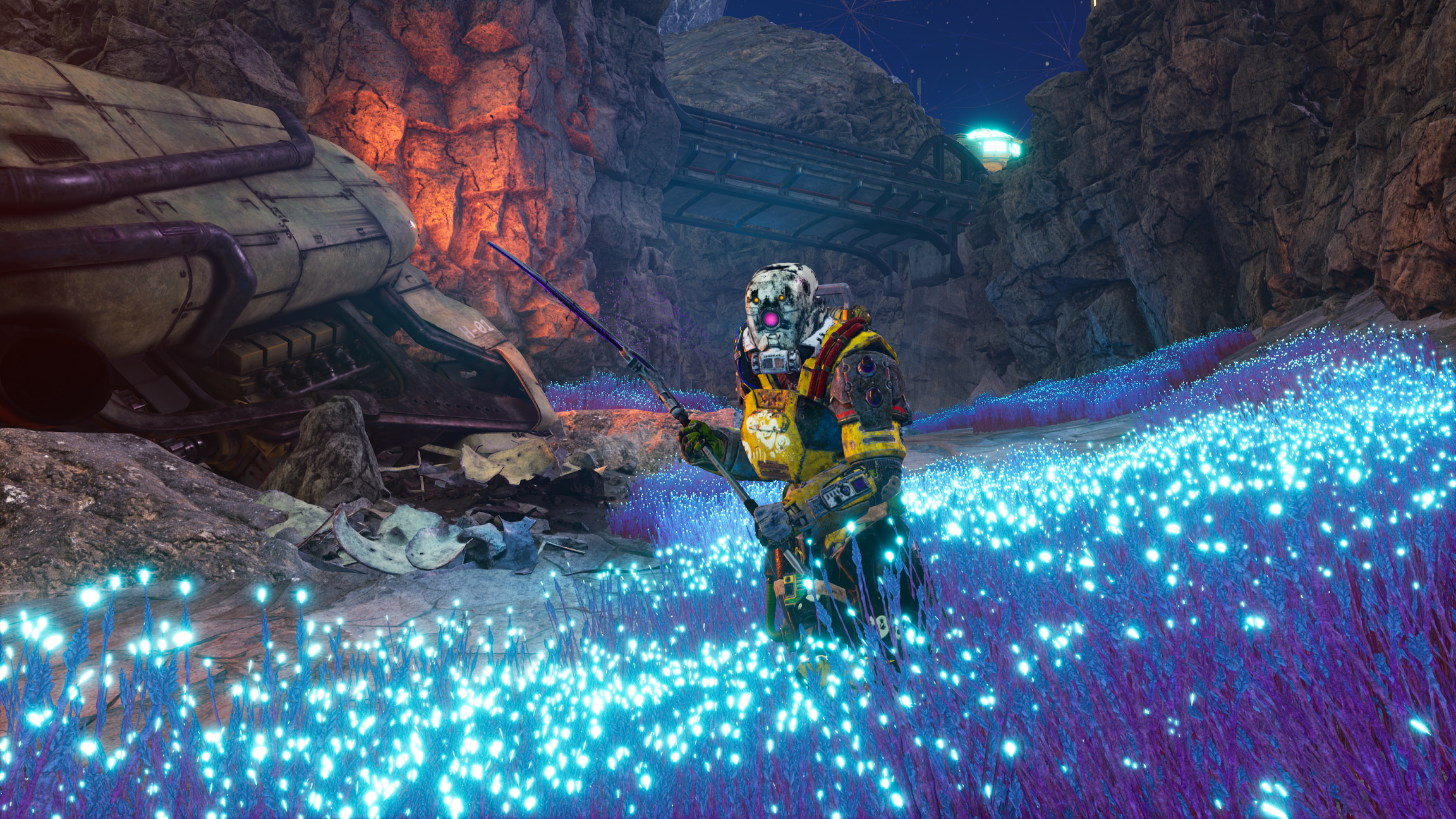 Outer Worlds has you exploring all manner of different alien planets and foreign landscapes. Every once in a while, you might dive deep into some treacherous alien bunker, or checking some shadowy areas in buildings and find yourself in need of a flashlight. Well, you’re not the only one and that’s got people wondering if there’s a flashlight in Outer Worlds.

Is There a Flashlight in Outer Worlds?

Unfortunately, there’s no flashlight in Outer Worlds. You’re currently destined to explore all of the planets you visit on your adventure in natural light… or total darkness given your need for a flashlight.

Depending on how you made a particular decision towards the beginning of Outer Worlds, the existence of a flashlight in the game may be a much bigger deal to you than some that went the other way. We’re talking about the Edgewater decision, to keep it brief.

While some may have been hoping that the Peril on Gorgon DLC that released just this week may have added this much-requested feature into the game, we can confirm that there’s still no such option, having downloaded the rather huge 40GB update ourselves.

Does the Mining Hat with Light Work as a Flashlight?

Some players have reported finding a piece of gear called ‘Mining Hat with Light,’ the image of which shows a light on the front in your inventory. This got people wondering whether or not there was a way to toggle the light on the mining hat on or off.

Sadly, you can’t. There’s no new option or button input you can use to turn the light on on the mining hat. It’s merely a cosmetic touch.

For now, we’re destined to wander the lonely expanses of space without a flashlight to illuminate our way in Outer Worlds. But if anything does change on that front, we’ll be sure to update this post and let you know.

After more tips, tricks, and guides on Outer Worlds? Of course you are! Check out our guide wiki for more!