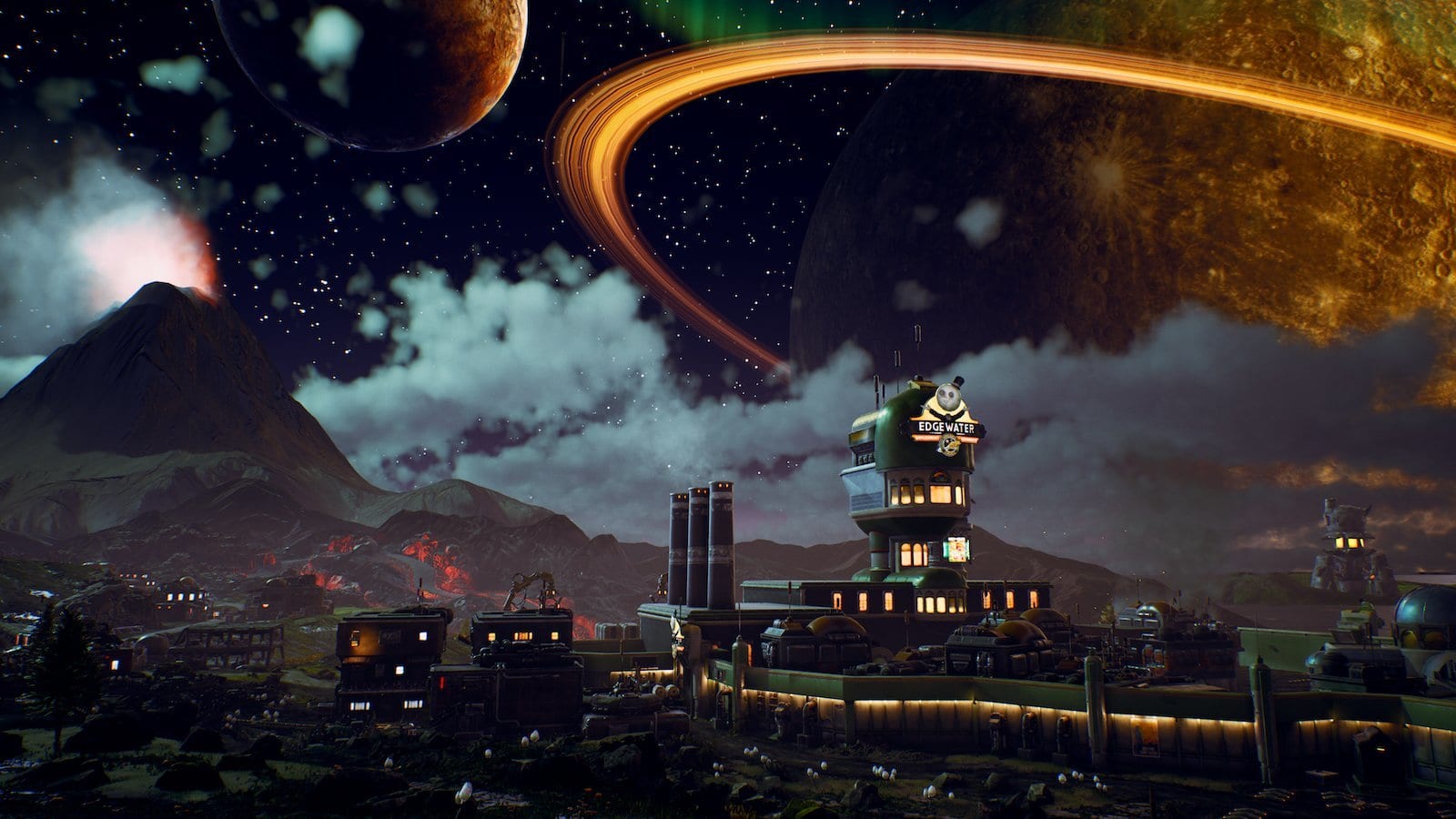 The Outer Worlds is another RPG that’ll see you leveling up your character, unlocking Perks, and increasing their stats as you go. As such, chances are you’re probably wondering what the max level cap is in Outer Worlds.

Outer Worlds has just received its Peril on Gorgon DLC, which increases the level cap by 3. That takes the max level up to 33.

Outer Worlds’ max level cap is level 30. Players will be able to level up their character by earning XP, which can be done by completing main and side missions, killing enemies, have their companions rack up kills, and hacking and lockpicking terminals and locked doors.

Every time players level up, they’ll earn various points. Some are poured into a player’s stats to increase their effectiveness in one-handed melee combat or ranged combat, for example. Then you have perk points which can be spent on granting your character a bonus perk such as being able to carry more equipment.

How to Reach Max Level Fast in Outer Worlds

There are a few ways you can level up fast in Outer Worlds to help you reach that level cap. We’ve provided a brief list down below for your convenience, before diving into them a little more in-depth below.

Completing Main and Side Quests

The easiest way to earn a ton of XP and level up quickly is to simply complete any main or side quest you come across. Outer Worlds rewards an absolute TON of XP for simply completing these quests and doing so is by far the best way to help you reach level 30 quickly.

Every time you kill an enemy, you’ll earn XP for it. What’s bizarre though, is the amount of XP that killing enemies grants you in Outer Worlds. Even relatively easy enemies can give you thousands of the stuff, so it’s always worth spending time clearing up every enemy in your vicinity.

What’s even better is you can use the Deadly Demonstrations perk to get 50% extra XP every time your companion(s) kill an enemy. It’s not the marginal amount of XP you’re probably expecting, either.

Ordinarily, you’ll get a generous dose of XP that can go a long way to helping you reach Outer Worlds’ max level cap. Combining this with the XP from your own kills in a skirmish can turn a seemingly trivial fight into a fruitful resource of experience for all of your leveling needs.

Just like the Fallout games, Outer Worlds has lockpicking and hacking features. They’re not quite as fleshed-out in terms of being mini-games, but every time you’re successful in either of these activities, you’ll get a handy chunk of XP.

It’s nowhere near as much as the other methods we’ve outlined in this post, but every little helps, after all.

That’s everything you need to know about Outer Worlds’ max level cap. For more tips, tricks, and guides, be sure to check out our ever-expanding guide wiki, search Twinfinite, or read more of our guides below.