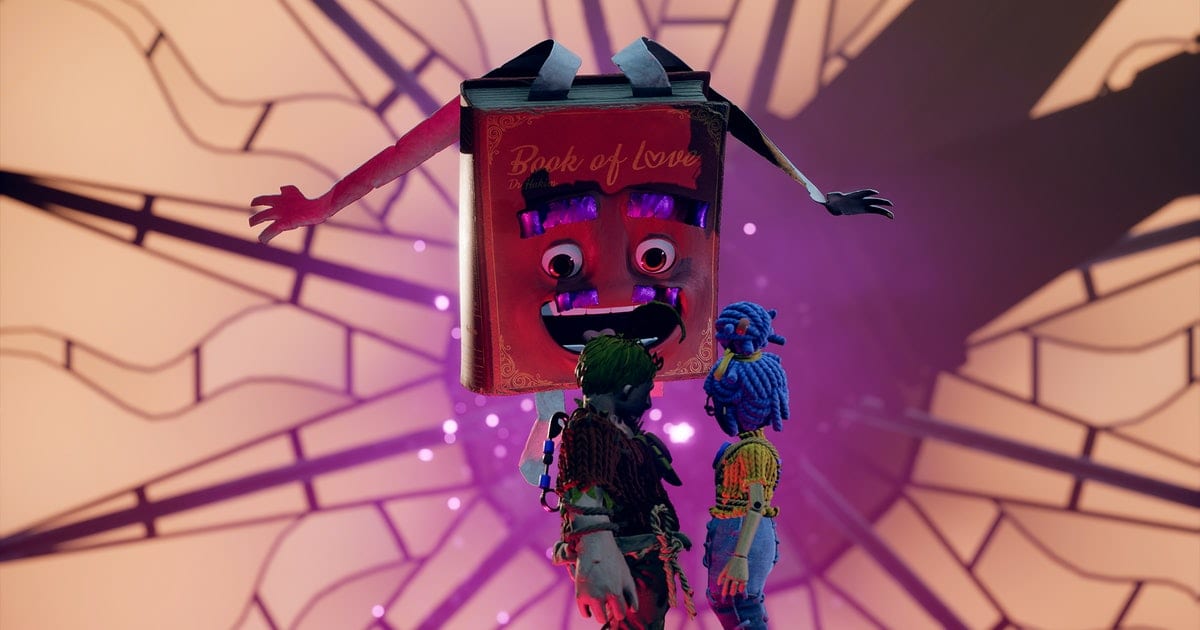 It Takes Two sees soon to be divorced couple May and Cody suddenly torn from their bodies and placed in replica dolls made by their daughter, Rose. The only way to get back is to overcome the obstacles that are thrown at them by the mysterious Book of Love. Here is everything you need to know about how to beat the Chess King and Queen in It Takes Two.

The climactic fight of Rose’s Room in Chapter 3 sees May and Cody battle it out against the King and Queen of the chess board. In this fight, the couple must use the powers they picked up earlier in the magic castle.

How to Beat Chess King and Queen in It Takes Two

The first thing you should know about the Chess King and Queen fight is that every single piece moves in accordance to how real chess pieces do. While it may not seem like too big of a deal, knowing all of the movements below will help you plan and telegraph movements and attacks when each piece appears.

The overall fight is pretty chaotic with pieces popping in sporadically, so you’ll need to keep an eye out for when they appear alongside the King and Queen. There isn’t too much of a strategy in terms of attacking either, as you’ll just spam both of Cody and May’s powers against each character while avoiding major attacks.

The main attacks you want to look out for are the Queen’s fire, the King’s ground pound, and the Rook’s floor destroying attack. Each of these is indicated by lit up tiles, so you’ll have time to get out of the way of each attack’s area of effect.

While the fight might not feature different phases like some of the other bosses in the game, it is still a pretty long one. That said, you’ll eventually wear down the Chess King and Queen and emerge victorious.

That is just about everything you need to know about how to beat the Chess King and Queen in It Takes Two. If you’re still looking for more info on the game, head over to our guide wiki or check out more of our coverage in the articles below.