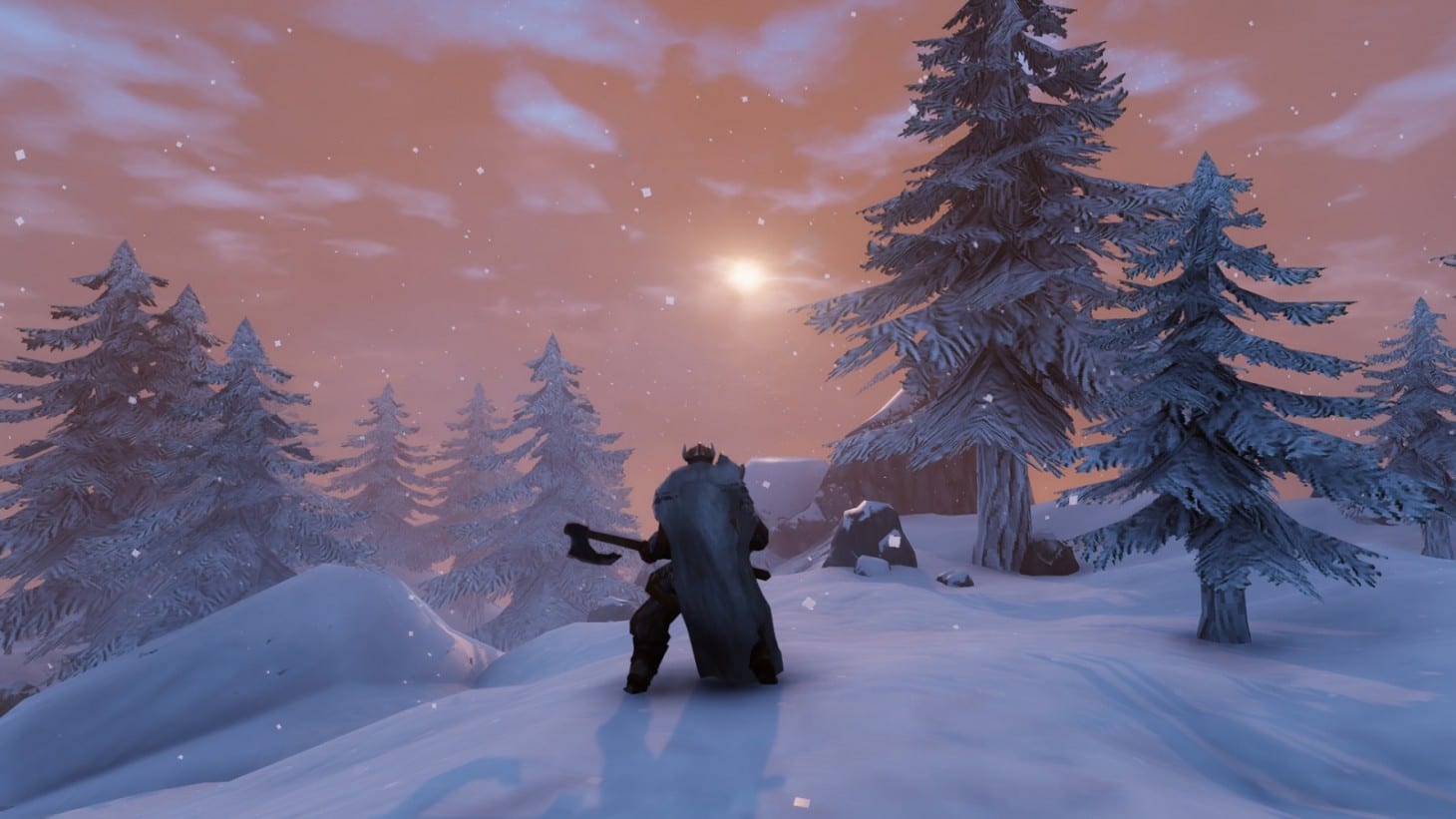 Picture this: You’re a Viking adventurer in Valheim who has just finished a grueling day of adventuring, battling, and surviving your way across uncharted lands. You’re hungry from the day’s struggles, and there’s a chunk of meat in your inventory just waiting to be prepared and devoured. However, you come to an unfortunate realization: You don’t know how to cook meat in Valheim.

It’s a harrowing enough tale to hear, but if you’re like most players, you’ve probably run into this exact predicament. Luckily for you though, we’ve got the info you’re looking for to turn this tragedy around.

How to Cook Meat in Valheim

There are a few steps you’ll need to complete in order to cook meat in Valheim, but they’re fairly easy and straight-forward.

First, you’ll need to make a Hammer at your crafting bench. You can make one using three Wood and two Stone. Once it’s made, you can use it to make different types of crafting stations which will be necessary to cook food with.

After it has been created, assign the Hammer to a hot key and then press the hot key to open the Hammer’s crafting menu. Select the Campfire option, which requires five Stone and two Wood to make, and set it somewhere with plenty of room around it. Once it’s placed, go back into the Hammer crafting menu and select the Cooking Station. It requires two Wood to make, and can be placed directly over the Campfire.

Build the Cooking Station and place it over the Campfire. Once this is done, you can move your cursor over the Cooking Station to bring up its options. One will be to Cook Items by pressing the E button, while the other allows you to cook a specific item from your inventory. You’ll want to select the first option, as this will automatically start roasting any meat in your inventory.

Once the meat is roasting, simply wait for a bit until you hear a searing sound. This indicates that the meat is done. Pick up the pieces of meat that fall onto the fire, and you’ll then have some cooked meat to chow down on.

What Cooked Meat Does

If you’re still wondering what cooking meat accomplishes in Valheim though, preparing your meat increases its healing benefits by several times.

That’s all there is to know about how to cook meat in Valheim. For more on the game, check out some of our guides on other topics like how to level ground. Likewise, you can take a look at the recent news that the title shipped one million units in its first week.