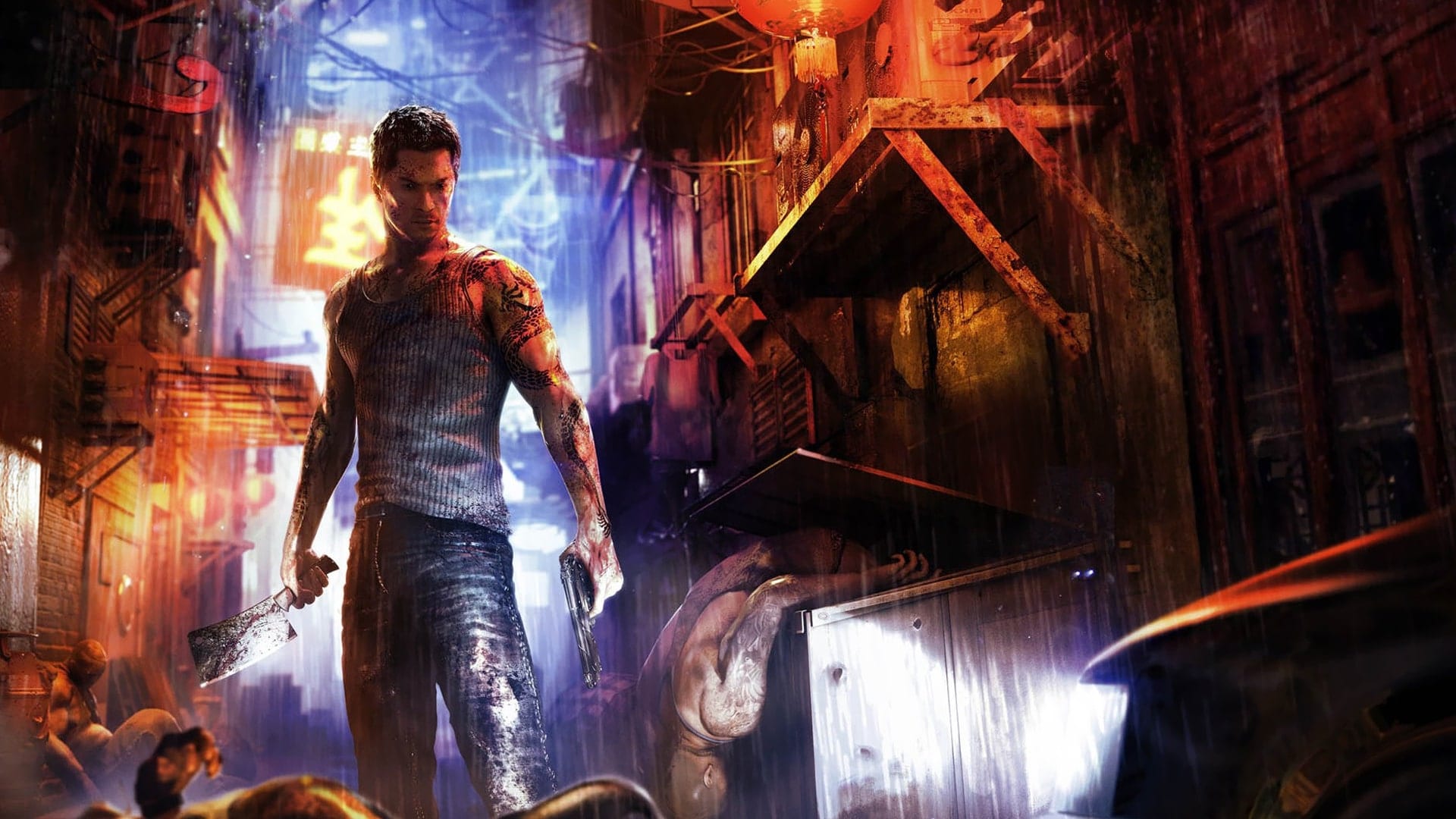 There are some characters that reach such an astoundingly high level of popularity, that they become icons of the industry. Mario, Sonic, Link, Master Chief, and Kratos are amongst some of theses legendary figures, but what about the more underrated video game characters?

This one goes out to all of gaming’s best, and most slept on main characters.

Wei Shen is the protagonist of Sleeping Dogs, a lesser-known open-world third-person title with similar gameplay to the Grand Theft Auto series.

Wei is an undercover officer returning to his hometown in Hong Kong in order to infiltrate the local gang scene, the Triads.

While Wei is great at his job, he quickly realizes that returning to his roots to try and take down his friends and family from the inside, isn’t as easy as it seems.

Wei’s journey is complicated, deep, and at times, extremely emotional –and at the center of it all is the well-rounded, empathetic, and strong character of Wei Chen.

Wei doesn’t get the love he deserves, at least, not when compared to protagonists of other titles in the genre like Red Dead Redemption’s John Marston or Grand Theft Auto: San Andreas’ C.J.

When Season 1 of Telltale’s The Walking Dead came out, one thing was clear –everyone loved the game’s protagonist, Lee, and *spoiler for the first game* was extremely heartbroken to experience his death at the end of the game.

However, when Clementine stepped up to the plate as the series protagonist from that point on, she never really received the same amount of admiration that Lee did in the first game.

Clementine started her journey as a child trying to survive a zombie apocalypse. While she was always quick on her feet and somewhat capable of taking care of herself, she did need to rely on the adults around her for protection in Season 1. However, that quickly changed.

Throughout the series Clementine grows up a lot, and way too fast, but hey what else can you expect in a zombie apocalypse.

Not only is she able to take care of herself by the end of season 2, she later grows into a responsible young woman capable of taking care of others, like A.J, a child she is thrust into taking care of after the events of the second season.

Clementine may grow a strong, hard exterior but at her center, she still has a heart of gold.

You may be able to argue that Sly Cooper was quite popular in his time –but that’s exactly it, in his time.

Sly Cooper is a character that was beloved back in the PlayStation 2 era, but it seems as if he’s been completely forgotten about since then. I’m not just talking about being forgotten by his original developer, Sucker Punch Productions –which to be fair, they have been doing just fine without him *cough* Ghost of Tsushima *cough*– but also by the gaming community at large.

While you still hear plenty of love for other legendary 3D platformer protagonists from the era, such as Ratchet & Clank, Jak & Dexter, and Banjo & Kazooie, Sly doesn’t get brought up much at all now. Perhaps he needed a lovable partner to receive the praise he deserves?

Regardless, Sly is an underrated sassy racoon with an attitude and a solid moral compass.

It may be hard to believe by looking at or playing Hellblade: Senua’s Sacrifice, but the game was made by a relatively small independent developer, Ninja Theory.

The game is horrifically beautiful and at the center of it all is a young woman named Senua. I mean that literally, everything in the game centers around Senua as she undergoes a severe battle with psychosis.

Senua’s struggles with psychosis force her into imagining terrifying and life-threatening situations where she has to face hell’s most horrifying creatures –all while coping with the many haunting voices echoing in the back of her head.

Senua is such a deep, broken, and real character. Ninja Theory went the extra mile to research and write an accurate representation of how psychosis can manifest in a person –incredible writing, complemented by Melina Juergens’ incredible performance and you have the makings of a truly astounding character that you don’t hear about quite often enough.

Maybe when the sequel releases in 2021, Senua will be able to finally get some wider recognition.

Dragon Age 2 expanded upon the universe from the series first title, but unfortunately didn’t live up to the hype of the original for many.

While the game may not have received the same praise as its predecessor, one thing the game did incredibly well was the writing and development of its protagonist, Hawke.

The original Dragon Age offered a nameless protagonist for players to create in their own image, with different backstories and designs to choose from. Dragon Age 2 went a different route, offering a more structured, developed character in the form of Hawke –though players can choose to play as a man or female version of Hawke.

While some fans were saddened at the lack of customization for Hawke, having a named protagonist does a lot to help develop its character.

Hawke is sassy, confident, and caring. They are someone willing to do whatever it takes for those they care about –caring equally about their home as they do their loved ones.

Hawke is a great character but is often underrated by those who were turned off by the game’s differentiates from the original.

The zombie video game genre has become extremely oversaturated in the past few years, and Days Gone did little to stand out in a horde of similar titles. However, one thing the game did exceptional well was the development of Deacon St. John’s character.

The game’s protagonist is exactly the zombie-killing badass you would expect from a title like Days Gone –with similarities to popular characters in other zombie franchises like Daryl in The Walking Dead, and Joel in The Last of Us.

Deacon suffered through a rough childhood, a stint in the military, and a relatively calm time as a mechanic, only to have to face losing his wife at the start of a zombie apocalypse.

While Deacon appears to be your overly-masculine, cold, and uncaring action hero –and to an extent, that is true– considering all of the trauma he has struggled through throughout his life, and the horrors of the world he currently faces, it is no wonder that he is such a broken, disillusioned man.

Not all protagonists are pretty representations of hope. Deacon has a darker story, and as a result, is a darker character. One that flies a bit too under the radar for our liking.

Gravity Rush was, and still is, one of the best games released for the PlayStation Vita. I am so glad to see that the game got a second chance to shine when Gravity Rush: Remastered released on the PlayStation 4 –it even got a sequel, which is equally as good.

Even though the series got a second wind on the PS4, it still hasn’t received the amount of love it deserves. Gravity Rush has a diehard fanbase and that is awesome, but it’s still one of the less popular Sony exclusive franchises compared to the big wigs like God of War, Ratchet & Clank, and Horizon Zero Dawn.

Not enough people have played Gravity Rush to realize what a fun, spunky, and badass character Kat is. She is one of Sony’s best protagonists and I encourage anyone with a PS4 or Vita to give Gravity Rush a chance so you can see just how awesome she is.

There you have seven of gaming’s most underrated characters. Can you think of any other slept on video game characters that we may have missed? Let us know in the comments below.