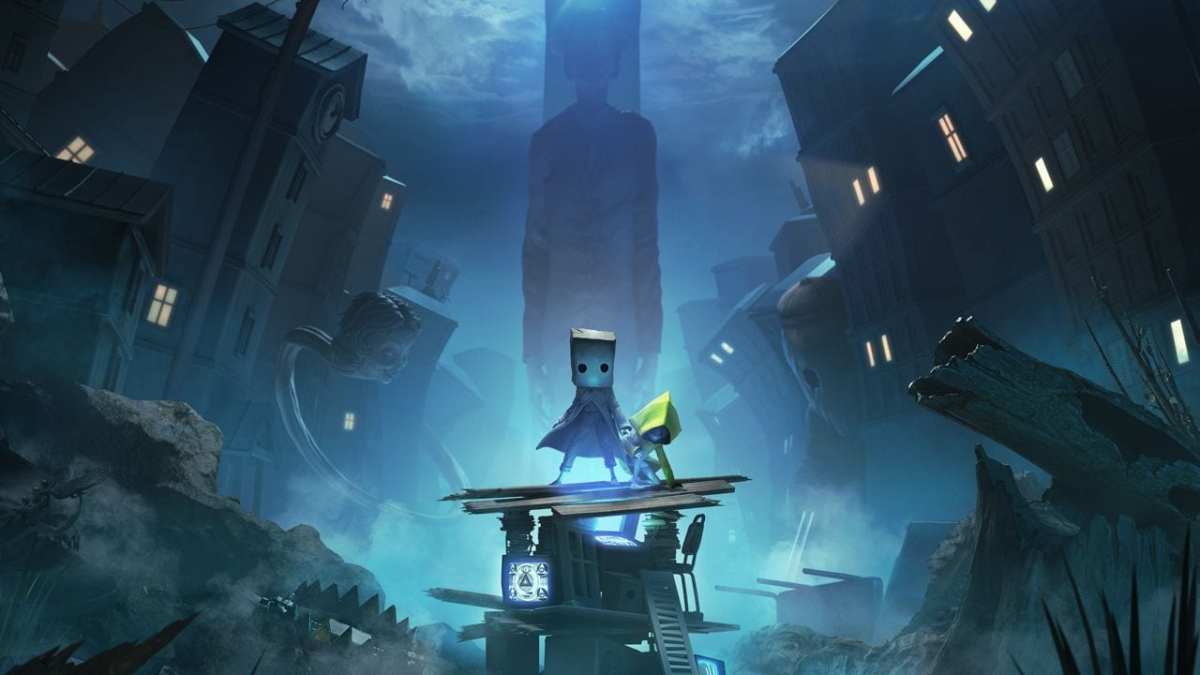 If you’ve been struggling to figure out how to unlock the Mono Tones Trophy and Achievement in Little Nightmares 2, rest assured that you’re not alone. The game is filled with tricky challenges to figure out and this one is no exception. Fortunately, we’ve taken the time to experiment with the game’s many areas, and have figured out how to cross this one of your completionist’s list with ease.

To start, you won’t be able to unlock the Mono Tones Trophy and Achievement until you reach the point in the game where you rescue Six in the school.

After this point, you’ll need to cross a plank of wood together leading to a room with a piano. Head inside, and then jump up onto the piano’s keys. As you move around, you’ll notice that it’ll sound off according to where you step, just like the piano you could find in the first game.

This is where the tones part of Little Nightmares 2’s Mono Tones Trophy and Achievement comes in. Even better, there’s no specific sound you’ll need to make to complete the challenge. Simply run back and forth across the keys a few times, and before long the trophy/ achievement will be unlocked. netting you one of the easier accolades to miss in the game.

That’s all there is to it really. It’s far from the most important or difficult challenge you can complete in the game, but it’s still a nice little reward that can help break up the segments of unnerving terror or inescapable dread.

Hopefully this cleared up how to get the Mono Tones Trophy and Achievement in Little Nightmares 2. For more on the game, consider checking out this behind the scenes video diving into the history and meaning of nightmares, or check out our guide wiki.