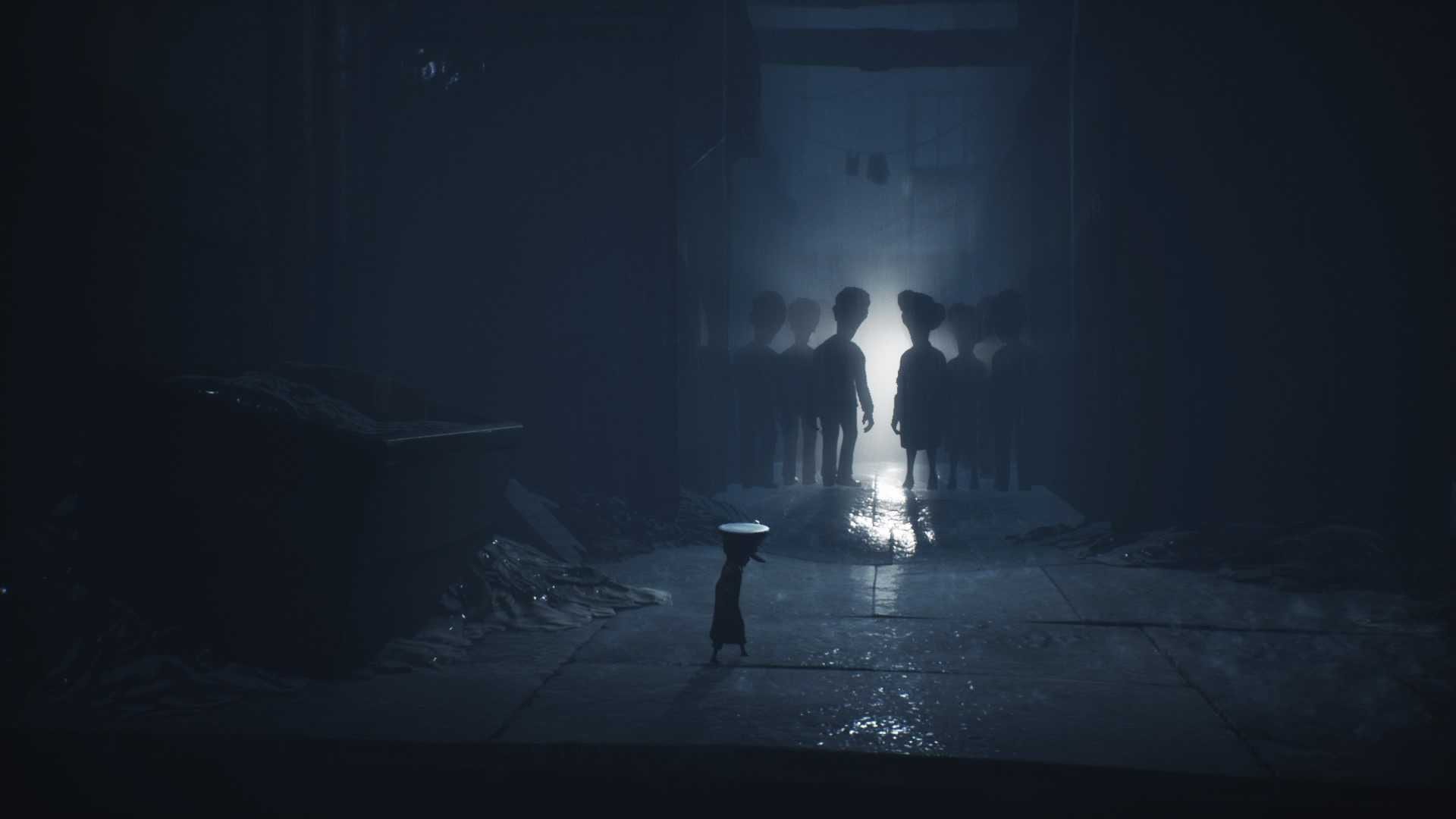 As we mentioned above, only some enemies can be attacked. Others will not take damage no matter how much you swing an item in their direction, so make sure you’re only attacking when you’re clearly supposed to.

How to Attack in Little Nightmares 2

To attack, you’ll need to pick up a weapon by pressing and holding R2 on PS4/PS5 and RT on Xbox One/ Series X|S.

This is also how you’ll pick up and carry items around to solve some of the game’s puzzles.

Once you’ve got an object, all you need to do is press X, A or Y on Xbox or X, Square or Triangle on PlayStation to attack with the object and kill your opponent.

It’s worth pointing out that there are some enemy types, such as the hand mannequin that instead rely on you timing your attacks right, rather than simply swinging an object in their direction.

As such, it may take you a few hits or tries to finally get it right, but once you figure out their tell, these are straightforward enough.

That’s everything you need to know on how to attack in Little Nightmares 2. For more tips, tricks, and guides, head on over to our guide wiki, search for Twinfinite, or check out more of our coverage on the game below.