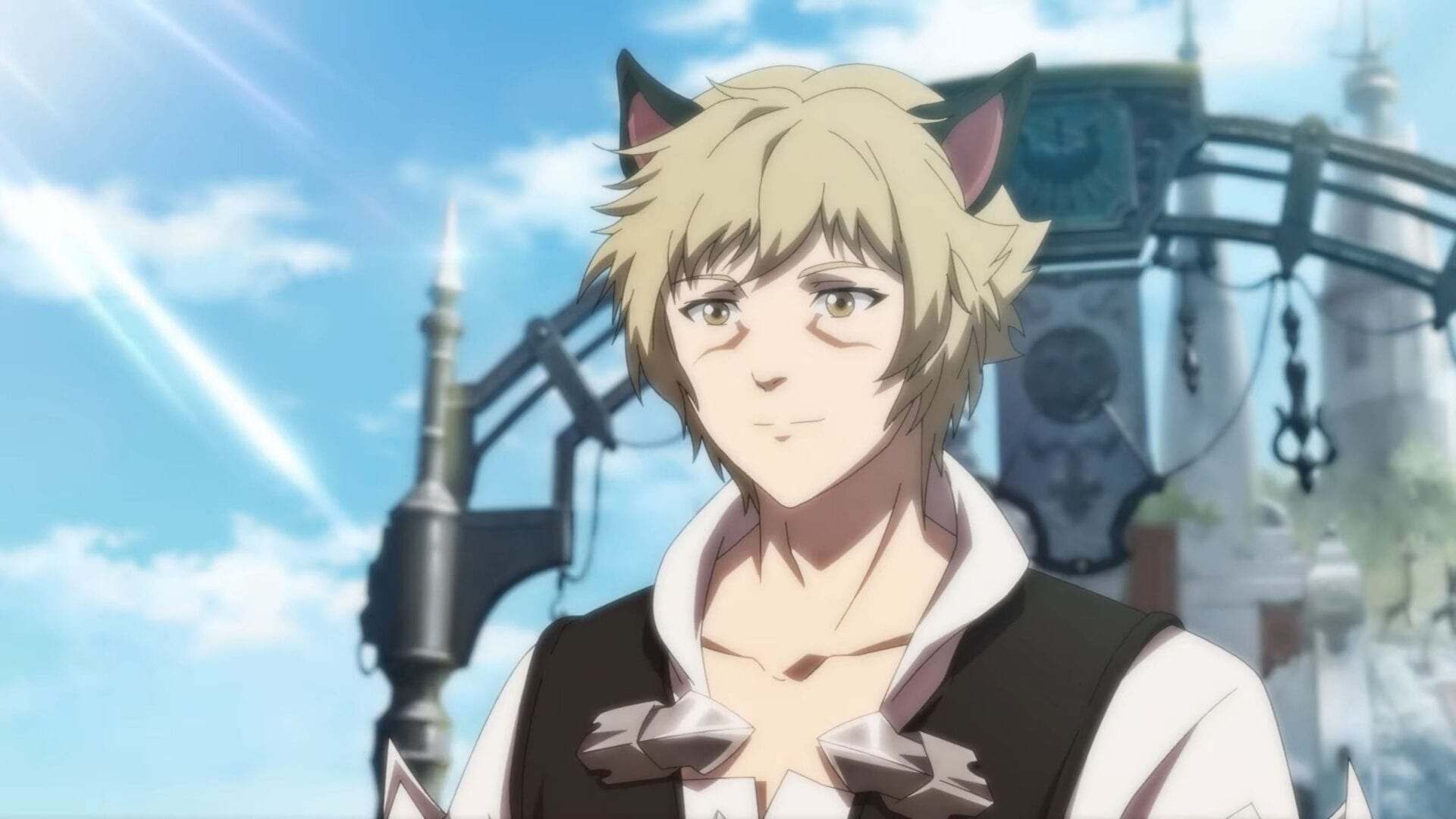 The trailer is dedicated to the Korean version of the game, but language aside, it can easily apply to players of all countries.

Titled “It’s ok to take it easy,” it shows what any player could easily find while walking around Limsa Lominsa, but in anime version.

It’s certainly a lovely little homage to what has become a rather real place to interact with friends (and even loved ones) especially nowadays that going outside has become less commonplace.

A few days ago, we learned that the next expansion titled “Endwalker” will release fall 2021. You can check out tons of details and the first official screenshots and art.

Square Enix also shared many details about the upcoming 5.5 update.