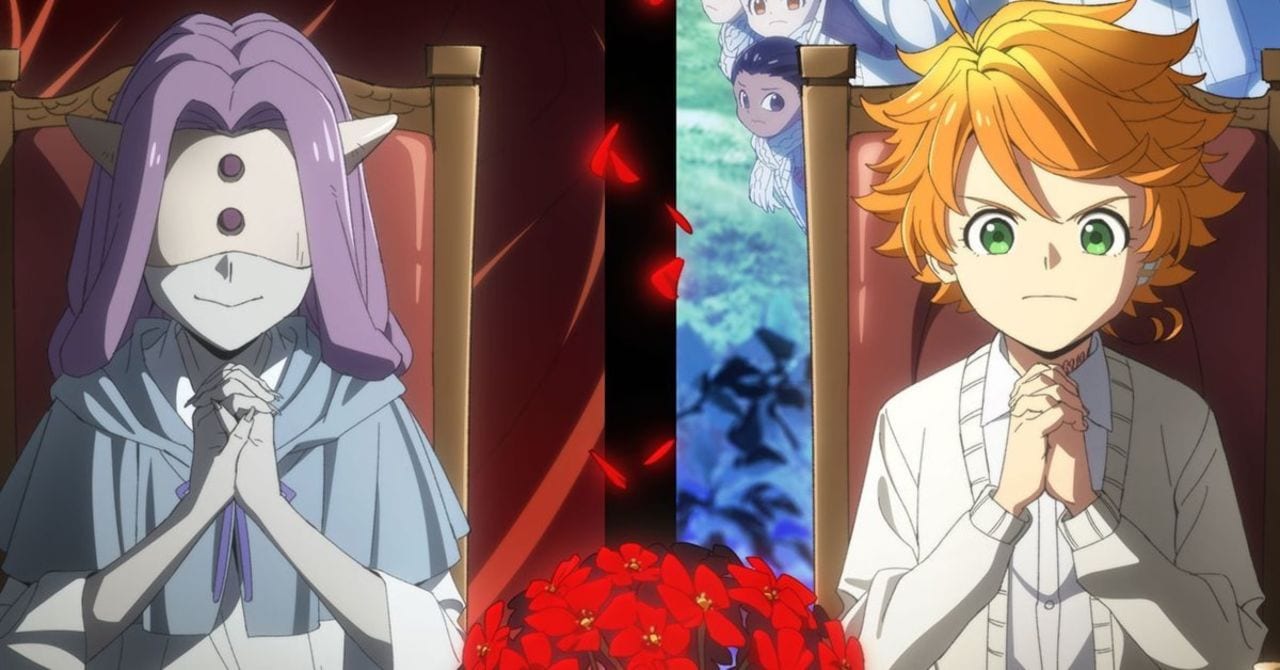 The wait for The Promised Neverland‘s second season was a difficult one, due in no small part to the first season’s open-ended conclusion. Fortunately, that wait is at its end, and we’re here to help you figure out where to watch Promised Neverland season 2 when its new episodes go live each week.

Where to Watch The Promised Neverland Season 2

When The Promised Neverland’s second season’s episodes go live around 11 a.m. EST on Thursday each week, you’ll have a couple different options for where they can be watched.

The first is through Funimation‘s official website. The episodes require a subscription to view, and the new episodes will only be available in Japanese with English subtitles. An English dub is planned and in development by Funimation though, and dubbed episodes will be added to their site as they’re completed.

The second option you have is to view the new episodes through Hulu. Like with Funimation, each new episode will release on Thursdays in Japanese with English subtitles. English-dubbed episodes, meanwhile, will be added at a later date after they’ve been completed by Funimation.

Are There Any Other Sites Where You Can Watch the New Season?

As for whether there are other sites that will offer The Promised Neverland Season 2’s episodes, it’s a bit up in the air at the moment.

Both Crunchyroll and Netflix currently carry the series’ first season, but neither has confirmed that they’ll have episodes from the second season anytime soon. As such, it’s best to rely on the other two streaming platforms above if you’re looking to keep up with the season as it airs.

All the same, we’ve included them down below in a table containing all of the season’s current streaming avenues. If they’re confirmed for the platforms – or any other outlets for that matter –then we’ll update the table accordingly.

Hopefully this cleared up where to watch The Promised Neverland Season 2. For more on all things anime, check out our list of binge-worthy anime that are worth the time-sink.