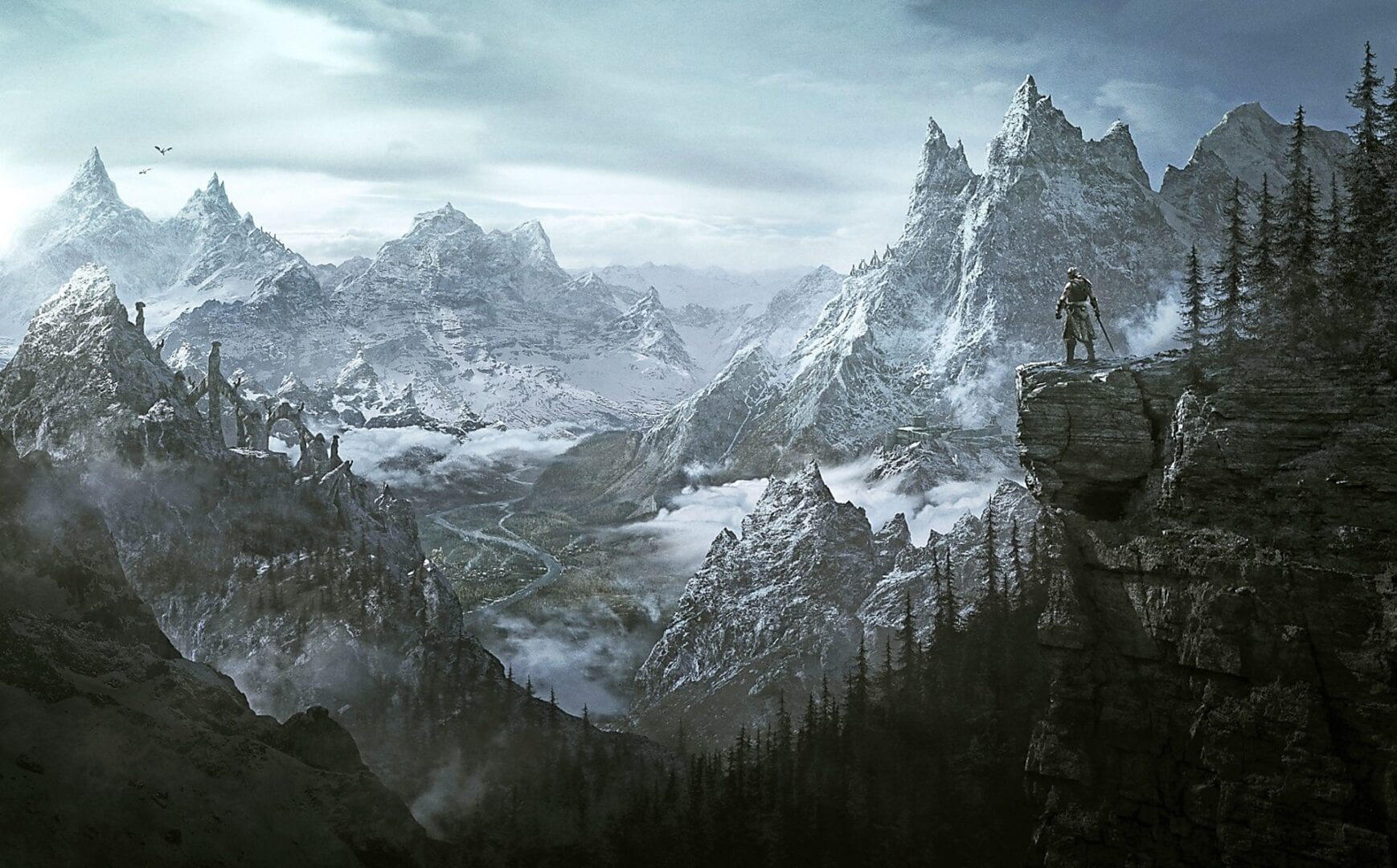 The Elder Scrolls V: Skyrim is coming up to being 10-years old, and yet despite its age it’s still one of the most expansive open-world titles players can get their hands on right now. But did you know you can pick up and grab items without actually adding them to your inventory? It’s true, and like you, I had no idea up until recently. So I thought I’d write up this handy guide on how to pick up and grab items in Skyrim so you can also carry around wheels of cheese and other such delightful items in your hands/ paws/ other fantasy limbs.

How to Pick Up & Grab Items in Skyrim

To grab and hold an item, you’ll need to make sure you’re looking at it and then press and hold the same button/ key that you’d use for interacting with or adding an item to your inventory.

To quickly summarize, these buttons/ keys are:

With this held down, you’ll then pick up the item, but it’ll kind of just float around in front of you. You won’t be able to move the item further away or closer to your character as you can with the Telekinesis spell. It’ll remain in one fixed position in front of you.

Once you’re happy with where you’re set to move the item, simply release E/X/A and you’ll drop the item just in front of where you’re standing.

Also keep in mind that picking up and grabbing items that have a red hand icon over them will be deemed as theft, even though you’re not adding the item into your inventory.

The important thing to note here is that you need to keep the button held down once you’ve pressed it. If you simply press and release the button, you’ll interact with or add the selected item into your inventory.

Grab can be used to pick up just about anything in Skyrim that is affected by the physics engine.

It’s best uses, however, are, in our opinion picking up bodies and moving them out of the way to be all stealthy. It’s also pretty great for moving furniture and other items around your house in Skyrim’s Hearthfire expansion.

Grab is best used for picking up and carrying heavy objects that would otherwise make you over-encumbered. For example, picking up a heavy weapon that you find when trawling a dungeon so you can replace another that deteriorates as you take on more enemies.

That’s everything you need to know on how to pick up and grab items n Skyrim. For more on the game, see the links below.